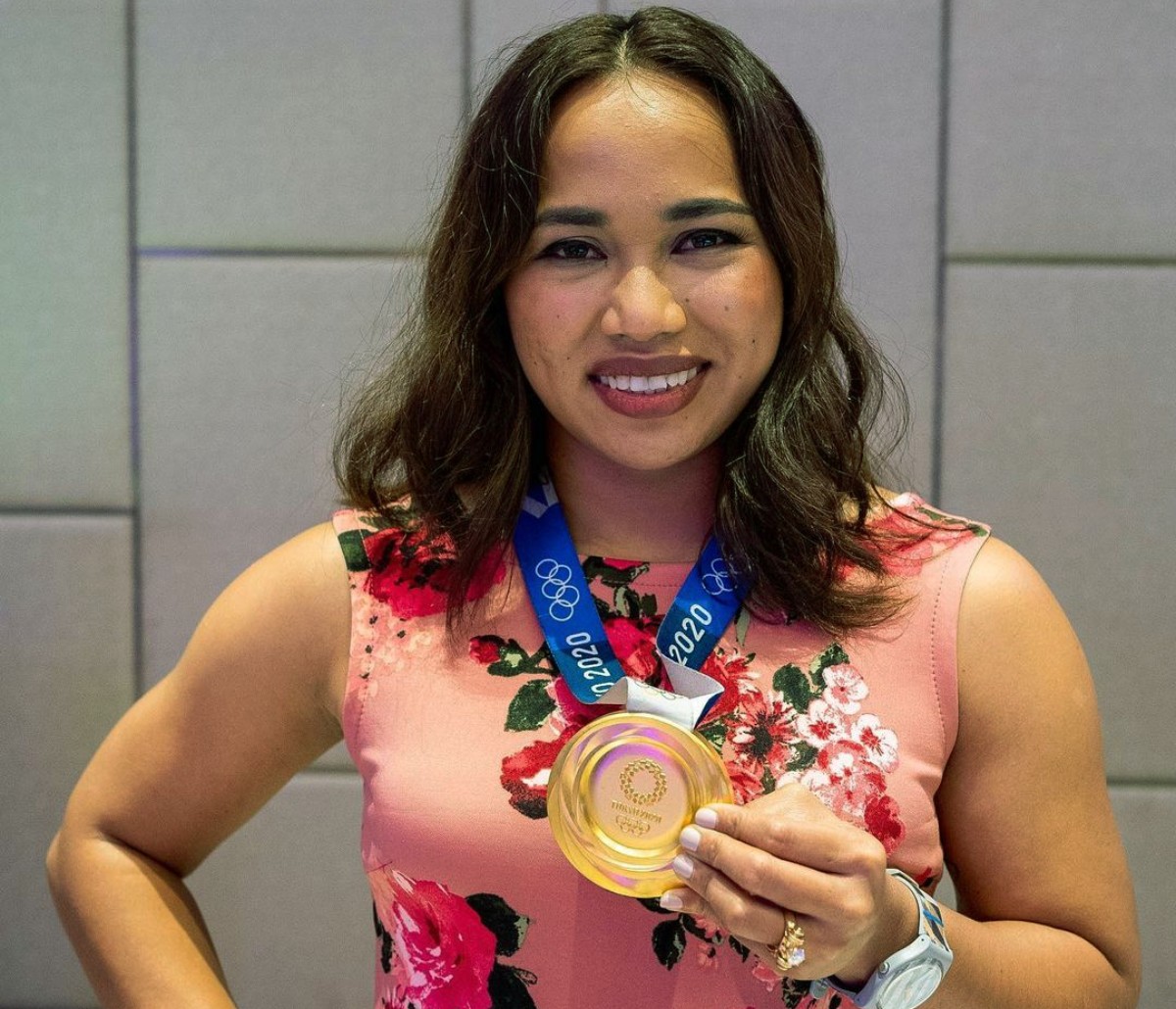 Hidilyn Diaz just got another gold.

The first-ever Filipino Olympic champion announced her engagement to long-time beau and sports and conditioning coach Julius Naranjo on Saturday.

On her Instagram post, Diaz then described the proposal and eventual engagement as a “magical moment with [Julius].” She added, “I’m grateful to God that He sent Julius into my life. He makes my life easy.”

The two-time Olympic medalist also reiterated how she and her team, which included Naranjo, sacrificed a lot to reach their dreams of Olympic gold for the country.

Diaz herself admitted in her interviews that after she won that elusive Olympic gold, she feels ready for marriage when Naranjo is ready and eventually proposes.

The two first met when they competed at the Asian Indoor and Martial Arts Games in Ashgabat, Turkmenistan in 2017.