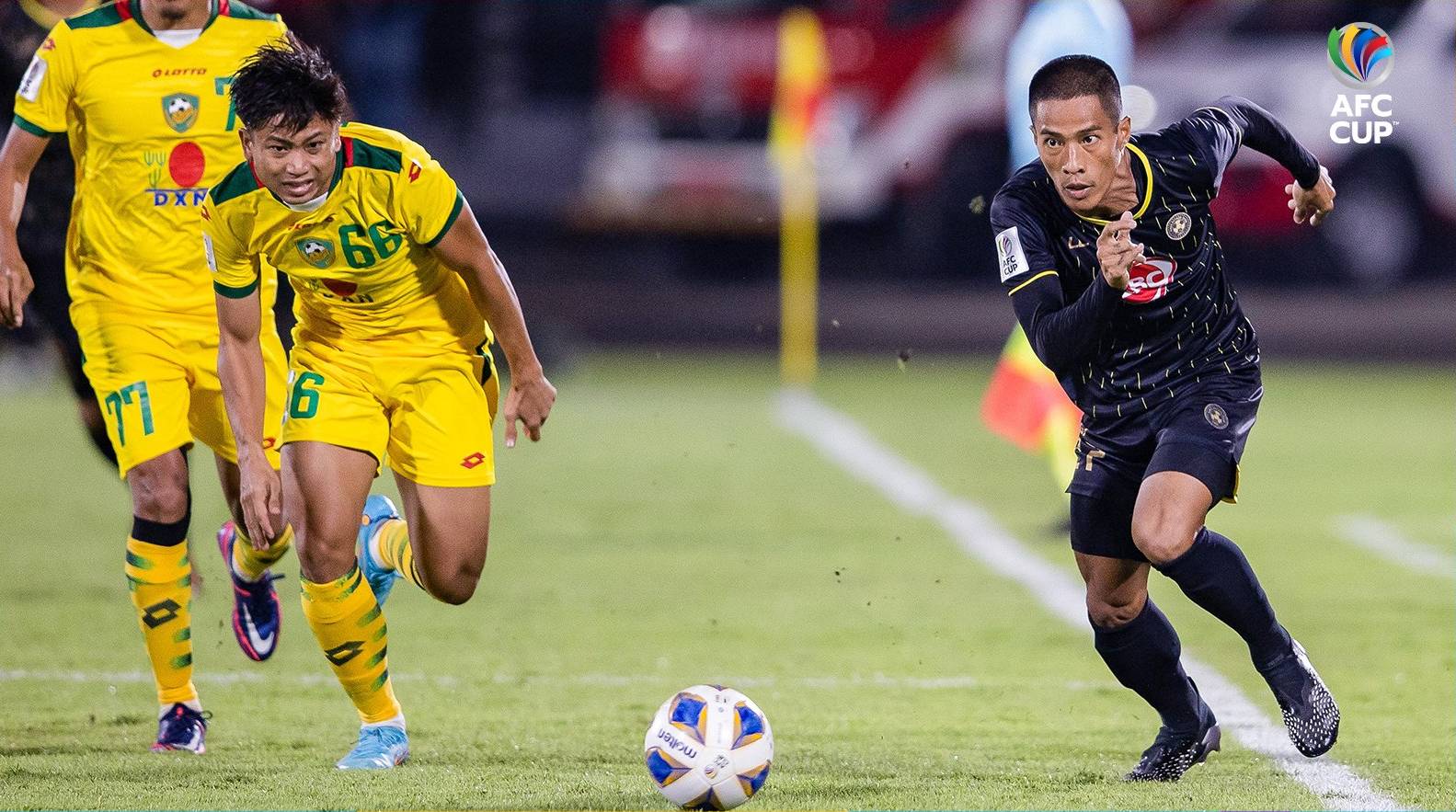 Kaya-Iloilo’s hopes of making it to the next round of the 2022 AFC Cup suffered a huge blow after it lost 4-1 to Malaysian Super League side Kedah Darul Aman, Monday evening, at the Kapten I Wayan Dipta Stadium in Bali, Indonesia.

After a goalless first half, Robert Lopez Mendy missed a big chance to give kaya the lead when he missed from close range.

That miss would then sting further as Kedah managed to get a resounding cushion soon after.

Fayadh Zulkifli converted his teammate Ronald Ngah’s cross to hand their side the lead at the 57th minute. Soon after, Ngah then set up Mahmoud Al Mardi, who then doubled Kedah’s lead at the 60th minute.

Ngah then finally added his name to the scoresheet with a fine finish in the 82nd minute while Zulkifli secured a brace in stoppage time.

Jarvey Gayoso was able to net a consolation goal for Kaya in the 86th minute.

The result means that Kaya has tallied zero points in Group G after two matches. On the other hand, Kedah now has three points after two games. 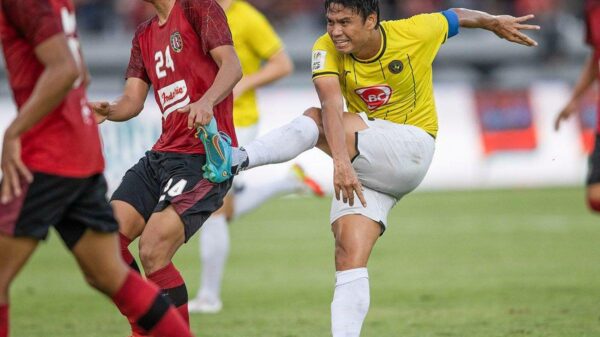