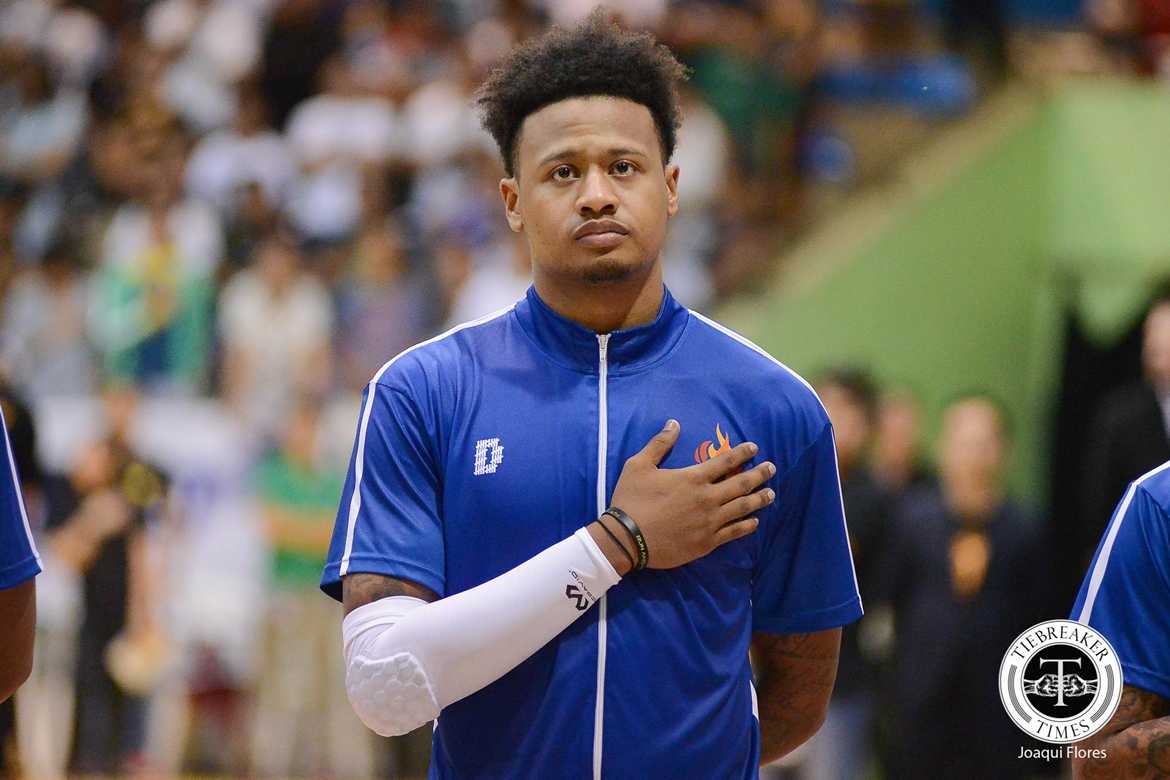 For the first 13 years of his existence, Bobby Ray Parks, Jr. was “the kid” in Parañaque.

Many from his village in Greenheights Village, let alone the entire city, believed that Parks is destined for greatness. Having that belief, the city helped hone the second-generation cager’s craft. The pick-up games he played in Parañaque were stuff of legends while the stories his neighbors told could be a book in itself.

“I came from beginnings of a kid playing ligang labas, known by anybody as just Parks’ kid,” Parks reflected.

“It feels good to play in my hometown.”

10 years later, the Filipino-American guard made his return to the town that built him. The Olivarez College Coliseum — an arena that is just 20 minutes away from Greenheights– was packed to the rafters, anticipating the return of their son. Cameras flashed during the warm-ups and when he was introduced, the crowd went nuts.

And then came game time. With all eyes on him, Parks, Jr. did not disappoint the thousands that waited for this homecoming for years.

Right from the get-go, the 6-foot-4 guard went guns blazing, scoring seven of Alab’s first 11 points — including a rare four-point play over Raymar Jose that threw the crowd into a frenzy.

For 33 minutes, Parks was everywhere, knocking down an array of stepback jumpers, slashing for tough lay-ins, and even guarding and boxing out Kaohsiung Truth reinforcement Raymar Jose, who was making his ABL debut. The 23-year-old did not want to share this moment with Jose.

“Thing is, I do what my team needs to do. I was on the shooter [Wesley Hsu] and I did a great job on him [Raymar] and my teammates helped me on him,” Alab’s skipper shared. “He was doing a good job, I think he got five offensive rebounds and was scoring off of those.”

“That’s what killed us in the first half so I had to put a stop to that.”

For 33 minutes, the crowd ooh-ed and ahh-ed at every move he made.

With five seconds remaining in the game and Alab leading 92-87, Parks was subbed out of the game for good. He had just shattered the ABL record for local scoring with 41 points on 16-for-20 shooting from the field and 7-for-8 from the stripe while grabbing 14 rebounds.

On the other hand, his fellow Parañaqueños were lost for words, seeing the kid become the man. While his compatriots tried to fathom what they had just witnessed, Parks soaked in the moment.

“It’s definitely one of those games I’ll remember, for sure. It feels great,” he said after Alab’s 93-87 win.

Parks is hoping that this won’t be the last time he plays in this gym.

“Hopefully, it won’t be the last, right?”

His fellow Parañaqueños are sharing the same sentiments as well.