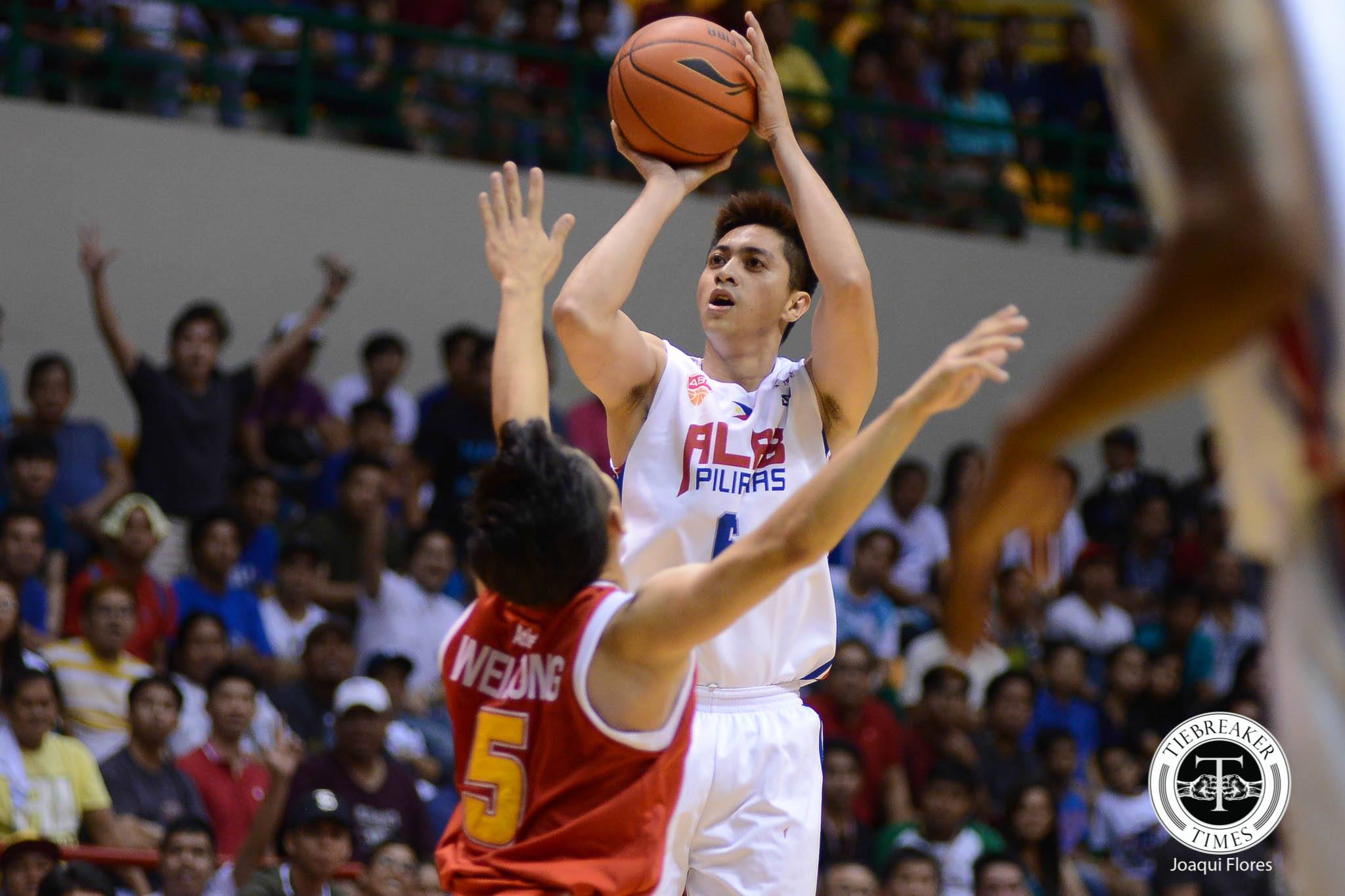 It’s coming together for Alab Pilipinas

ABL leading scorer Bobby Ray Parks, Jr. was glad to defer on Sunday afternoon as the bench of Alab Pilipinas took the ball and ran with it, taking a 65-54 win against reigning ABL champions Westsports Malaysia Dragons, 65-54, at the House of Champions, Gem-In Mall, Cyberjaya in Selangor, Malaysia.

With a 5-2 slate, Alab are now just a full game behind second-running Singapore Slingers in the standings. Westsports Malaysia, a team Alab will host on Friday, February 17, at the Baliwag Star Arena in Bulacan, drop to 1-5.

Parks, who is averaging 25 points per contest on 31 minutes of action, only had nine points on 3-of-8 shooting but grabbed 10 rebounds in just 26 minutes of action. The Filipino-American did not need a high-volume output this time around, as Alab’s bench produced a season-high 31 points against the Dragons.

6-foot-4 wing JR Cawaling was the only double-digit scorer for Alab with 11 points, nine coming from long distance. The troika of Hans Thiele, Lawrence Domingo, and Paulo Hubalde combined for 16 points as well.

Alab first tasted the lead during the second quarter after four straight points by Sampson Carter, who had nine points and nine rebounds, giving his team a 24-22 lead 16 minutes in the ball game.

After Alab were able to gain their first double-digit lead to close-out the third canto, Skylar Spencer and Chun Hong Ting tried to rally the Malaysians back, cutting the lead to just five, 53-48, midway through the final frame. However, Val Acuna and Domingo stopped any momentum the Dragon’s momentarily gained.

A three-pointer by Cawaling, his third of the game, and a jumper by Fortuna with 13 seconds remaining gave Alab their biggest lead of the game, 64-51.

Malaysia’s Frederick Goldstein, Marcus Melvin, and Skylar Spencer started the game strong, scoring 16 of the Dragons’ first 18 points. However, the Dragons shot just 24 percent from the field the rest of the way compared to 36 percent from Alab. Moreover, Malaysia went a horrid 11-of-24 from the charity stripe and were out-rebounded 56-40.

Melvin paced Westsports Malaysia with 15 points, while Spencer picked-up a double-double with 11 points and 13 rebounds.

The grind continues for Alab Pilipinas on Sunday, January 22, as they face the Hong Kong Eastern Long Lions at the Southorn Stadium in Wan Chai, Hong Kong.