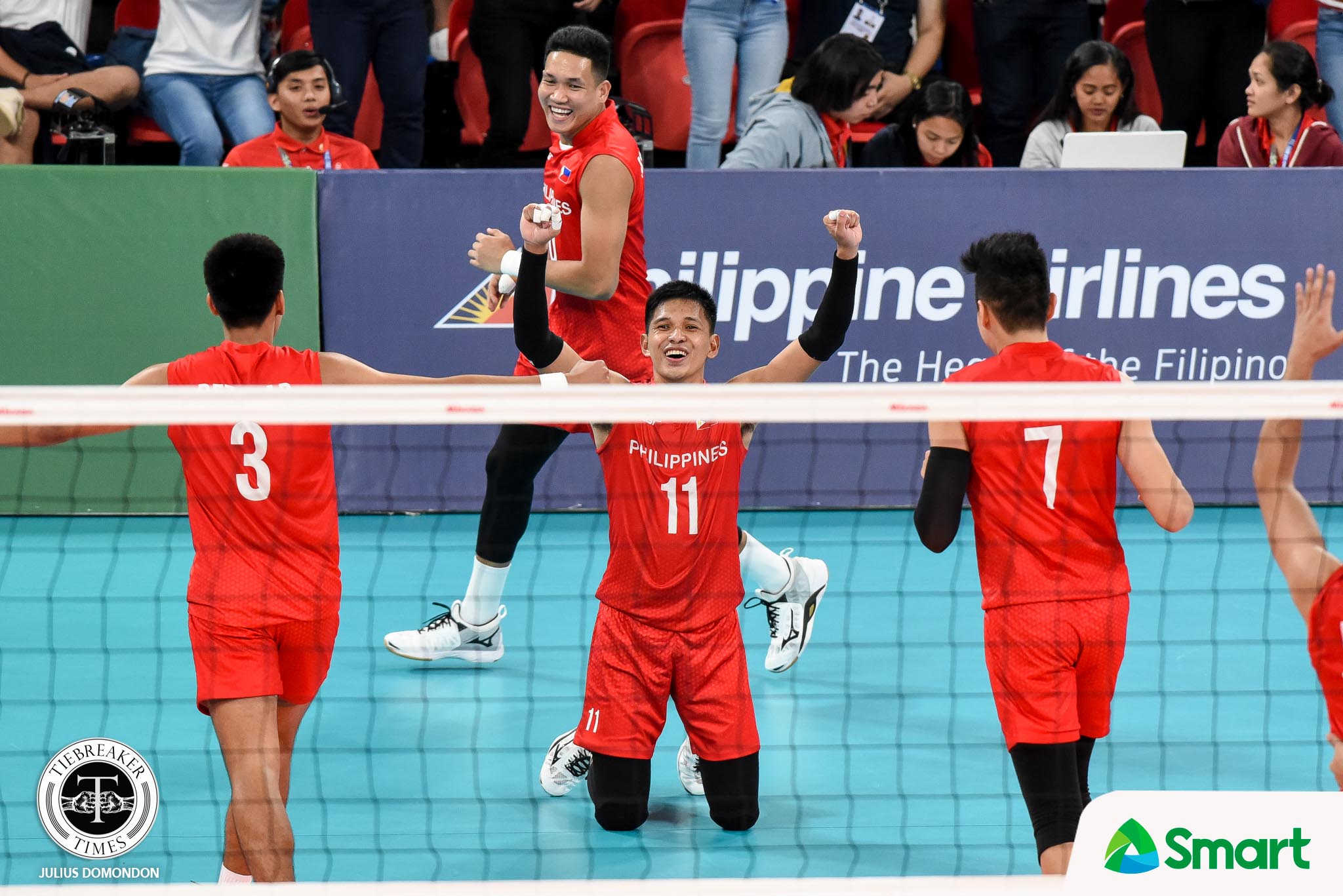 Ranran Abdilla will be solely focusing on the national beach volleyball team.

But this was a long time coming according to the 29-year-old native of Cavite.

Speaking on The Game, the Philippine Air Force personnel revealed that his transition to beach volleyball was supposed to happen two years ago for the 2019 Southeast Asian Games. 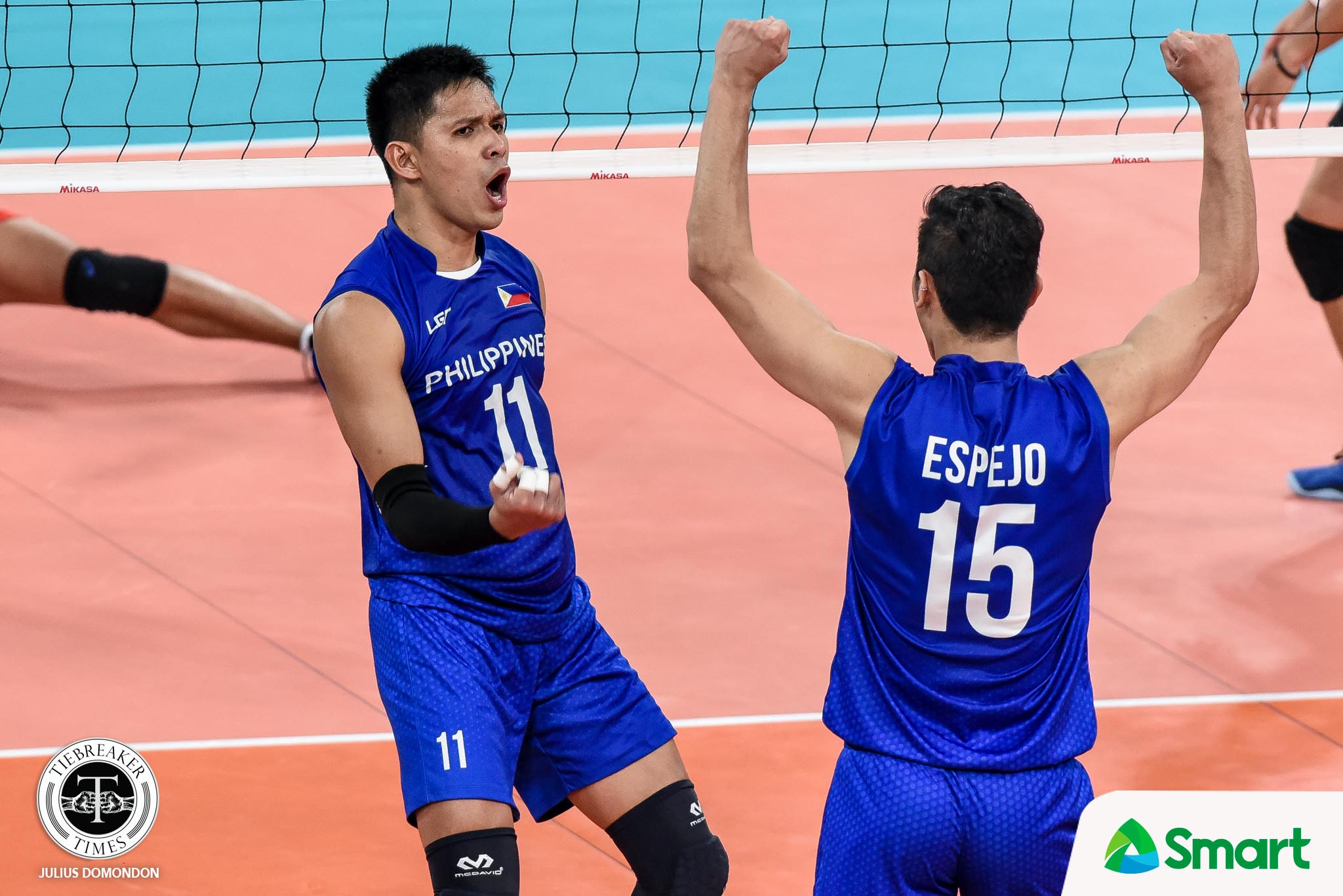 Two years removed from the SEA Games held here, Abdilla now has the chance to focus on the beach setup.

Making it easier for him to leave the men’s team, who won the silver medal in the biennial meet, was the new breed of players coming in.

With the trajectory of the country’s beach volleyball program trending upwards, Abdilla wishes for it to continue in that slope.

He hopes for more international exposure for the beach volleyball national teams to raise even more the quality of play here in the country.