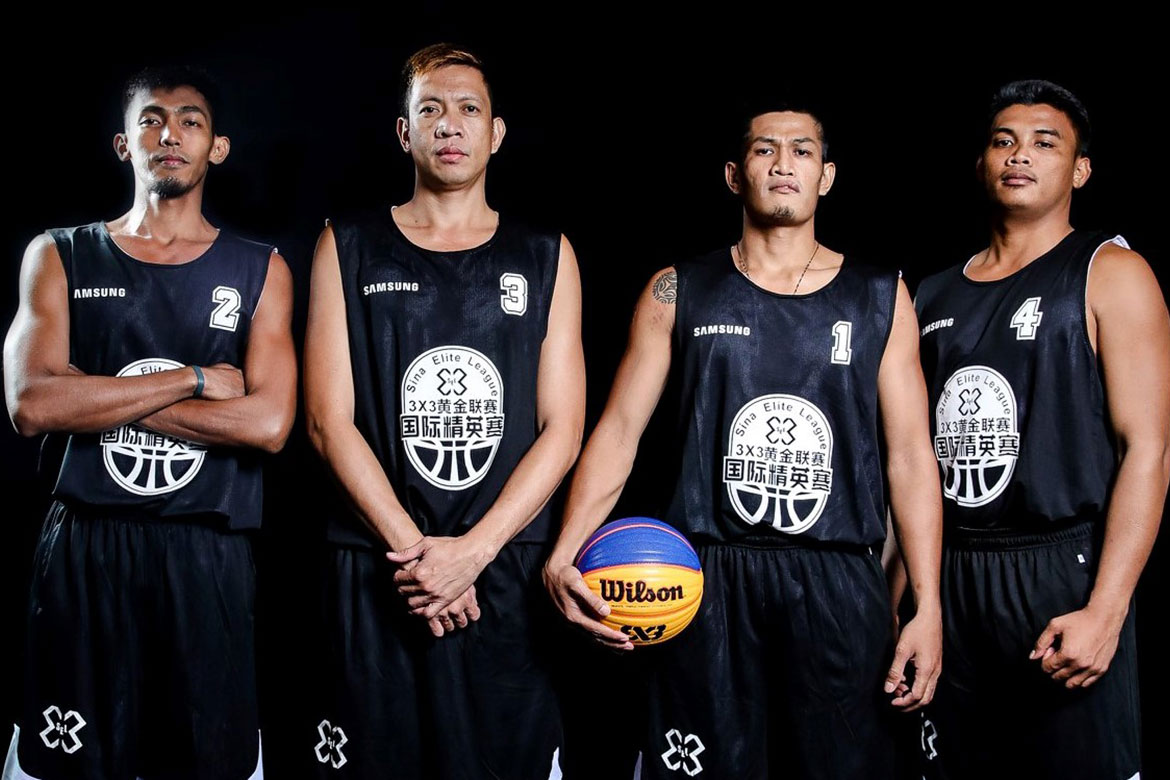 A chance to represent the Philippines is at stake when the 3×3 Elite League Manila 2019 is staged from September 20 to 22.

The 3×3 competition open to players aged 18 to 40 years old is about to be held for the second straight year with the eliminations to be held from September 20 to 21 at the Dumlao Sports Center in Mandaluyong City, and the championship scheduled September 22 at the Market! Market! Mall in Taguig City.

The champion team in the competition backed by Mediapro Asia and SINA in partnership with the National Basketball League (NBL) and the Samahang Basketbol ng Pilipinas (SBP) will win USD 3,000 and will fly an all-expense-paid trip to Beijing to represent the Philippines in the SINA 3×3 Elite League 2019.

In Beijing, the Philippine squad will then compete against teams from the United States, China, Australia, Japan, and Korea.

Last year, the Dasmariñas Ballers Club of JP Rabe, Junard Caparida, Gesmar Isorena, and Roberto Sayawan represented the country and were pitted against world-class teams in Liman Tesla Voda of Serbia, Ulaanbaatar of Mongola, and Townsville of Australia.

The first runner-up in this year’s Manila leg of the 3×3 Elite League will receive USD 2,000, while the second runner-up will get USD 1,000.