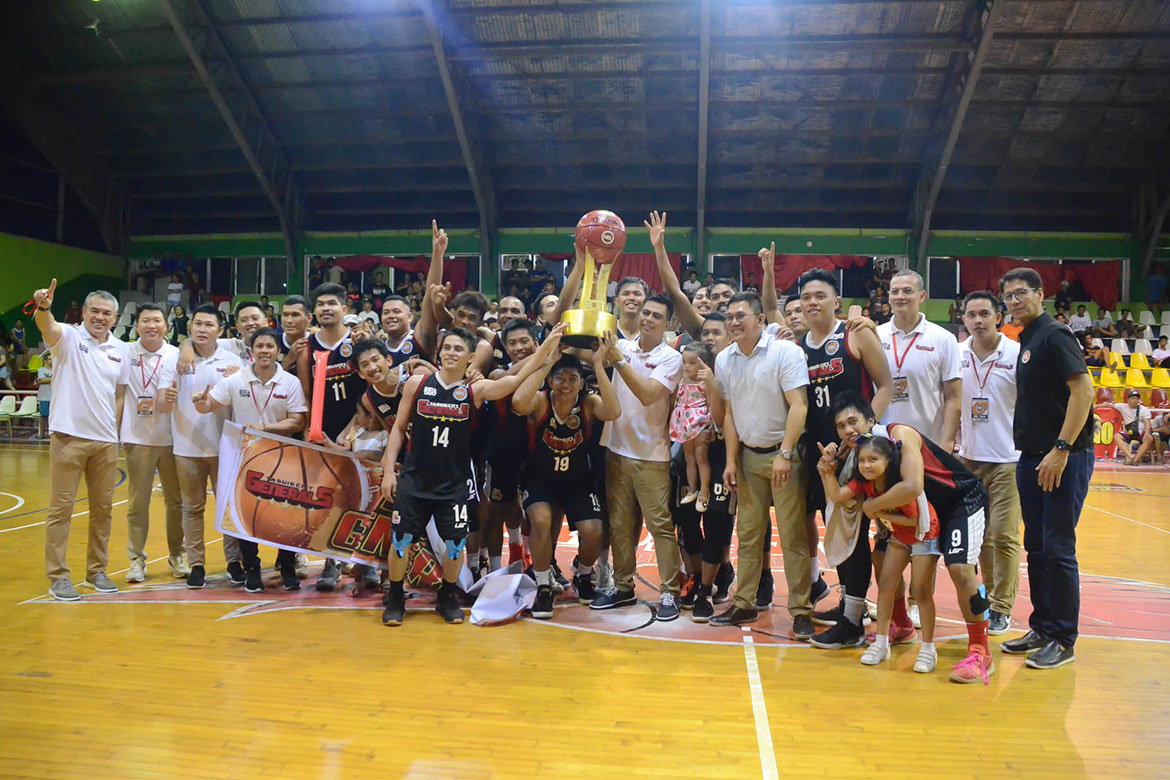 Taguig overcame a 17-point deficit to beat Pampanga, 84-75, last Sunday to capture the championship of the National Basketball League (NBL) Season 2 in front of a packed crowd at the Hagonoy Sports Complex.

The Generals swept the best-of-three finals series to become the second team in the history of the league for homegrown talents to win the title.

Rickson Gerero led the Generals to a come-from-behind victory, contributing 13 points to win the Finals MVP honors after the game. He sparked the Generals’ comeback from a 46-29 third quarter deficit to win Game 2.

The Generals, who came into the playoffs as the third-seed and beat last year’s champion Parañaque Aces, beat the top-ranked Delta, 92-82, in Game One at the Bren Z. Guiao Convention Center in Pampanga.

“Very sweet kasi all homegrown players at tinrabaho namin. Last season, we were number six. We proved that we can be the champions,” said head coach Bing Victoria.

“Nagulat kami nung start pero decided talaga yung mga players to get the championship. Before, we dominate every game and then we collapse in the fourth quarter. Now, napakita namin how we improved. Nag-mature yung team. Maganda ang outcome.”

Hel Francisco and Mike Sampurna had 14 and 13 points respectively to also contribute in the balanced attack of the Generals. Lerry Jhon Mayo, who also bagged the Mythical Five of Season 2, had 10 points and 12 rebounds for Taguig.

Shin Manacsa of Laguna, meanwhile, captured the MVP in the awards ceremony held before Game 2. Manacsa, Mayo, CJ Gania of Pampanga, Jayar Galit of Paranaque, and Jamil Bulawan of Camsur were named to the Mythical 5.

After trailing, 40-28, at the half, the Generals cut the gap to five entering the fourth, 60-55, after outscoring the Delta, 27-20, in the third. Gerero got Taguig to within two, 64-62, after a jumper with Zhu Mamaluba tying the game with two free throws. Gerero put the Generals ahead, and hit another jumper that handed them a five-point lead, 73-68, with 3:48 left in the fourth.

Primo Manaloto had 27 points and Ardy Dizon had 19 for Pampanga in the Game 2 loss.