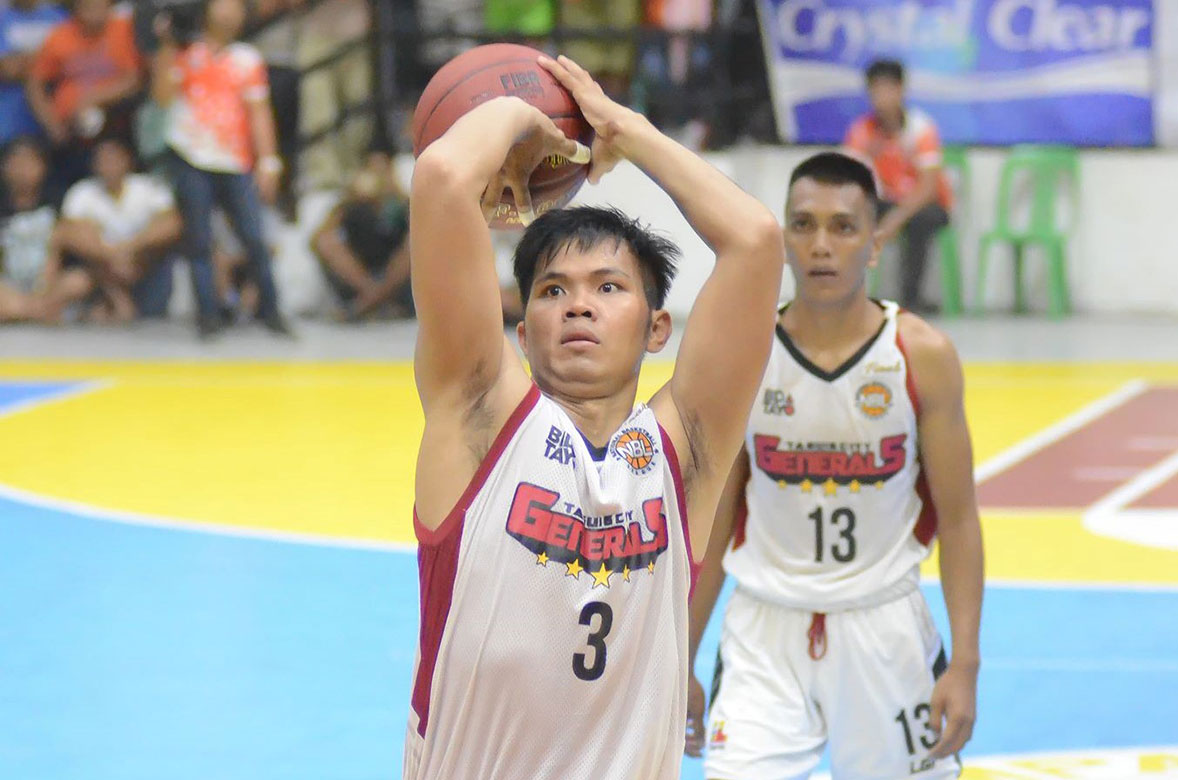 The Generals snatched the homecourt advantage away from the Delta to grab the best-of-three series opener. Taguig can sweep the finals series next Sunday at home, at the Hagonoy Sports Complex.

The Generals stole Game 1 after outscoring Pampanga, 25-13, in the fourth period.

Kean Caballero scored 20 points, while Rickson Gerero had 19 points for Taguig. Jonathan Lontoc was also key, as he had 15 points and six rebounds — four on the offensive end — to claim the victory on the road.

The Generals trailed 69-67 entering the fourth, before they opened the quarter with a 10-0 run on baskets by Lontoc, Caballero, and Gerero. Tamayo cut the deficit to one, 83-82, but Hel Francisco converted a tip-in to stop Pampanga’s run. Gerero then scored a jumper, while Caballero hit two free throws to seal the win.

The Delta will look to force a do-or-die finals match in Game 2 next weekend. 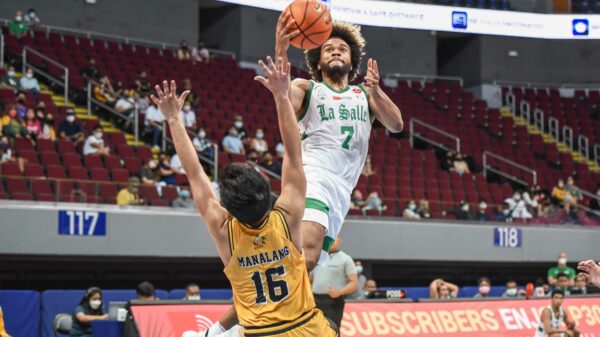 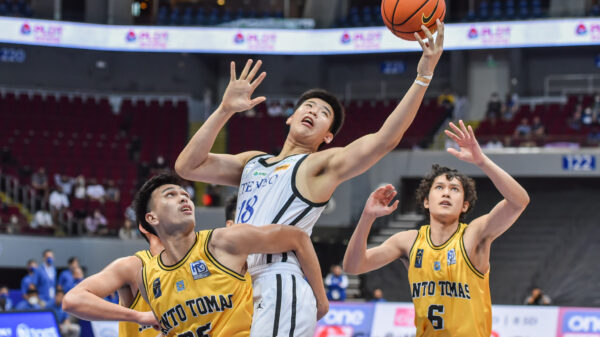 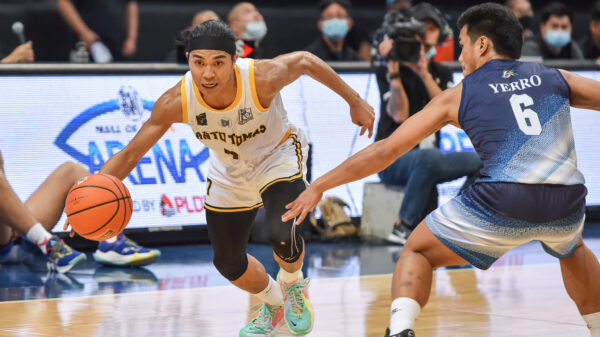 Joshua Fontanilla showed why he is such a prized transferee as he propelled University of Santo Tomas to its second straight win in the... 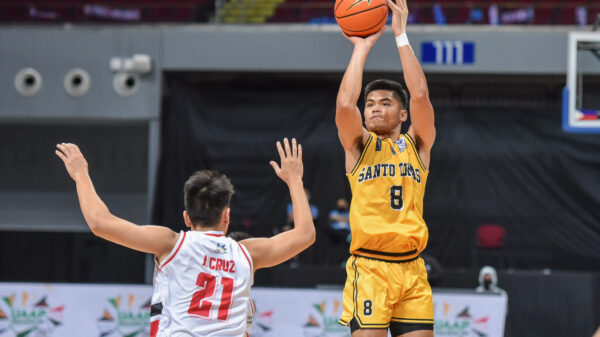 Sherwin Concepcion turned up the heat with his three-point shooting as he dragged University of Santo Tomas towards a 74-62 win over University of...