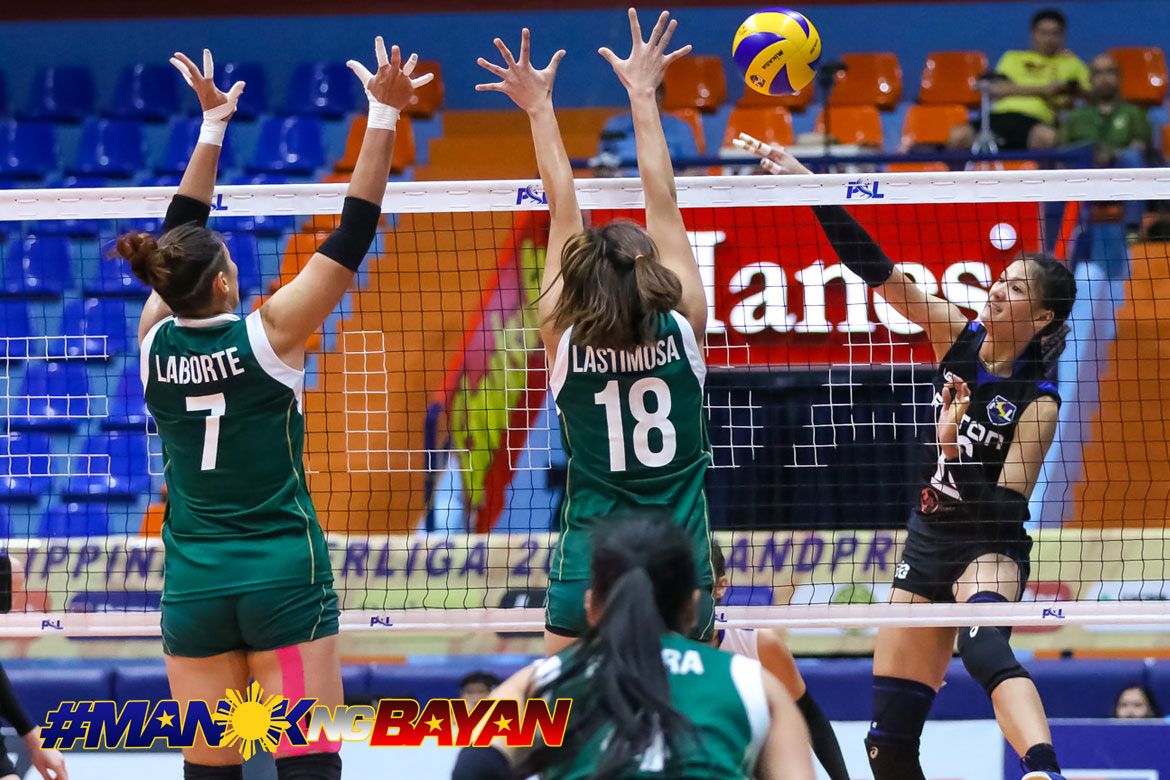 Coming out firing, the Tornadoes made quick work of the Lady Realtors in the first set, before succumbing to a late collapse in the second frame.

Dominant again in the third set, the Tornadoes needed clutch scoring from import Brooke Kranda and Dindin Santiago-Manabat to break free of the Lady Realtors in a heated deuce to clinch the match.

“Gumaganda na, mas nagiging kumportable na rin ako every game namin,” Manabat expressed on her conditioning, with this conference being her first back in Foton’s starting six following an ACL injury.

Foton forced a three-way tie in the middle of the standings, holding an identical 3-4 record with Sta. Lucia and Cignal HD.