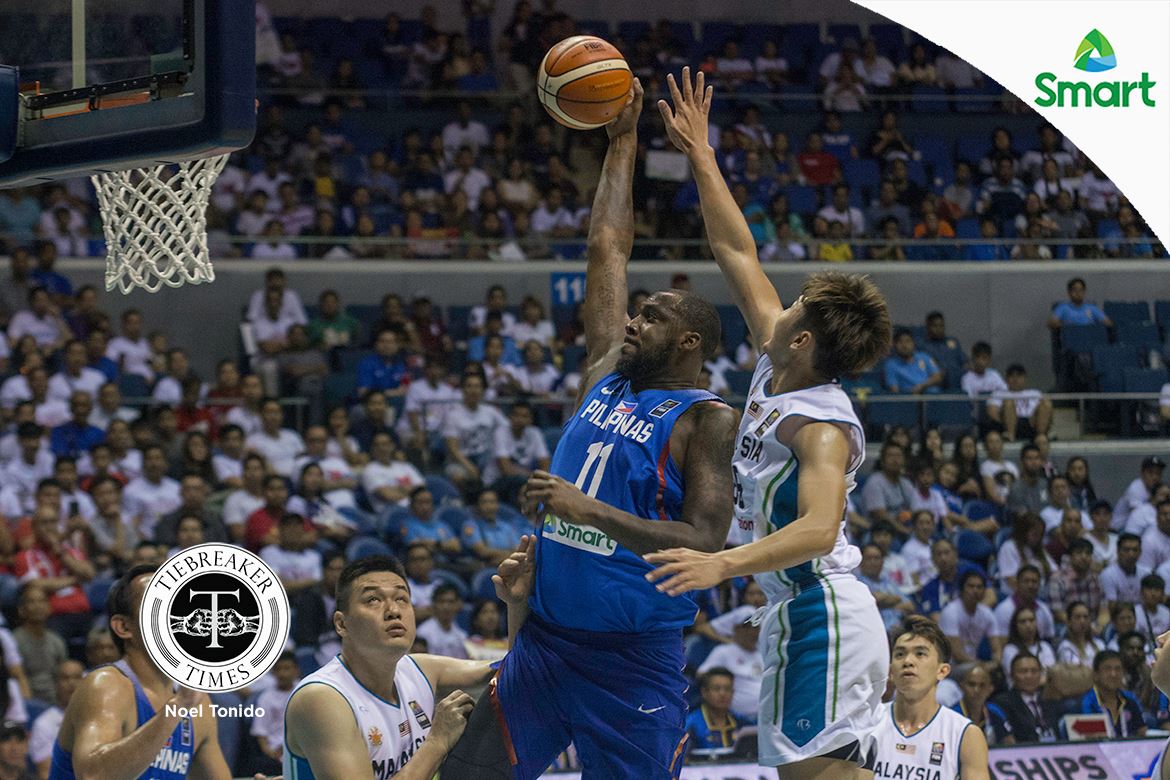 With majority of their mothers in attendance, Gilas Pilipinas put on a show on Sunday night, throwing down an array of dunks en route to a 106-51 win over Malaysia.

This is Gilas’ third win in as many games, but the scoring output of the Nationals was their lowest so far. On the other end, this was the highest points they haven given up as well. Moreover, Malaysia’s 2-0 lead to start the game was the first time Gilas did not hold the lead from the get-go.

And for Gilas head coach Chot Reyes, this was because of the familiarity the Malaysians have with the Philippine style of game.

“We knew that coming in, Malaysia is a very physical team, they are very tough,” the 53-year-old tactician shared, as Malaysia committed 23 fouls leading to 29 free throw attempts for his team. “For those of you who cover the PBA D-League, you know this is the team that played in the D-League, and that’s where they learned how to get tough. Blustar ba yun? That’s where they learned to be tough, to be physical.”

Moreover, the Malaysians had planed this as well.

“We knew they would hold on to the ball. That’s what they did throughout the ball game, they held on to the ball to keep the score low and attacked at the ten or eight second mark of the shot clock. It was key for us to be patient and disciplined in defending this team,” Reyes shared as they only attempted 44 shots in the game — their lowest so far.

#ReadMore  Mikey Williams yet to agree on new contract with TNT

But still it was all about Gilas’ special guests in attendance.

“Well today was all about our mothers, I told the team before the game to play the way that would make their mothers’ proud,” Reyes shared.

In addition, Gilas put on a scintillating show highlighted by a Terrence Romeo no-look alley-oop to a trailing Japeth Aguilar with 1:17 left in the opening frame to put Gilas up 33-12.

Romeo added 12 points and dished out seven assists, while Matthew Wright knocked down two triples to finish with 12 markers as well.

Gilas once again dominated the boards, 48 to 27, that led to a 24 to 2 advantage in second chance points. Team Pilipinas also knocked down 11 triples.

Gilas will take a break tomorrow, Monday, before trying to make it four wins in a row as they face Thailand on Tuesday, May 16, 7:00 PM. Malaysia will battle Singapore tomorrow, at 5:00 PM. 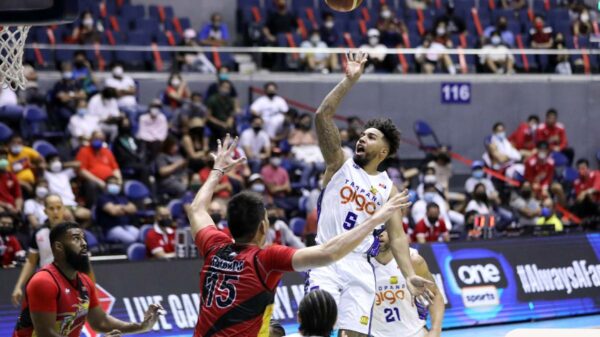 Lady Luck is finally getting on the side of TNT. None other than Tropang Giga head coach Chot Reyes disclosed that reigning Philippine Cup...