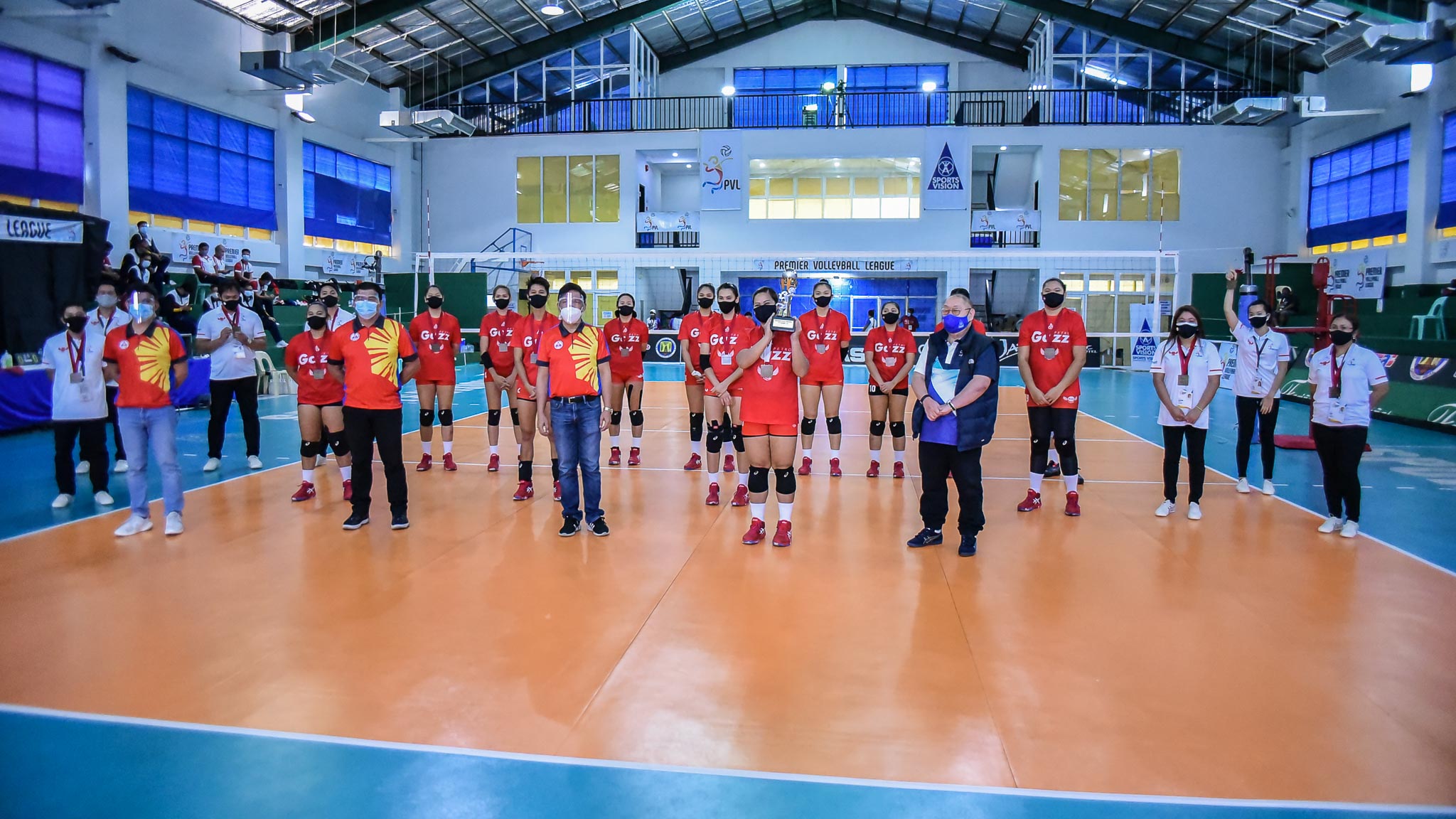 Jerrili Malabanan converted a cross-court hit to give the Angels a 24-20 advantage in the third set.

Arianna Angustia answered back with a quick to trim Petro Gazz’s lead to three before Myla Pablo ended the match.

Myla Pablo was the sole double-digit scorer in the match with 16 points on 14 attacks and two aces for Petro Gazz.

Choco Mucho, who opted to rest its starters in the Game Two bout, showed grit in the opening set — leading by as much as four points, 18-14, off of a Kim Gequillana kill.

That seemed to be the last of it as Petro Gazz stepped on the gas to overtake the Rebisco-backed squad in the first set, before going full blast in the second.

Kim Gequillana had an all-around outing with five points, 15 receptions, and nine digs.

#ReadMore  Chot Reyes: 'We can't put the best team without the PBA players'

The Flying Titans suffered a huge blow in Game One last Wednesday after team captain Maddie Madayag went down with an left knee injury. She was not in attendance in Game Two.

Choco Mucho — who honored the injured Madayag by writing the number seven on their mueller tapes — finished the tournament at fourth place. 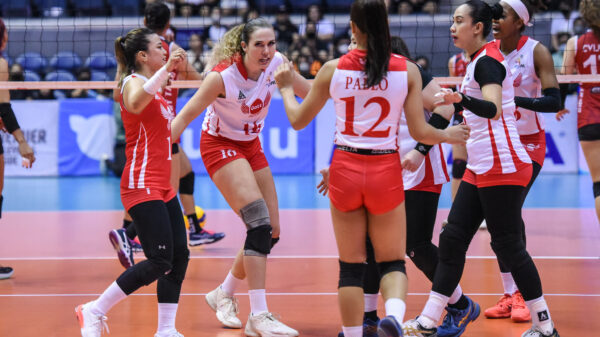