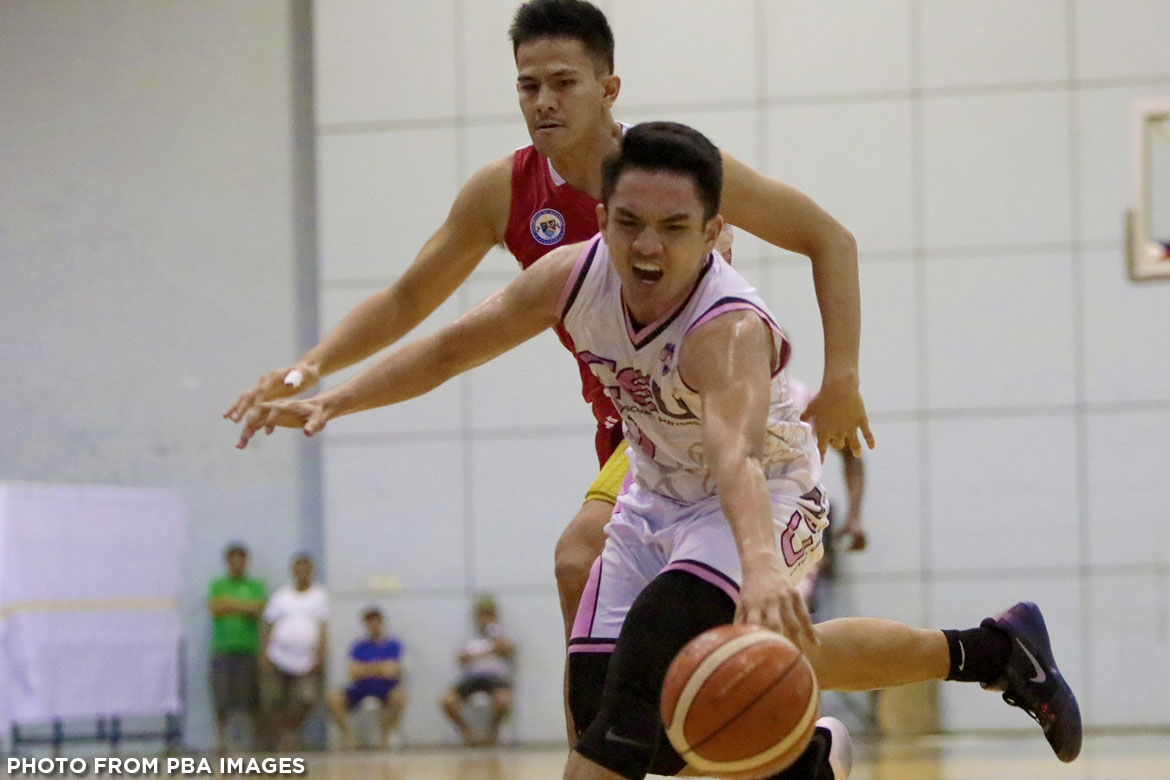 The Centro Escolar University Scorpions earned its ticket to the Foundation Cup semifinals as it escaped Batangas in a hard-fought 81-74 win, Thursday afternoon at the Ynares Sports Arena in Pasig City.

The Batangueños threatened to tie the game, but Robby Celiz botched his trey in the final minute and Cedric de Joya got the ball stolen by Orlan Wamar, leading to JK Casiño icing the game at the charity stripe with 14.3 seconds left.

The Scorpions will now move on to the Final Four against unbeaten top-seed Flying V as they are set to do battle in a best-of-three series.

READ  Nothing personal between Beau Belga, Ian Sangalang despite run-in