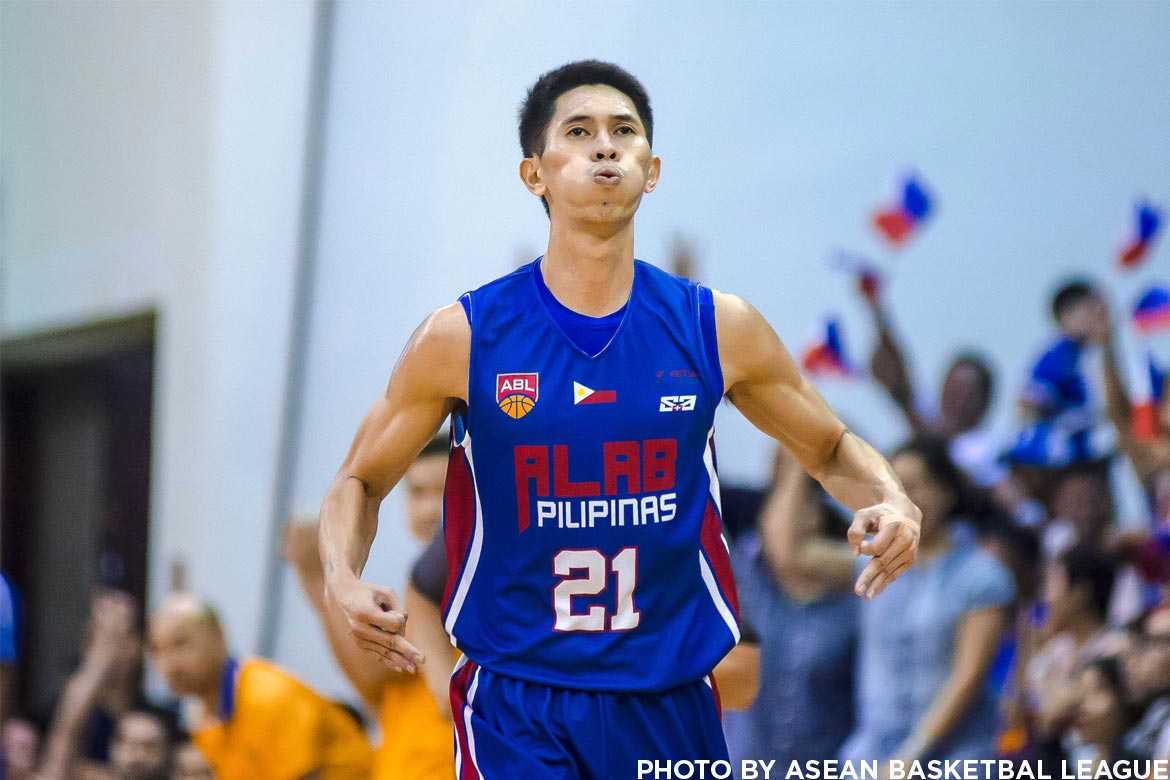 Needing a spark to take over for the hurt Bobby Ray Parks, Jr., Val Acuña stepped up to the challenge

With Parks Jr. playing hurt and limited to a season-low four points on 1-of-9 shooting, to go along with seven rebounds and five assists, it was Acuña who stepped up to the plate. The 30-year-old knocked down 7 of his 12 attempts from distance. And his last triple could not have come in more a timely manner.

After Anthony Henriquez-Roberts knocked down a pair of charities to cut Alab’s lead to just one, 66-65, with 3:27 left, James Hughes was able to find the gunslinger for a long triple that proved to be the game’s dagger.

World Imports James Hughes and Sampson Carter were able to make the stops and score on the other end to give Alab a 73-65 lead with 35 ticks left to seal the victory.

Carter picked up a huge double-double with 19 points and 12 boards, while Hughes gobbled up 13 rebounds as well. Lawrence Domingo added 11 points and nine rebounds.

Alab shot just 33 percent from the field and a horrid 9-of-16 from the stripe. The nine triples the team knocked down prove to be the difference to stun the home team.

Alab Pilipinas will only have a day break before facing the Westports Malaysia Dragons at the Sta. Rosa Arena in Laguna on Sunday, March 5.

Ferrer moves on from drama of Finals series