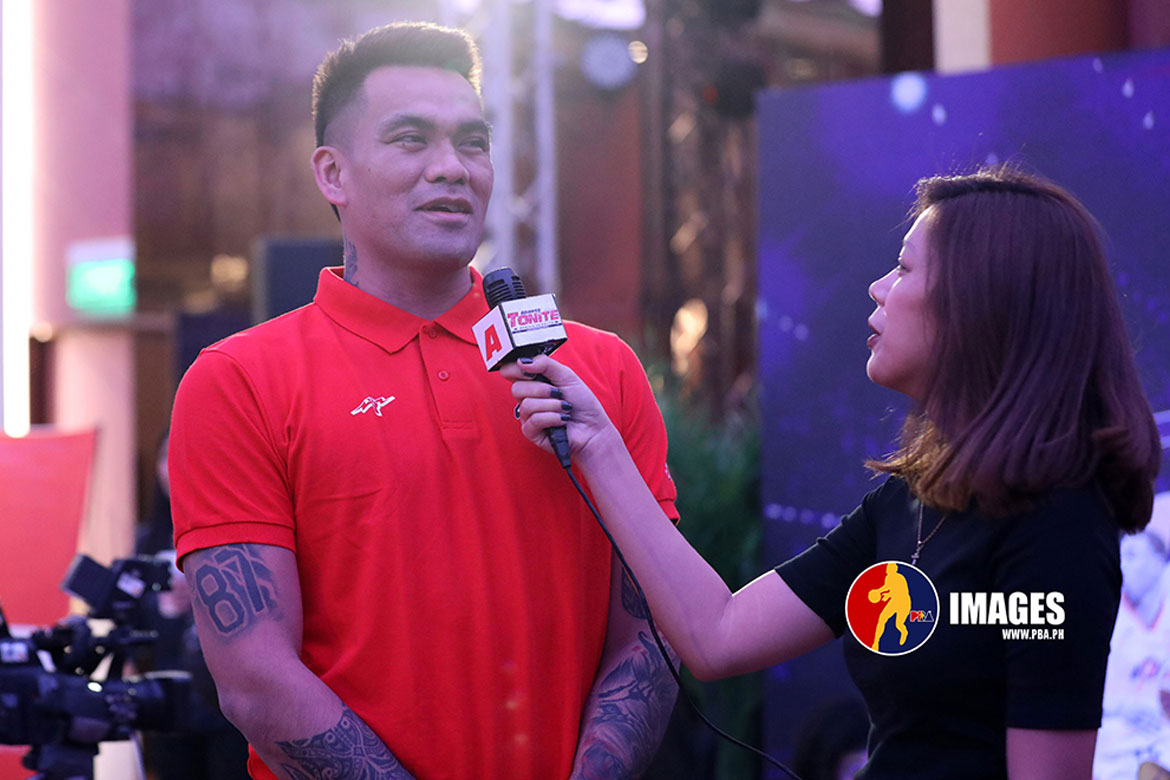 Vic Manuel was apologetic following his suspension by Alaska for playing in a ‘ligang labas’ game recently.

The Aces have barred the 6-foot-4 forward from joining team practices for a week after playing in a non-PBA sanctioned game outside Manila recently, without the permission of Alaska’s top brass.

“Sinuspend nila ako one week. Sa Monday mag-usap uli kami,” the 32-year-old Manuel said during the league’s Media Day at Okada Manila on Thursday, a day after reports of his suspension came out.

Manuel then admitted that the Aces’ bosses felt disappointed after the incident. The game had taken place Laguna, and saw him play with Jio Jalalon and the suspended Calvin Abueva.

A video uploaded to Facebook on a certain page named Kalan + Banga last February 23 shows the three playing in a game along with some foreign players.

Meanwhile, Jalalon has been suspended by the Magnolia Hotshots indefinitely, as per head coach Chito Victolero.

This isn’t the first time that Manuel has faced suspension for playing in a ligang labas game, though. He and then-Aces teammate Ping Exciminiano were caught in 2016, and were both slapped with a one-game ban.

So now, Manuel has learned his lesson, especially after commissioner Willie Marcial said that he will hand out a hefty fine plus suspension to players whom the league catches in similar incidents.

Tim Cone believes Greg Slaughter will be back sooner than later