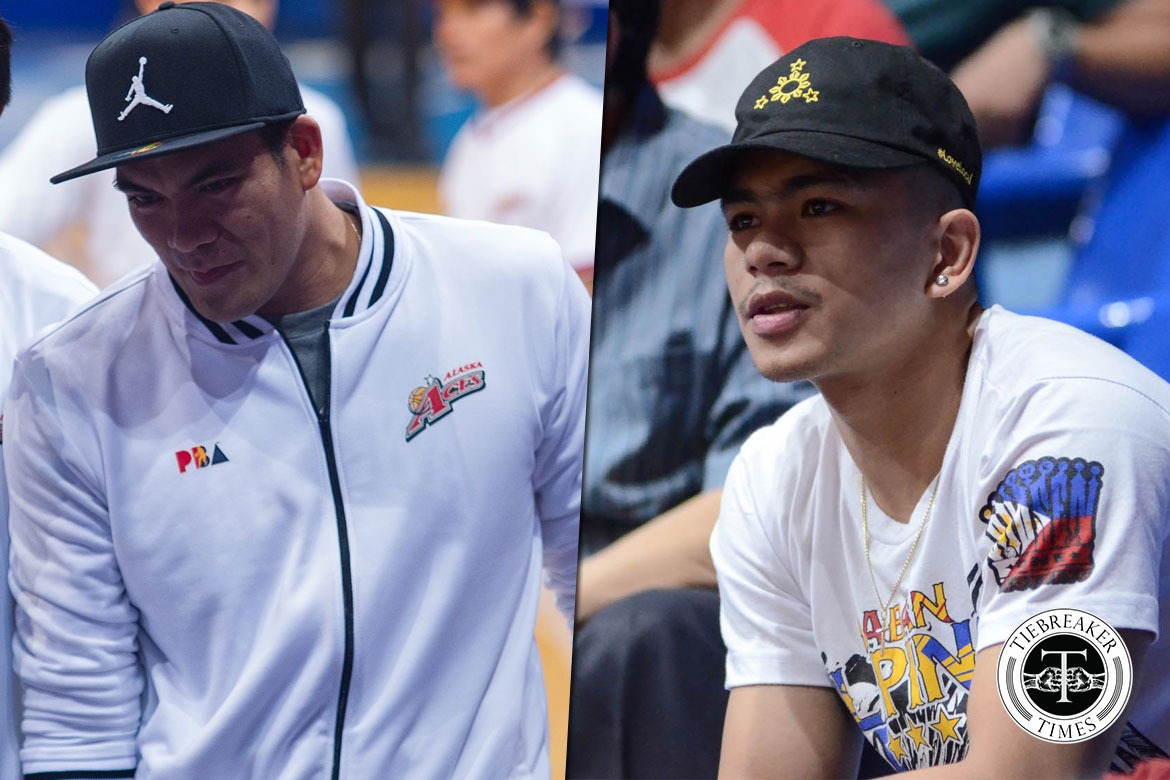 Vic Manuel and Jio Jalalon have been suspended by their respective mother teams for playing in a “ligang labas”.

PBA commissioner Willie Marcial himself confirmed the development to Tiebreaker Times on Wednesday evening, though he did not provide further details.

Last February 23, a video was uploaded on Facebook by a certain page named Kalan + Banga showing a game in which Manuel and Jalalon — as well as Calvin Abueva — were seen playing.

The post’s caption wrote that the game took place on February 22 in Calamba, Laguna.

And apparently, Manuel and Jalalon did not seek permission from their ball clubs, hence the suspension.

With that, Marcial said that he plans to release a memo addressed to all players that they should seek permission from their teams and the PBA first before playing in such games.

Otherwise, a hefty fine, as well as a suspension, will be handed, the league chief added.

“Vic Manuel has violated a team policy that we expect all Alaska players to abide by. Breaking team rules will not be tolerated and we are handling the situation internally,” he wrote.

“He has admitted to the mistake and he is in full cooperation with the consequences. Learning, growing and moving forward is his main priority now.”