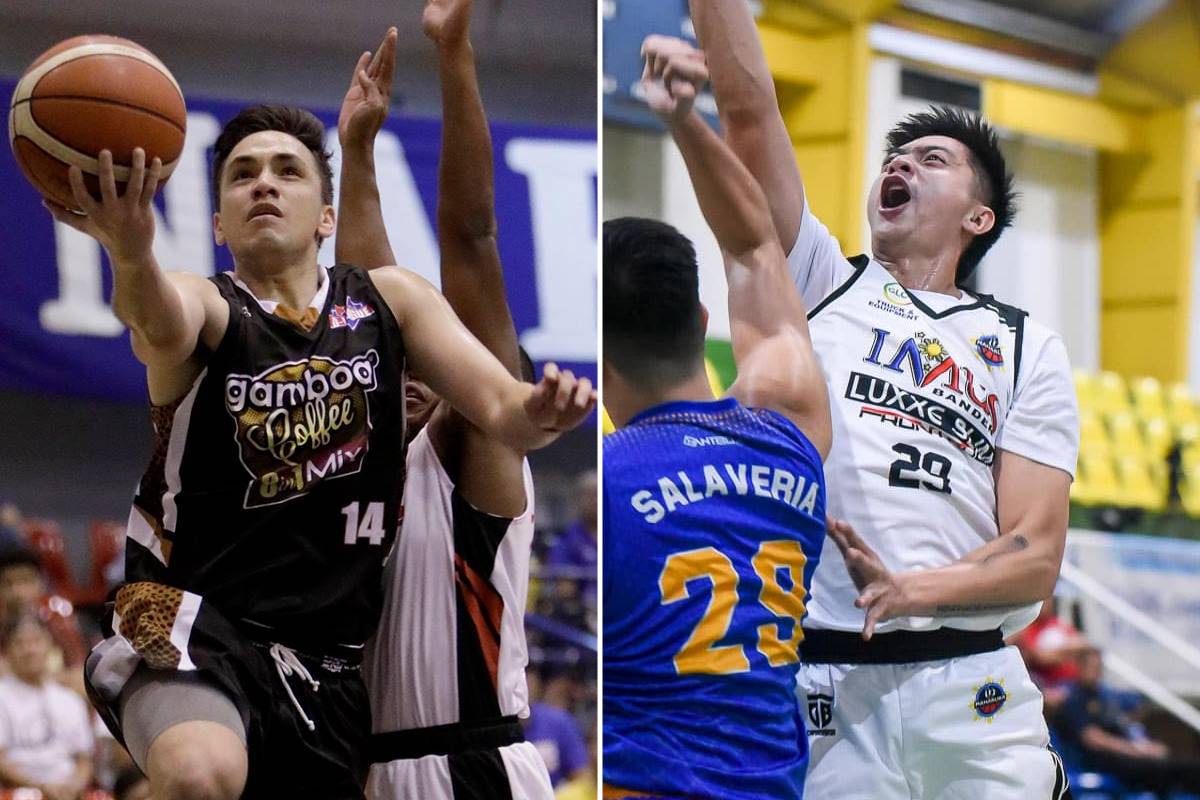 Zamboanga looks to go all out when it joins the inaugural season of PBA 3×3 set for this year.

The Valientes, who announced their participation in the league, shared on 2OT presented by SMART Sports that they are looking to tap two ex-PBA players in Jens Knuttel and JR Cawaling.

Back in 2013, the two products of Far Eastern University were drafted to the PBA with Cawaling being selected as the 30th overall pick by San Mig Coffee while Knuttel was picked by Ginebra in the sixth round.

Cawaling, 33, played in the big league until 2015. After a stint with Mahindra, he was tapped by Alab before playing for Caloocan, Nueva Ecija, and Imus in the MPBL.

On the other hand, Knuttel was last seen in the PBA back in 2016 with Phoenix. He would then join Cawaling in Alab.

He also played for Gamboa Cofee during the 2017 D-League Foundation Cup.

Currently, the MLV-backed squad has signed two players to its roster, Rudy Lingganay and Gino Jumao-as — both homegrown players. Lingganay played in the PBA from 2011-17 while Gumao-as went undrafted in 2016.

Both Lingganay and Jumao-as played in the 2020 Chooks-to-Go Pilipinas 3×3 President’s Cup.

If Med Salim, RR De Leon, and/or RJ Argamino are not signed by the teams that drafted them two weeks ago, Navarro also looks to add them.

Finally, the Valientes are looking to beef up its roster with a Fil-Am, just like what Meralco, TNT, and Phoenix Super LPG have done.