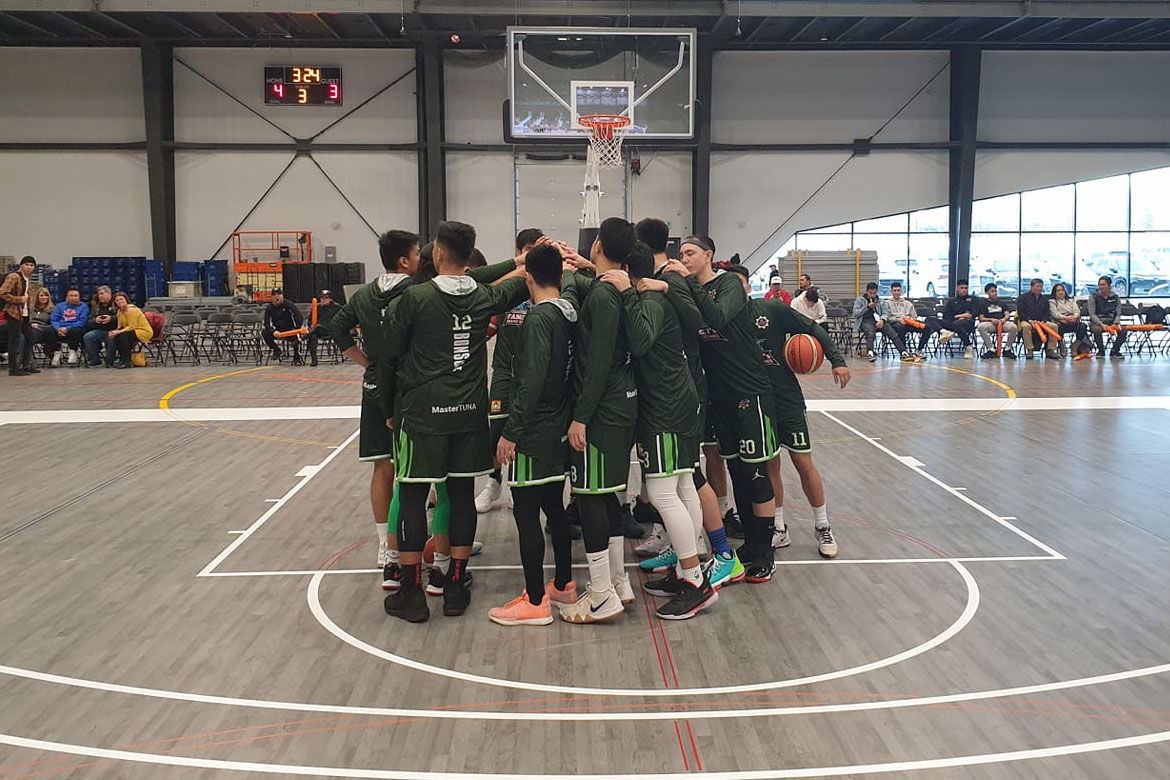 Zamboanga roughed up Gerald Anderson and the Bandera, 88-72, to keep sixth place in the Southern Division of the league with a 17-10 card.

Pasaol finished with 21 points and six rebounds to lead the Family’s Brand Sardines-owned Zamboanga to its fourth-straight victory.

Raffy Reyes and Reggie Morido, along with Pasaol capped off the first half with seven unanswered points to turn an eight-point lead to a wide 46-31 gap.

Gerald Anderson, Jayjay Helterbrand, and Jojo Cunanan fought back with a 14-0 swing to cut the lead to nine with 6:24 left in the third.

However, it was the closest that Imus could get as Zamboanga’s Anton Asistio and Aaron Black were quick to douse off the run.

The Luxxe Slim-backed squad dropped to 6-21 also in the Southern Division.

Pacquiao finished with a triple-double of 31 points, 11 assists, and 10 rebounds to lead his squad’s 17-point rout of the Calgary squad which was composed of several Overseas Filipino Workers.

On the other hand, the Mark Yee-led MPBL All-Stars settled for a draw against Calgary Storm, 95-95.

The Calgary-based team owned by Filipino Tony Tan was led by Kenny Oteneo with 24 points, six assists, and five boards.