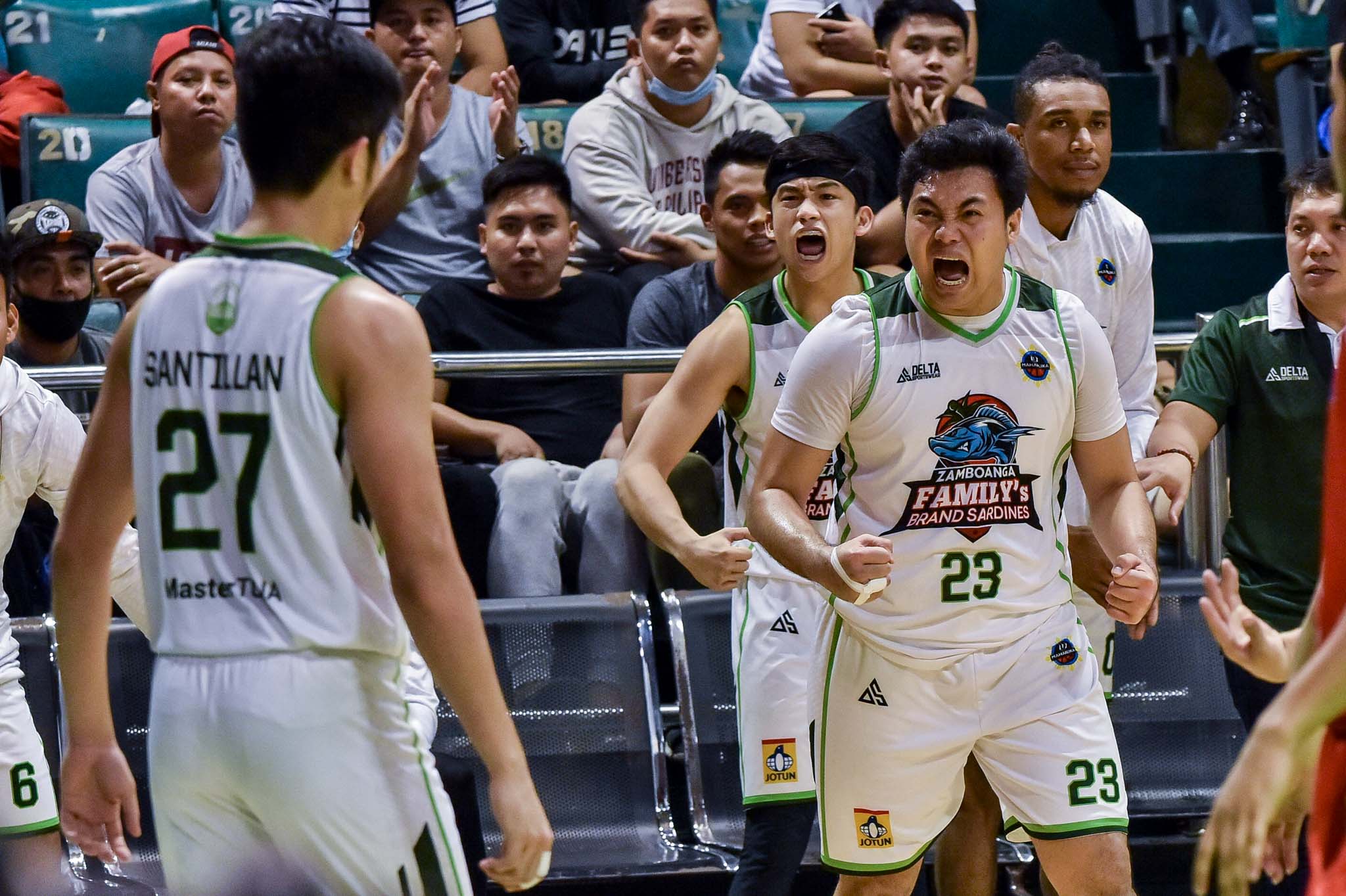 Down six with 2:40 remaining in the game, Knight Jeff Tajonera drained a big triple from the top of the arc to pull within three, 62-65.

But with 37.2 ticks left, Alvin Pasaol’s putback off a Leonard Santillan miss put Zamboanga back up by five. Tajonera then buried a long two from the corner with 23.9 seconds remaining.

Pasaol split his charities after, but Ayonayon missed his three-point shot on the other end. Robin Roño then iced the game from the free-throw line for Zamboanga.

Zamboanga is now tied with Iloilo for the fourth and fifth spots in the Southern division, both sporting 18-11 win-loss records.

Danny Kingad escapes with decision win over Chinese foe in ONE: Fire and Fury