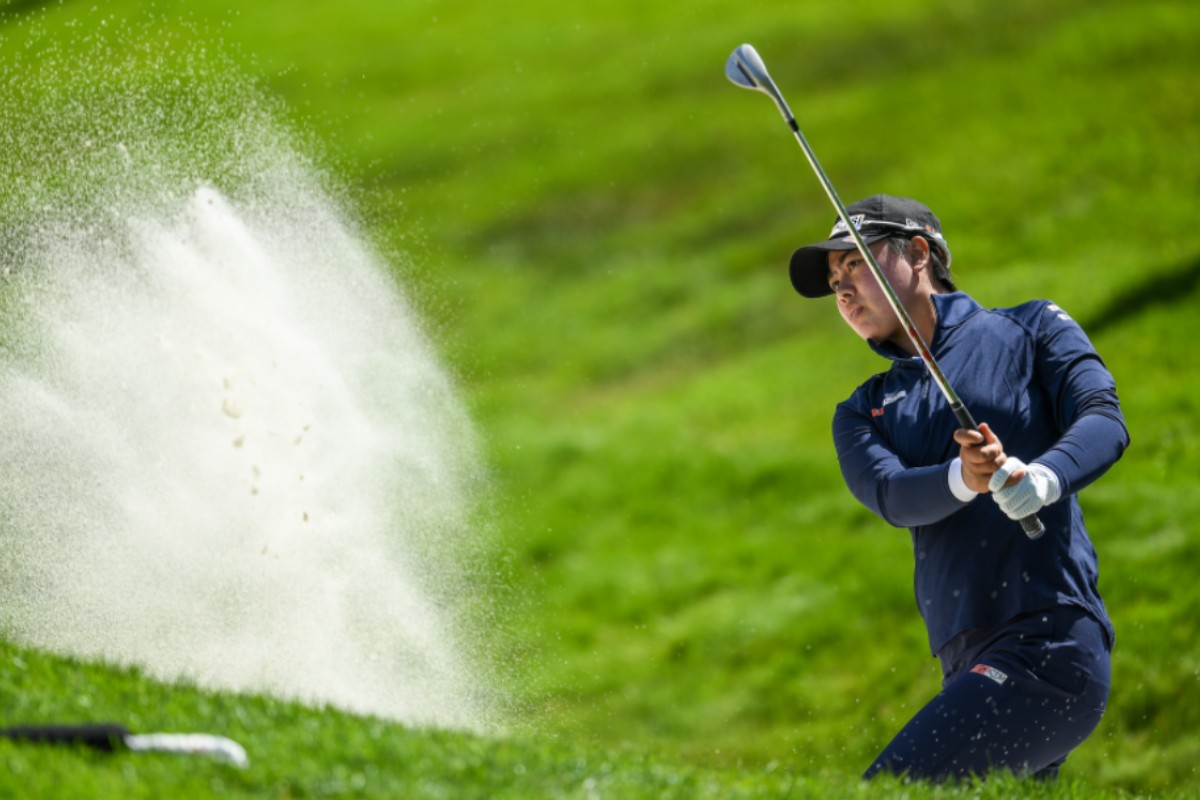 Yuka Saso needed to turn it around with just a single day, then rose to a share of second place with a 9-under 204 card after three rounds in the 2021 LPGA Cognizant Founders Cup held at the Mountain Ridge Country Club in West Caldwell, New Jersey, Sunday (Manila time).

The reigning US Open champion had to save her rough second round with a birdie on No. 8. Then she used that momentum to bounce back later in the afternoon for the tournament’s Moving Day.

Saso started her day strong with three birdies in the front nine, including back-to-back gained shots off Nos. 5 and 6. Another birdie in No. 8 saw her zoom into the top 4, with leader Ko Jin-young just starting her round at 11-under.

Two more birdies – in succession from Nos. 14 and 15 – pushed Saso into the solo second place. Unfortunately, though, a bogey in No. 17 forced her to share the spot along with three others in Elizabeth Szokol, Lindsy Weaver, and Ryu So-yeon.

On her part, Dottie Ardina had a tough day as she slid from 4-under to 1-under. She tackled the front nine, eventually finishing with 1-under after three rounds.

Ardina entered the picture with that 4-under card and a share of sixth place after taking on the par-4 No. 2 in just three strokes. Nonetheless, three bogeys – including two dropped shots in her last two holes of the day – plummeted her to a tie for 41st place and out of title contention.

Ko hung on to the lead despite her worst round of the tournament at 2-under 69, and maintained her four-stroke lead over Saso and company. The South Korean rallied but came up short to place in a share of second place in the previous tournament in the Shoprite Classic.

Saso will try to raise her second LPGA trophy of the season as the fourth and final round takes place on Sunday.