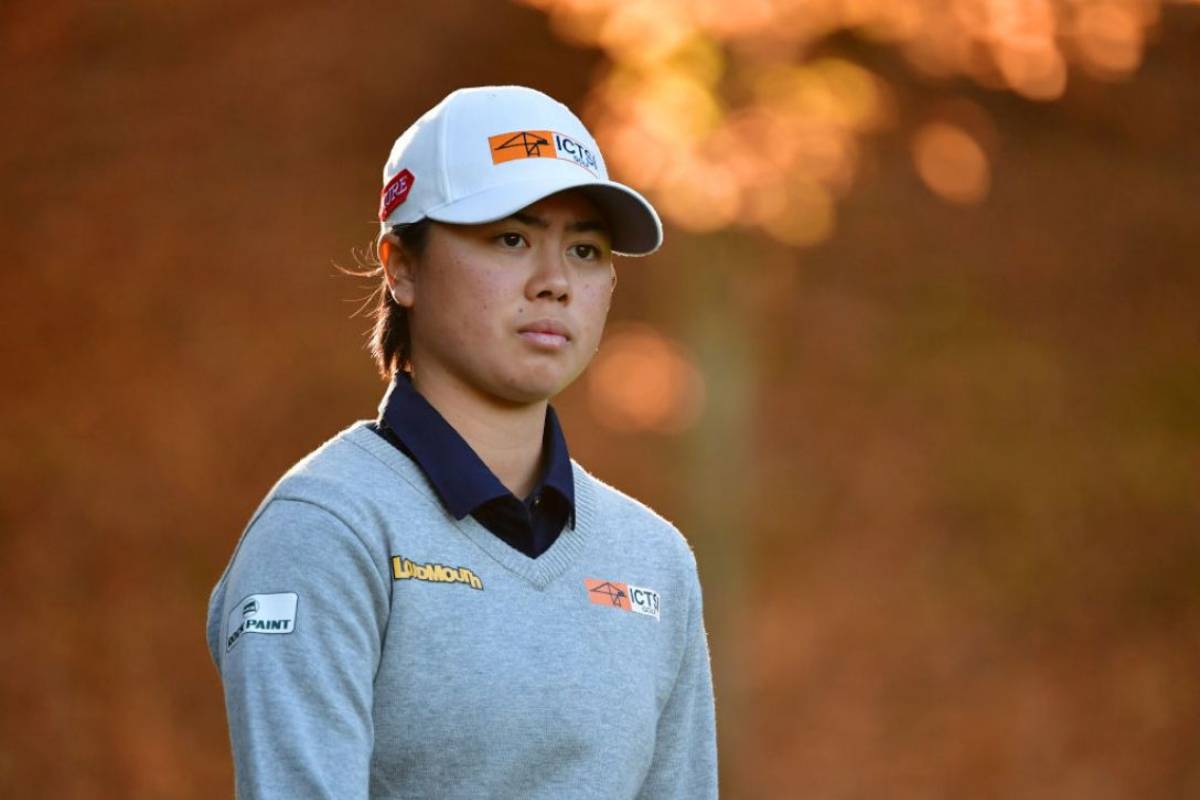 After nearly a three-month break, golfer Yuka Saso is back on course.

The 19-year-old two-time champion returned to action finishing with a 1-over 73 for joint 53rd in the first round of the 2021 Daikin Orchid Ladies Tournament of the Japan Ladies Professional Golf Association Tour, Thursday at the Ryukyu Golf Club in Okinawa, Japan.

The JLPGA decided to fuse together the 2020 and 2021 seasons as most tournaments were canceled last year due to the ongoing COVID-19 pandemic. Last year’s Daikin Orchid tilt is one of them.

Anxious of her form due to long layoff, Saso just kept her accuracy in check as she went through the front nine alongside 2019 British Open champion Hinako Shibuno and Korean Min-young Lee. The Fil-Japanese standout was finally able to break through with a birdie at No. 7 to end the first nine holes at 1-under 35.

It was more of the same in the backside until the 15th hole. Saso bungled on an attempt and needed an extra hit to tackle the said hole, bringing her back to square one. Another bogey in the following hole sealed her round to 1-over 73.

Mao Saigo leads the pack with a huge 8-under 64 after that spectacular eagle at the final hole. Player of the Season leader Ayaka Furue and Saso are at equal terms as they both stand at 1-over.

With the season not yet over, Saso still carries the P 43-million earnings so far and will most definitely look to improve on her second-place standing with 1,258.85 points. The 2018 Asian Games champion bagged an additional 112 points with her decent debut at last year’s US Women’s Open last December.

The JLPGA newcomer also hopes to gain points to, at least, keep her place in the Olympic Rankings and clinch that berth for the Summer Games in Tokyo later this year.