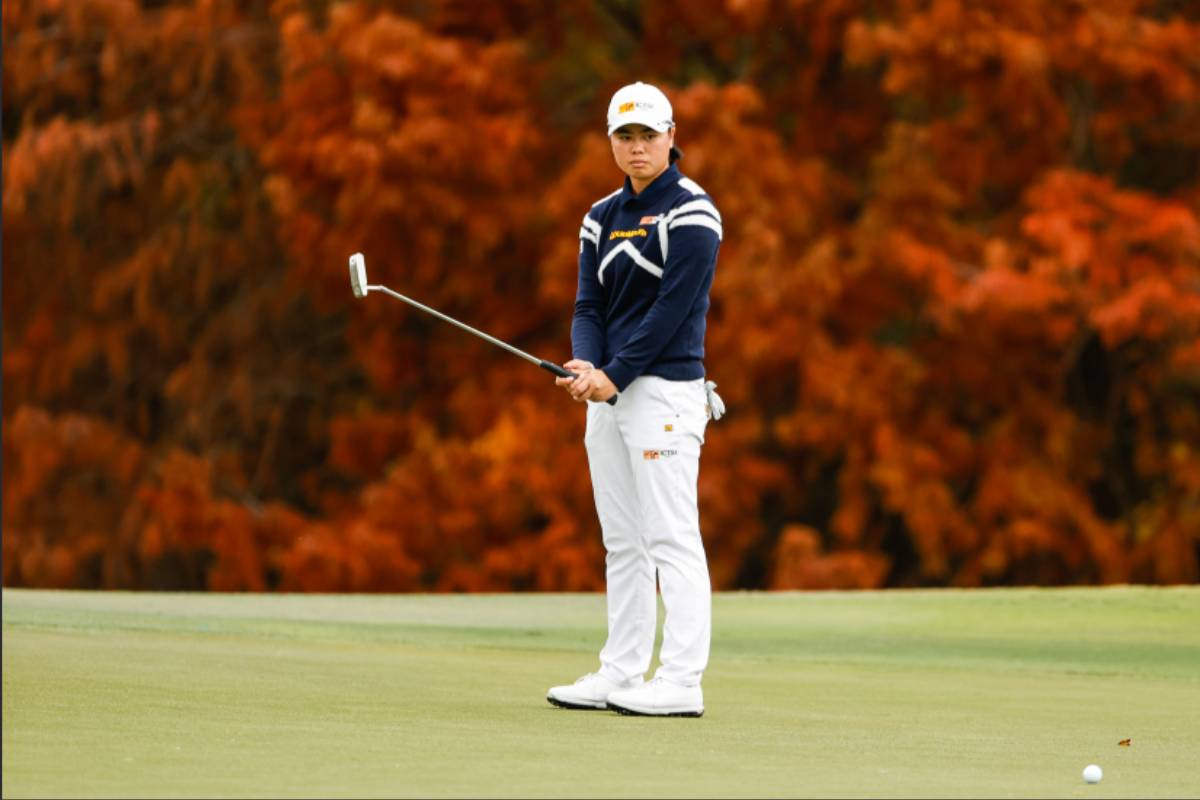 Yuka Saso ended inside the top ten for the first time in the LPGA after a t-6th finish at the close of the 2021 Lotte Championship, Sunday morning (Manila time) at the Ko Olina Golf Club in Kapolei, Hawaii, USA.

The sponsor invitee improved on her joint 50th finish in her previous campaign for the year in the ANA Inspiration tournament, and boosted her stock in the world rankings. The 19-year-old pocketed $54,848 (P 2,651,501.51) to add to her earnings.

Saso, who set a new two-round record just two days ago, opened her final round on a good note after a birdie in the first hole. Another birdie in No. 16 set her front nine card to 2-under and 19-under overall as her birdie in No. 9 just cancelled out her bogey in the previous hole.

The 2018 Asian Games champion reached her peak at 20-under after another birdie in the 12th. Nonetheless, a double bogey in the following hole pushed her back to 18-under, before she took a tournament-ending birdie for her final score.

Korean’s Inbee Park and Sei Young Kim pulled off huge outings in the final round to join Ireland’s Leona Maguire in second place behind Ko. 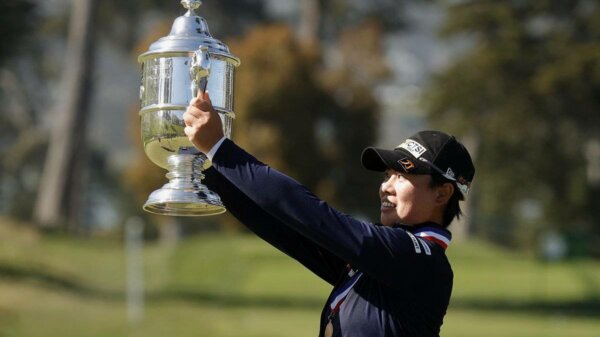 Yuka Saso slips to second in US Women’s Open

Yuka Saso maintained her shot at her first-ever US Women’s Open title despite dropping to second place with a 6-under 207 at the end...