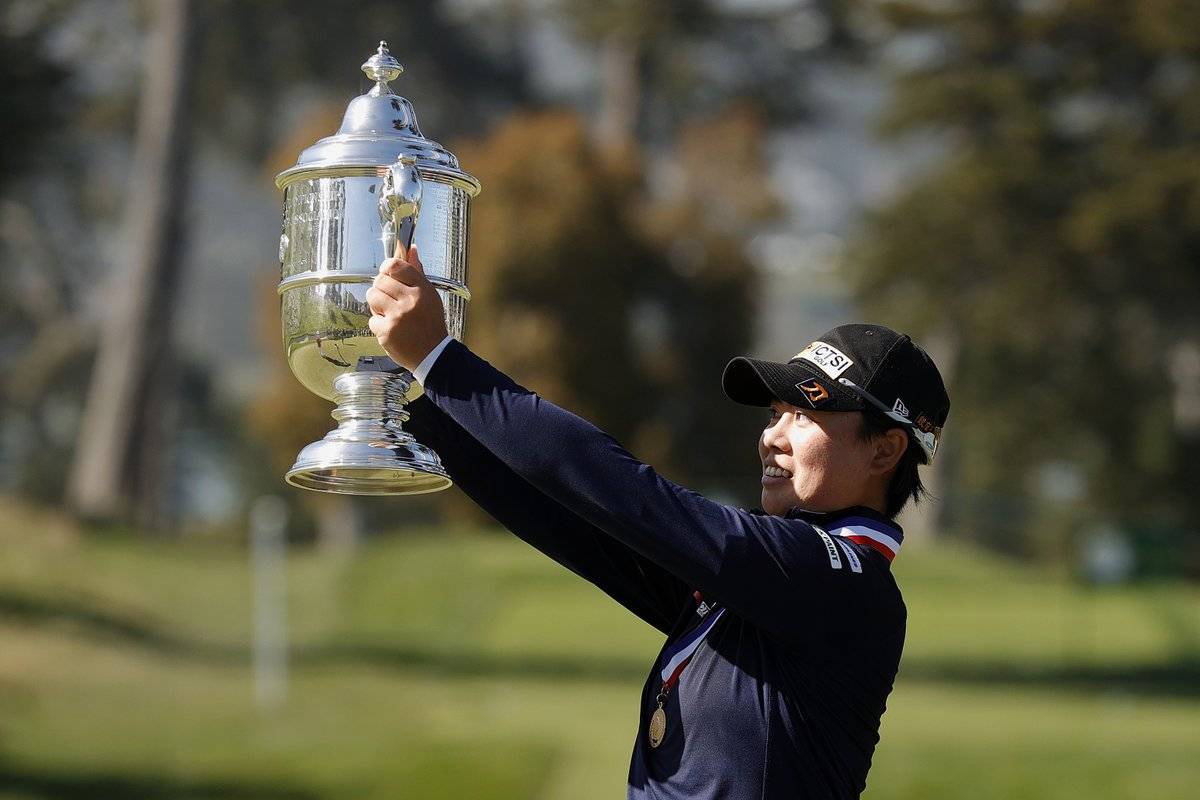 When Yuka Saso was handed the US the Harton S. Semple trophy at the Olympic Club in San Francisco, California, she was literally on cloud nine.

“Wow! My name’s going to be there,” she quipped.

But besides the trophy and the US$1-million check, Saso also received a five-year membership to the Ladies Professional Golf Association.

When she was notified about this, her answer came as a surprise.

“I’m going to talk to my dad, my family about it, and we are going to decide after,” the 19-year-old native of San Ildefonso, Bulacan said.

Of course, Yuka needed to seek advice from her dad Masakazu and mom Fritzie regarding this.

The LPGA has a non-stop schedule of weekly tournaments in America, Asia, and Europe that starts in January and ends in November.

With this, the two-time winner in the LPGA of Japan Tour will live a jet-setting life — far from what she experienced in Japan.

Less than 24 hours after her win, she and her family made their decision.

“I really had to think about it. We talked already and we accepted the membership.”

The pots will only get bigger in every competition she enters, while the opponents will get tougher. From being the hunter, now she becomes the hunted.

But even with the success she is experiencing, she vows to never change — remaining as the soft-spoken and humble athlete that she was before the spotlight was put on her.

Moreover, she hopes that everyone continues to support her in the pro life that she is about to embark on.