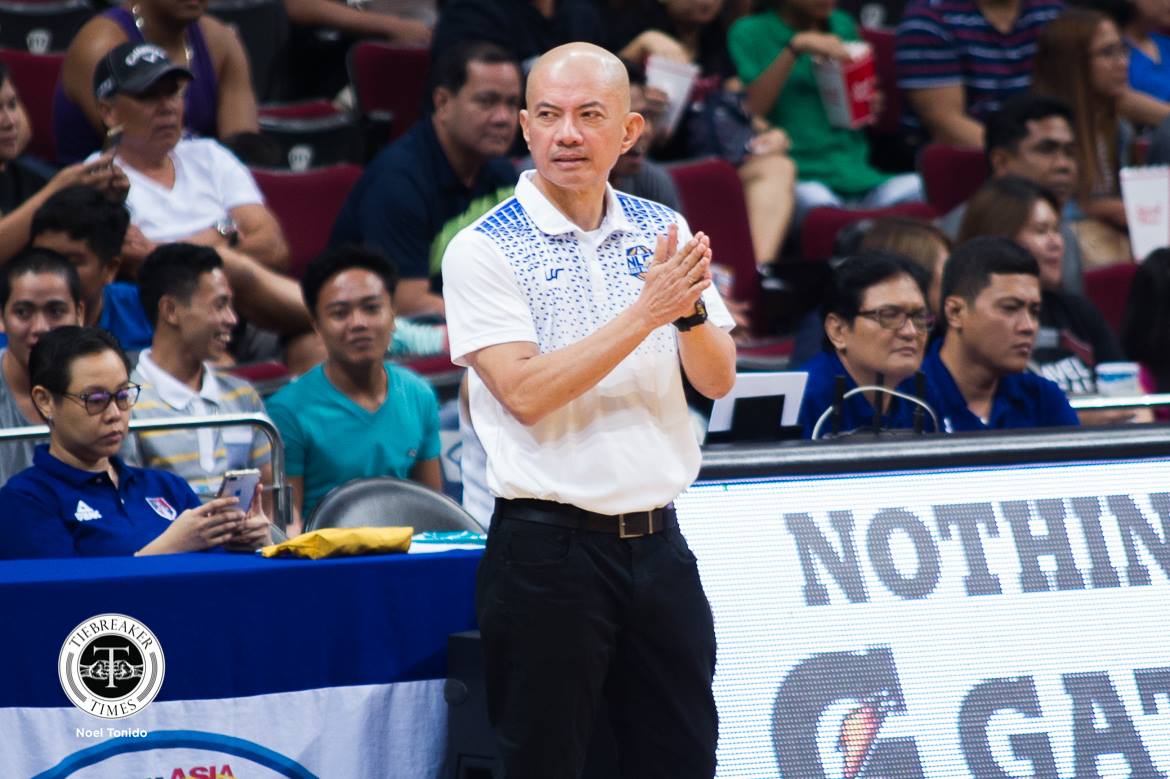 Coming into the 44th season of the PBA, the NLEX Road Warriors had high hopes.

After almost 10 months, they had Kevin Alas back. Moreover, Alas’ fellow guards like Juami Tiongson, Kenneth Ighalo, Mac Tallo, Bong Galanza, and Philip Paniamogan had all gained mileage during the 43rd season.

However, just five games into his comeback, Alas suffered another ACL tear. He is officially out for another season.

But for Guiao, the Road Warriors’ guards – outside of Kyles Lao – should have no problem adjusting to life without Alas. After all, they’d experienced as much for nine months, a year ago.

“Siguro we’re just going to have to draw the best out of our guards we have right now, or look for a guard who can handle yung ganung situations outside of the team,” rued Guiao.

After dropping a heartbreaker to the Phoenix Fuel Masters Friday evening, Guiao was disappointed with the lack of urgency from his guards. And he might just look to unload a few of them as NLEX entersa long break.

“I think our guards now have been given that chance and opportunity, dahil halos isang taon wala si Kevin… Si Kiefer halos eight months na rin yata, so that’s enough time for them to step up,” he rued.

“So I’m actually disappointed with them not being able to step up consistently. Nagii-step up naman sila, meron silang magagandang laro, but I think what we need is some consistency. And we cannot find that consistency with our guards, within the team,“ the multi-time champion coach continued.

“Maybe we should look somewhere else.” 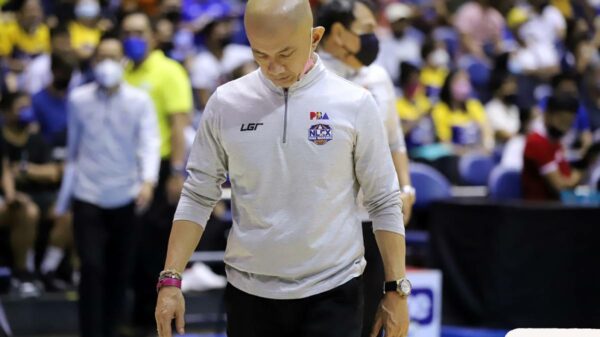 Nowhere to go but up for NLEX after Govs’ Cup semis finish, says Yeng Guiao

NLEX head coach Yeng Guiao could only wish for a better fight against Barangay Ginebra following the end of their PBA Governors’ Cup campaign.... 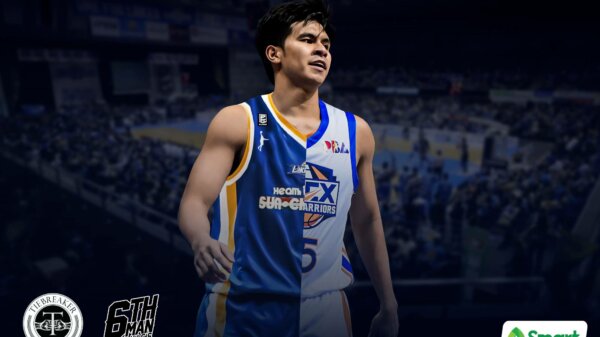 Kiefer Ravena’s return to NLEX still ‘up in the air’, says Yeng Guiao

NLEX head coach Yeng Guiao admitted that nothing is definite yet on whether or not Kiefer Ravena will return to the PBA next season.... 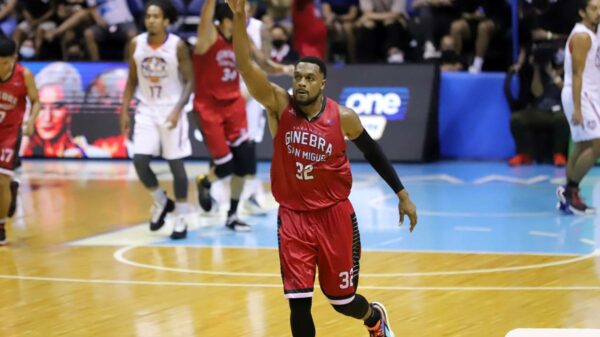 Justin Brownlee was nothing short of impressive once again as he brought Ginebra back to the PBA Governors’ Cup Finals by way of a... 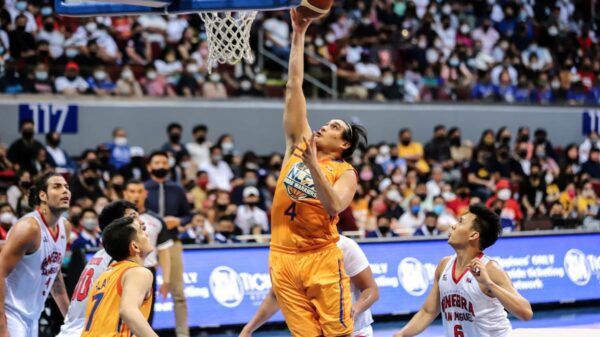 Soyud, Miranda wash away Guiao’s doubts: ‘They proved me wrong’

NLEX head coach Yeng Guiao was glad to be ‘proven wrong’ by the players he had reservations fielding in the 2022 PBA Governors’ Cup...