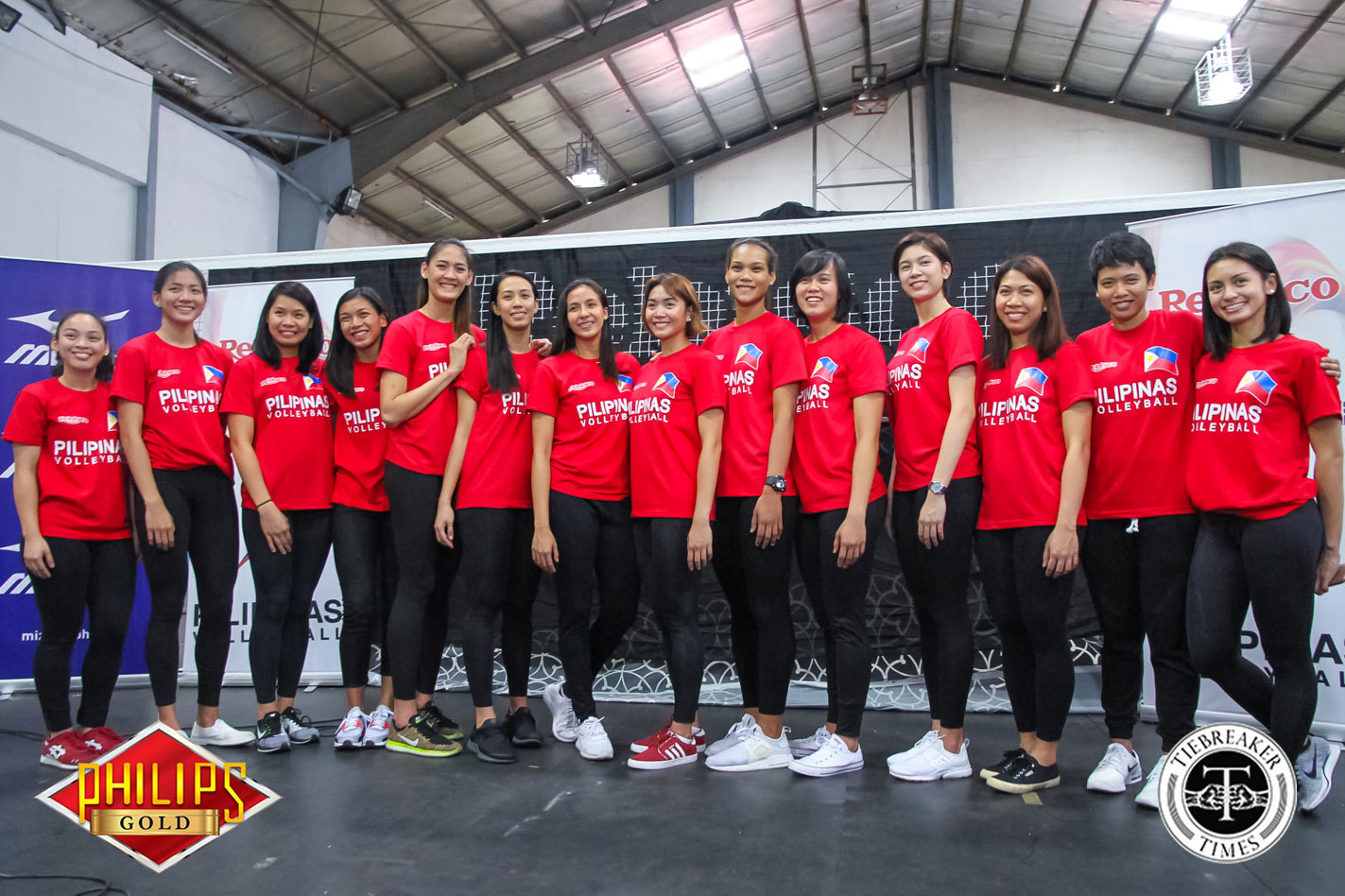 Finally clear of club local league duties, the Philippine Women’s Volleyball Team is looking forward to their Japan training camp for much needed preparation for the Asian Seniors Women’s Volleyball Championship and the Southeast Asian Games, both of which tip-off on August.

In Japan, all 14 members of the National Team will be available and will train with a Japanese club and collegiate team. The team will fly to Japan on July 17 and will begin with a one-week camp with Japanese Club Oakayama Seagulls who play in the V. Challenge League. They then move to Kobe to train with a college team.

The camp will have the National Team participate in a joint training session with their hosts in the morning then a scrimmage in the afternoon.

“This is very crucial for us not only to develop skills, but also to develop even better chemistry,” said National Team head coach Francis Vicente.

“The Japanese are known for their terrific speed and floor defense. We’re looking to incorporate that into our game and also develop our blocking.”

AVC board member and PSL president Tats Suzara likens the two-week camp to the buildup of the 1993 National Team that won gold in the SEA Games.

“It’s very similar to the preparation we had back then. We are hoping we get the same magic for this team,” Suzara said.

Right after their camp, the National Team will gear up for the AVC Seniors tournament which the Philippines will host August 9-17.