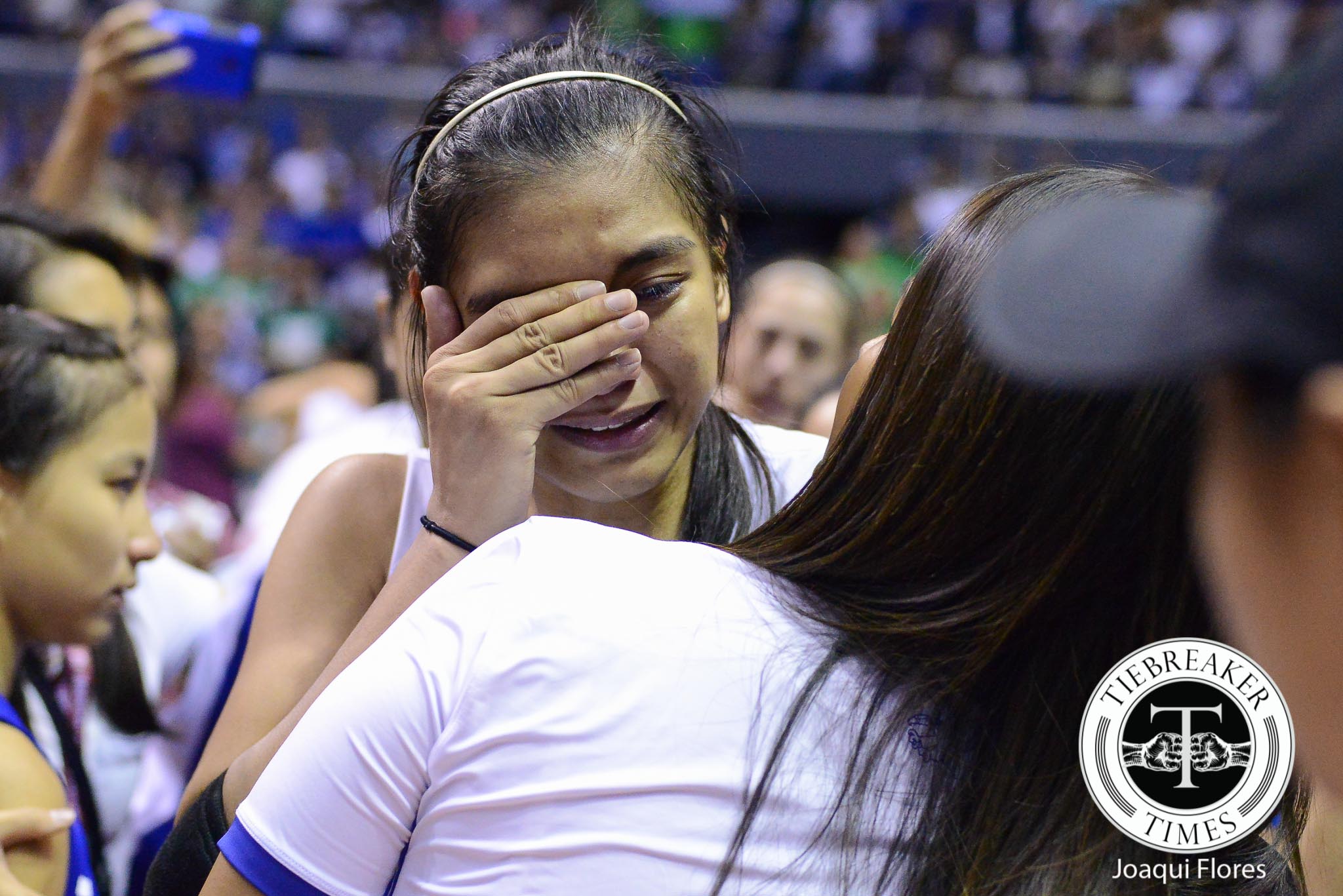 When she first came into the Ateneo de Manila University, Alyssa Valdez was reluctant – scared of leaving her comfort zone, University of Santo Tomas High School and adjusting to life in Loyola.

It’s safe to say that few Ateneans have given as much notoriety and represented the university as well as Valdez.

Forget the two UAAP championships, the three season and one Finals MVP awards, the multiple Ms. Volleyball recognitions, or even the countless fans. Valdez will be remembered for how she touched so many hearts just, how she was driven to make those around her proud, and how she carried herself, win or lose.

Valdez gave one last legendary performance. Fresh from their heartbreaking defeat in Game Three of the UAAP Season 78 Finals, Valdez addressed a gallery of Ateneans after the thanksgiving mass at the Ateneo grounds.

The four-time UAAP Best Scorer then recalled her first few days at Ateneo.

“When I came into Ateneo, I was 16. I really had no idea what it would be like here in Ateneo. I just knew how to play volleyball. I just knew how to study, siguro. I really didn’t know that this was going to happen. I think God really has a plan. I feel really sad to be saying goodbye to the Ateneo community. Takot na takot ako noong bagong pasok pa lang ako sa Ateneo. But because of my teammates, because my coaches challenged me, because of everyone else’s support, I was able to represent the Ateneo. It was my honor to wear the jersey and represent the school.”

Coming down the hill, Valdez thanks Ateneo for allowing her the chance to share her talent.

#ReadMore  FEU, UP finals dreams thrown in tatters after stalemate

“In my six years in Ateneo, I got my inspiration not just from playing volleyball, but from playing the sport that I love to inspire. Really, Ateneo taught me to be a woman for others. I’m really thankful that Ateneo gave me a chance to share, influence, and inspire other people through the gifts that God gave me.”

The Phenom could not end her career with a championship but she has learned to be proud of the experiences she shared with everyone around her.

Valdez closed her speech by thanking everyone with the candor and sincerity only she could muster.

“This is our chance to thank everyone from the bottom of our hearts. Hindi man namin kayo kilala, hindi man namin kayo kadugo, sumisigaw pa rin kayo at nagchi-cheer para sa amin. Maraming salamat po kasi binibigyan niyo kami ng motivation not only to play for ourselves but for the entire Ateneo community.”

She left a special thank you to coach Tai Bundit.

“To Coach Tai, who really changed everything, from once a day training to twice a day, training at 5 a.m. for the past three years without a break. Coach Tai, we really loved and hate hate hate hate you. But you really believed in us kaya mo kami pinahirapan. And, as a player, you just need a coach who believes in you like he does.”

Opportunities to play locally and internationally await the Batangueña now that she’s through with the UAAP. Any team would be lucky to field a selfless and dedicated player like Valdez. 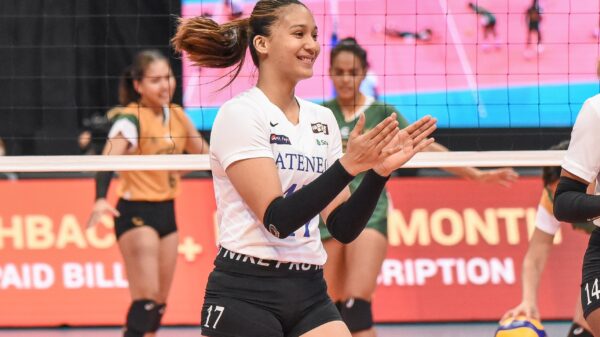