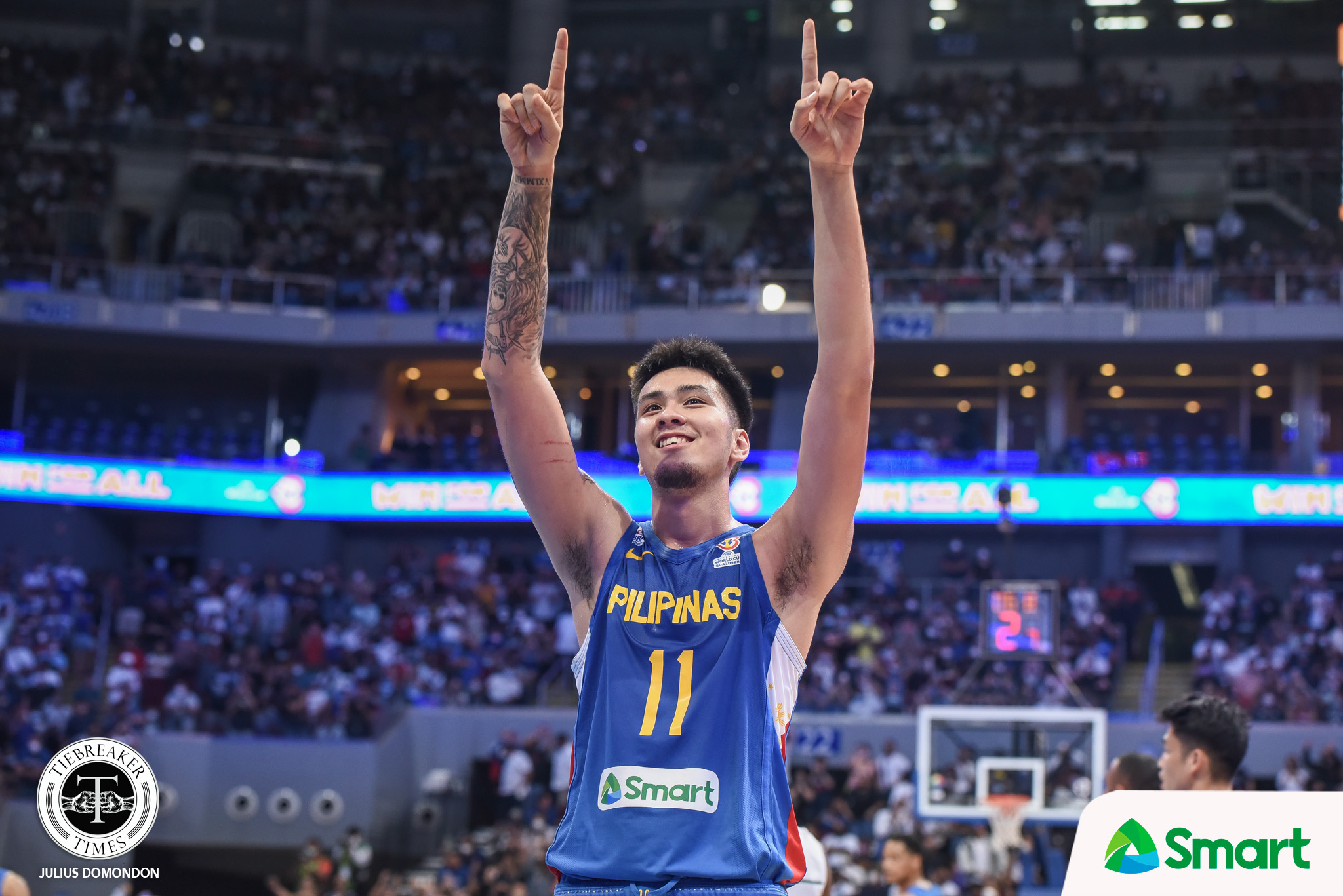 National team head coach Chot Reyes said that the federation has been keeping in touch with Basketball Australia. The 7-foot-3 center is currently fulfilling his duties with Adelaide in the recently-opened National Basketball League.

“I know the SBP is also clearing it with Aussie basketball,” he said after TNT’s win over Blackwater in the PBA Commissioner’s Cup Saturday.

Sotto’s return, if ever, is surely a big boost for a Gilas side that won’t have June Mar Fajardo for the upcoming window following his throat surgery. The veteran internationalist is out for at least a month.

There actually remain other big men in the pool such as Japeth Aguilar, Poy Erram, and naturalized center Ange Kouame. But it all boils down to how healthy they are come the window itself, according to the outspoken Reyes.

“We have enough bigs naman in the pool. It’s just a question of health – who’s ready, right? Ange Kouame is in the pool, but he’s also not 100 percent. While he is at practice the last time, nanonood lang siya, sa sideline lang siya,” he said.

“In terms of personnel, I think the question is are they going to be healthy enough? We won’t know that until closer to the window itself.”

Personnel woes have been the issue yet again for the Philippine team. Aside from Fajardo, Chris Newsome and Scottie Thompson are also nursing injuries – the reason why, per Reyes, the team didn’t have point guards last practice.

“So aside from June Mar not being there, our biggest problem really is just getting enough healthy bodies in practice,” he said. “Because at the last practice, we didn’t even have a point guard.

“Those are the challenges we are facing right now. It’s not only June Mar’s absence but just being able to prepare well for the next window,” he added.

Despite all that, Reyes chooses to look at the situation in another way. He wants his wards to do what they can, leading up to their games on the road against Jordan and Saudi Arabia on November 11 and 14, respectively.

“It’s better than nothing. Better than before, but it’s still far from ideal. Pero ganon naman talaga yung ano eh, that’s the problem we have with these windows, it’s really, pardon my French, it’s really a b—- to prepare for.

“Mahirap talaga. So It’s a test of our agility and flexibility. It’s the reality. And wala naman tayong magagawa diyan. We just have to buckle down and do our best,” said the champion bench tactician.