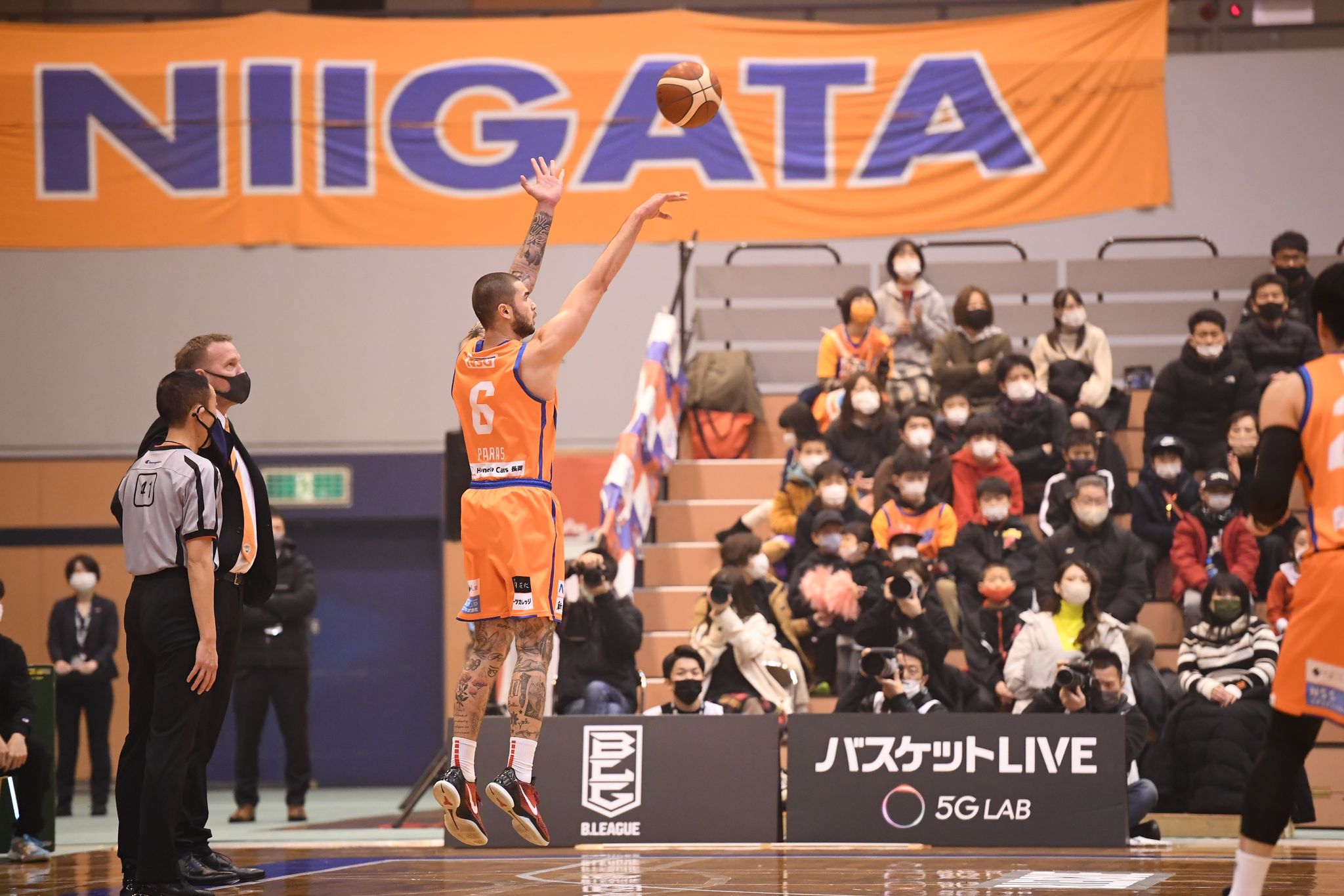 Niigata could not recover after a horrendous third quarter, suffering a 76-88 loss to Hiroshima in the 2021-22 B.League season, Saturday at Region Plaza Joetsu.

During the third quarter, Albirex BB gave up 30 points while scoring just 18, turning a 34-40 deficit into a 52-70 disadvantage.

The backcourt of Naoto Tsuji and Isaiah Murphy scored nine points each in that quarter, leading the Dragonflies breakaway.

Mayo and Charles Jackson led the balanced Hiroshima attack with 15 points each with the latter also grabbing nine rebounds.

Niigata suffered their 17th straight loss – a league-worst skid – to fall to 2-18.

Kobe Paras had seven points on 3-of-12 shooting for Albirex.