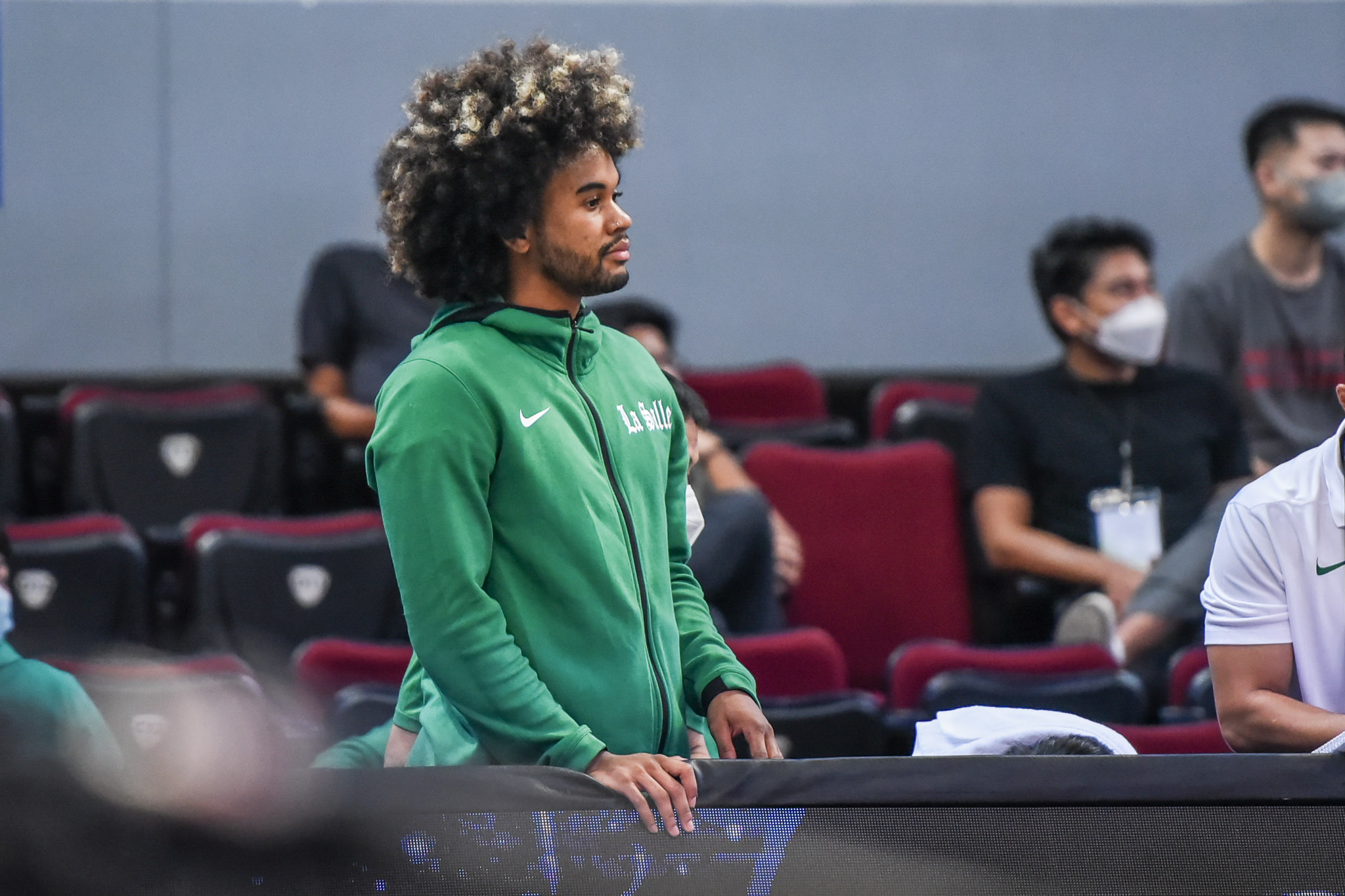 Deschon Winston exhausted his collegiate eligibility on Sunday when De La Salle University lost to Adamson University in the playoff for no. 4 game in UAAP Season 85.

But he was not on the bench of the Green Archers.

Instead, the product of Central Michigan University was in the stands with his dad Laurian Watkins.

“No comment with that. In due time, La Salle will come out with a statement regarding that.”

However, Pumaren added that Winston – who had been nursing a calf injury for the entirety of the second round – had clearance to “train” with the team.

“Yes, he was cleared to train without restrictions,” he continued.

Winston was the leading MVP candidate of the league after the first round. He’d put up numbers of 21.3 points, 6.1 rebounds, 3.6 assists, and 3.0 steals per game.

In the second round, however, he would only make three appearances – a total of 22 seconds – just to maintain his place in the statistical points race. However, he dropped out of the top eight completely.

Winston, meanwhile, went on social media to say that he suffered a full calf tear.

Despite the sour end to his stay in La Salle, Winston is nothing but grateful.

“I will always be an Archer at heart.

“Few know but I suffered a torn calf after the first round and been trying to make a recovery ever since but I guess it wasn’t quick enough,” he tweeted. 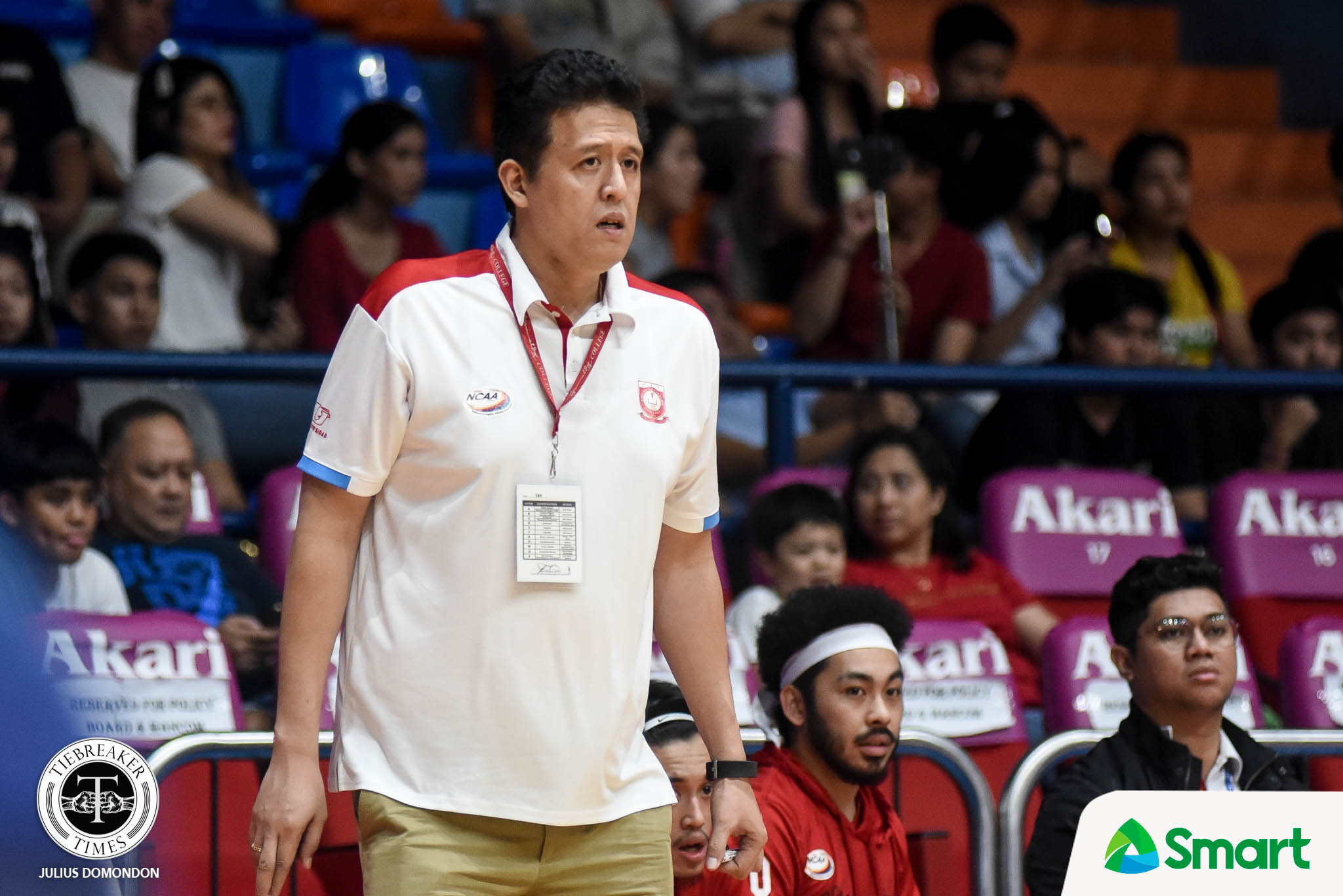