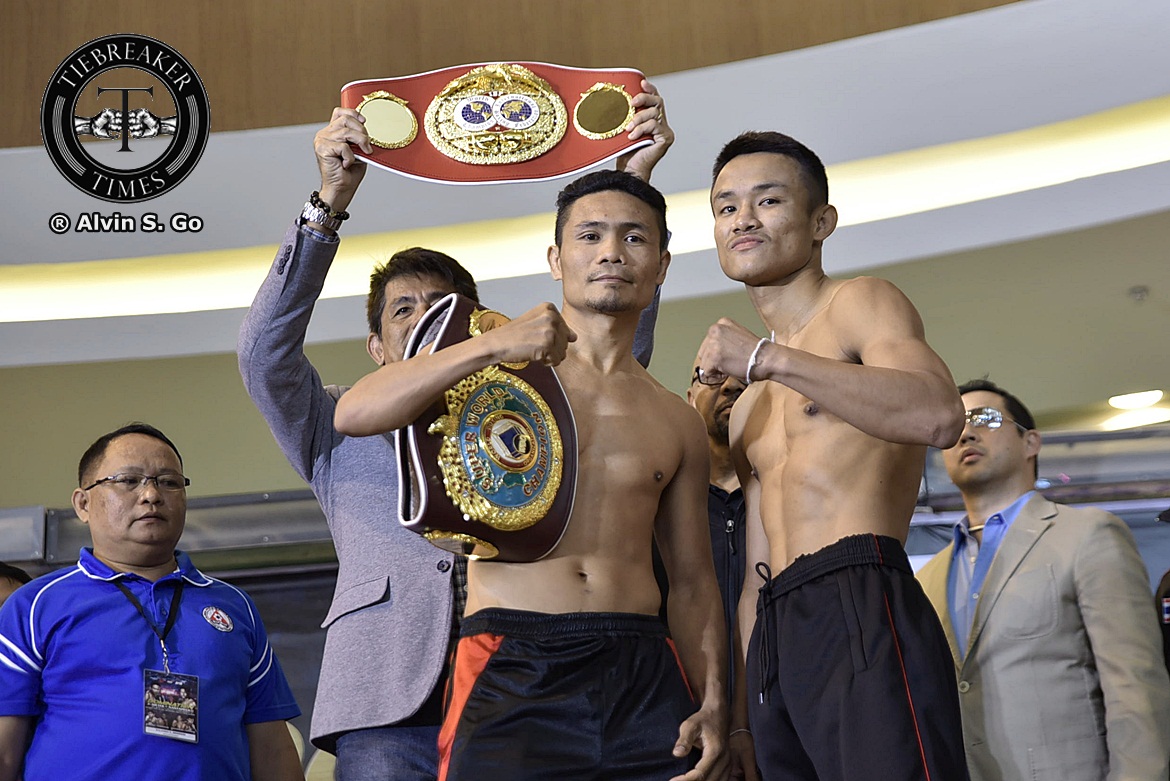 As of the moment, the big fights can wait for Donnie Nietes, as he focuses on winning his third world title

Nietes, the country’s longest-reigning world champion, has been wanting to face the biggest names in his new division. Sadly, none of his wishes have yet to materialize due to various reasons.

It has been frustrating for the two-division champion not to get the fights he has wanted since clearing the minimumweight and light-flyweight divisions over the past 10 years. Despite this, he remains upbeat about the possibilities, believing that a win in tomorrow’s IBF world title clash will be the key.

More than just possibly winning the belt this weekend, there will be plenty at stake as far as Niete’s future plans are concerned. The title gives him the first step towards the direction of unification opportunities against formidable champions like Zou Shiming, Kasuto Ioka ,and Juan Hernandez.

Once he gets past those fights, he can move to super flyweight and finally challenge Ramon “Chocolatito” Gonzales and Juan Fransisco Estrada.

With that in mind, Ahas does not want to give his Thai foe an inch of chance to spoil his plans, promising to go for the kill and show that he is a force to be reckoned with at flyweight.