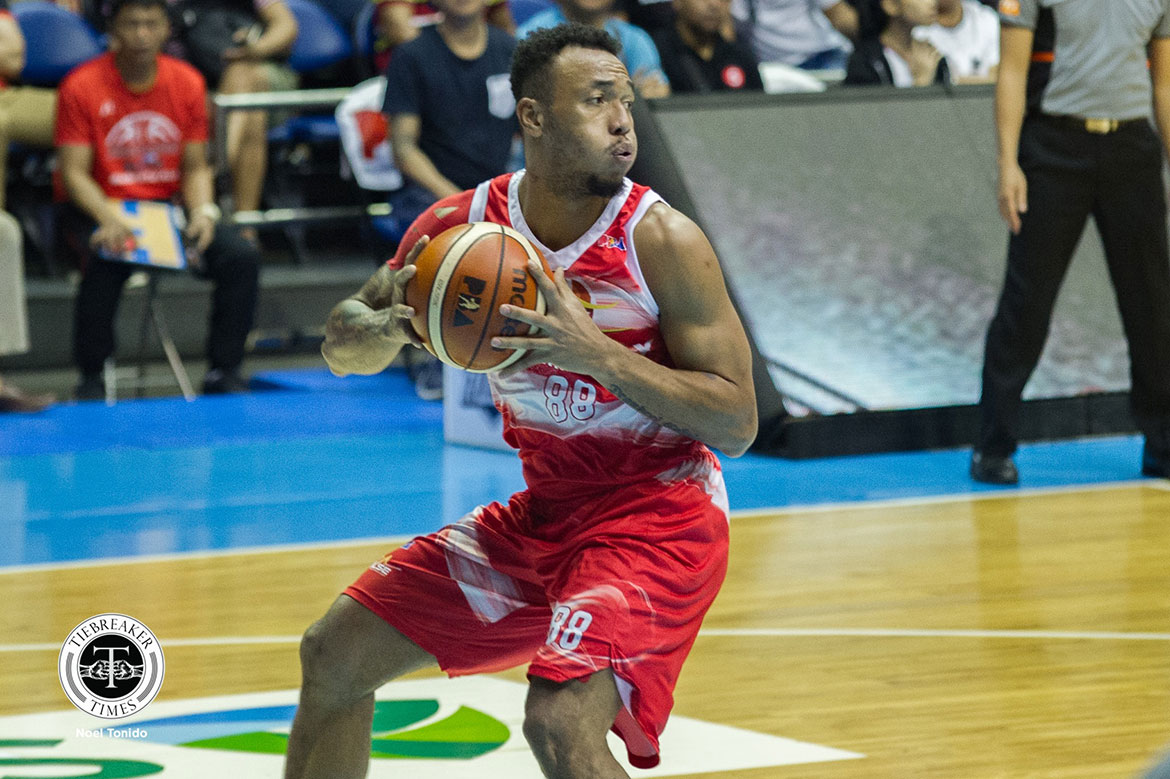 PBA Commissioner Willie Marcial is aware of the clamor from fans regarding Calvin Abueva’s much-awaited reinstatement.

And he understands, too, that there are some who feel disappointed that the 32-year-old remains suspended to this day.

A campaign of sorts has started online, calling for the league to end the ban on Abueva through the hashtag #LetCalvinPlay.

It spread all across social media, with some netizens even bombarding the league’s Twitter and Facebook pages with comments.

That hashtag has been around for some time now, but it saw more use when it was reported that Abueva was not allowed to be included in Phoenix’s 25-man lineup for its bubble in Clark for the return of Season 45.

The Fuel Masters listed his name in the hopes that Abueva would see his suspension lifted before the season reopens on Oct. 11.

Abueva has been suspended for over 15 months now following a string of on-court incidents in the early-goings of last year’s Commissioner’s Cup.

The 6-foot-2 bruiser, though, had earlier claimed that he has accomplished all the requirements the league asked of him.

Marcial, however, clarified that there remain things required of the eight-year pro out of San Sebastian.

The third-year league chief then reiterated that what the PBA is doing is all for the welfare of Abueva himself, and the league as well.

The league opens shop in around 12 days. Many, including Phoenix, remain hopeful that Abueva would be reinstated and play in the bubble.

Still, there really is no better place for Abueva to return to the fold than in his very own hometown.

Marcial, however, remains non-committal in answering whether or not the enigmatic forward will play in the bubble.