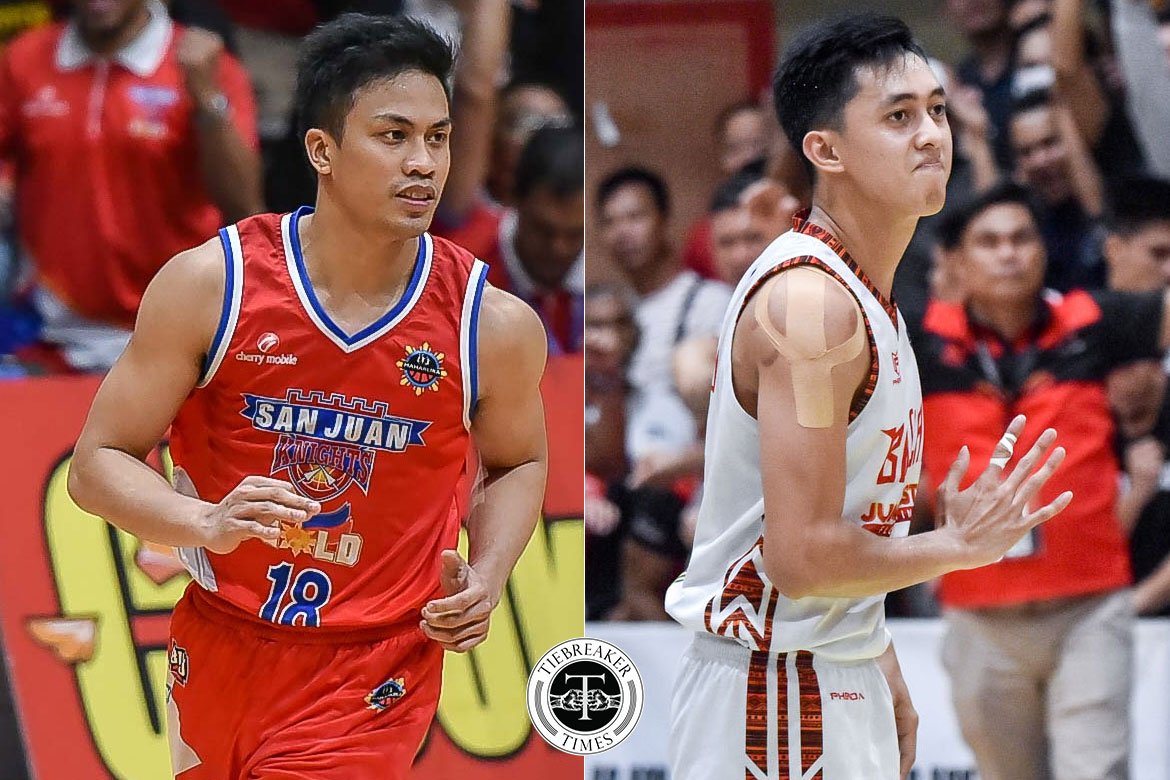 For the MPBL, ideally, all players drafted in last year’s PBA Rookie Draft will fulfill their obligations to their league first before fully turning pro.

The regional league issued a directive back in August of last year that prohibits players from transferring to the PBA and other leagues, in order to to avoid disruptions of the teams’ preparations.

The MPBL would prefer that players wait until the Lakan Cup ends before making the jump. But the problem lies in the scheduling, as the 2019-20 season has yet to conclude due to the COVID-19 pandemic.

The league suspended play last March during the Division Finals. Six months later, it is not yet clear when it can resume, since amateur sports have yet to receive clearance from the Inter-Agency Task Force.

But if ever the IATF gives its nod and allows amateur leagues like the MPBL to return, what will happen to the drafted players yet to finish their MPBL stint, especially now with the PBA is nearing its resumption?

Asia’s pioneering pro league has been holding per-batch workouts for a few weeks now. It is also in the process of which bubble set-up should it use for the resumption of its 45th season.

Teams playing in the Division Finals have players drafted last year in the draft proceedings, led by San Juan-Go For Gold’s Mike Ayonayon, who was picked third in the first round by NLEX.

The 6-foot guard out of Philippine Christian University, though, has already said that he is keen on finishing his stint as he looks to help the Knights cop its second straight MPBL title.

Then there’s his teammate Renzo Subido, who was taken by NorthPort in the second round; and Makati Super Crunch guard Kib Montalbo, who was drafted 11th overall by TNT KaTropa.

Both players have already opted out of their teams, however, and have chosen to focus on their PBA careers. That leaves Ayonayon and Basilan Steel-Jumbo Plastic star Allyn Bulanadi as the only ones active in the MPBL.

Bulanadi was picked by Alaska, although his situation is different. The lanky 6-foot-2 forward was taken by the Aces in the special Gilas round of the draft, meaning that he is on loan to the national team.

The league will not intervene with players looking to enter the PBA bubble, but Duremdes hopes the MPBL will receive the same exceptions when it resumes its season.