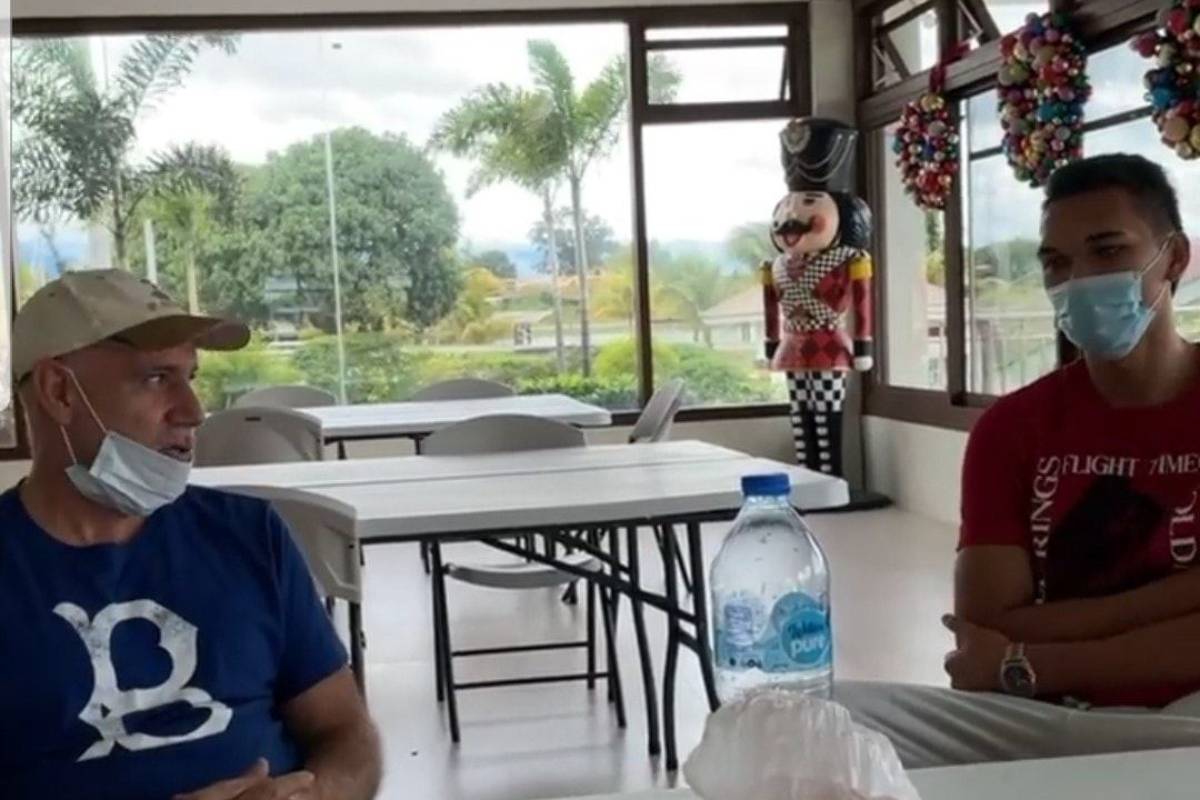 Justine Baltazar is set to make a huge decision in the coming days.

Will he stay in De La Salle University for his final playing year? Will he join the Gilas class of the 2021 PBA Rookie Draft? Or will he play abroad?

Will this mean that he will join the Gilas Draft? 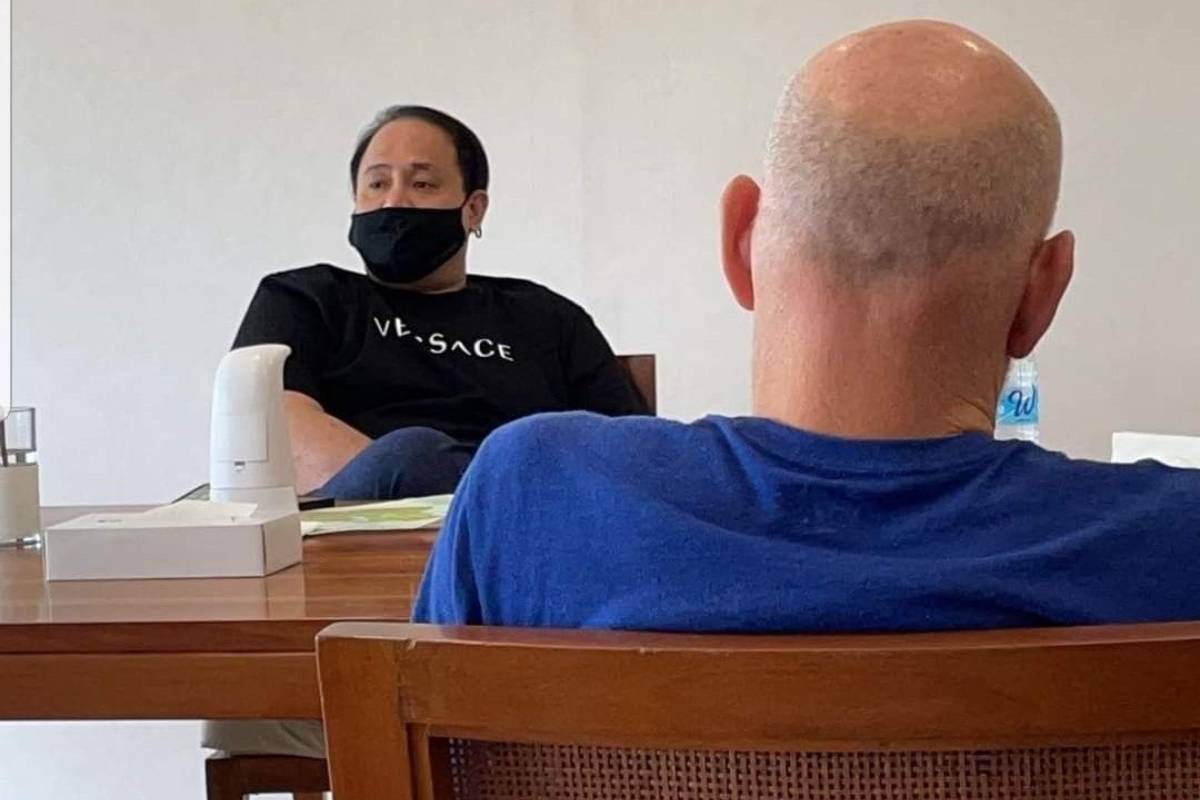 It is the practice that coaches, managers, and agents must first pay a visit to Pineda to court one of his players, which include the likes of Arwind Santos, Calvin Abueva – all the way down to UAAP Season 82 High School Boys’ Basketball MVP Jake Figueroa.

The 23-year-old Baltazar still has one playing year left with the Green Archers.

Right after the season, he then quickly suited up for Pineda’s NBL team Pampanga. There, he posted norms of 13.5 points, 6.3 rebounds, and 1.5 blocks in four games played. Baltazar did not suit up for the Finals after the NBL turned pro.

Baltazar then made his Gilas debut last November, averaging 7.0 points and 8.5 rebounds in Gilas’ twin wins over Thailand.

Baldwin has made it known that if he had a chance, he would turn Baltazar into a winger.

“Honestly, the plan is to develop him more as a perimeter player,” he bared in Tiebreaker Times’ Coaches Unfiltered, presented by SMART.

“I think he can become a very good wing, and he will be a real problem for the teams posting up wings and defending on the wing.”

One of Tiebreaker Times’ sources then revealed that Gilas might not be the route of Baltazar. Reportedly, he also has a standing offer in a pro league in the States.

Where is Baltazar’s next destination? Only he knows for now.