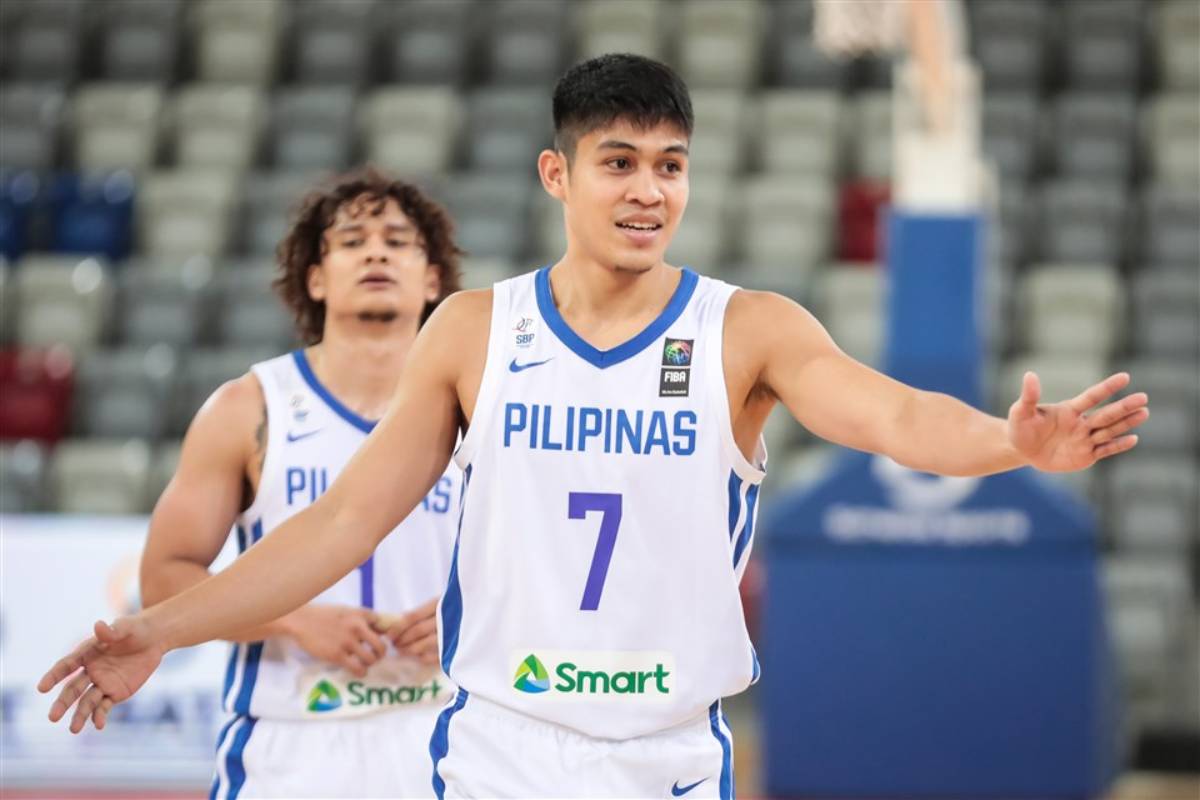 Many questioned why Calvin Oftana was not part of the Final 12 of Gilas Pilipinas when it faced Thailand last November 27.

Coming off an MVP season in the NCAA that saw him average 15.6 points, 8.2 rebounds, 2.7 assists, and 1.2 blocks, many felt that he should have been a shoo-in for the Cadets team.

However, an unexpected thing happened when Gilas held a training camp in Inspire Sports Academy from November 11 to 22.

The native of Dumaguete City had to leave the Calambubble due to passport issues.

“We had a bit of difficulty because we were in camp in Laguna, Calvin was one of the players who he had to go and get his passport renewed so he had to leave the bubble,” bared Gilas program director Tab Baldwin during Coaches Unfiltered, presented by SMART.

Oftana’s passport was up for renewal last January 3 — the day he turned 24 years old.

Due to the IATF-endorsed protocols that were implemented, Oftana could not get back in. 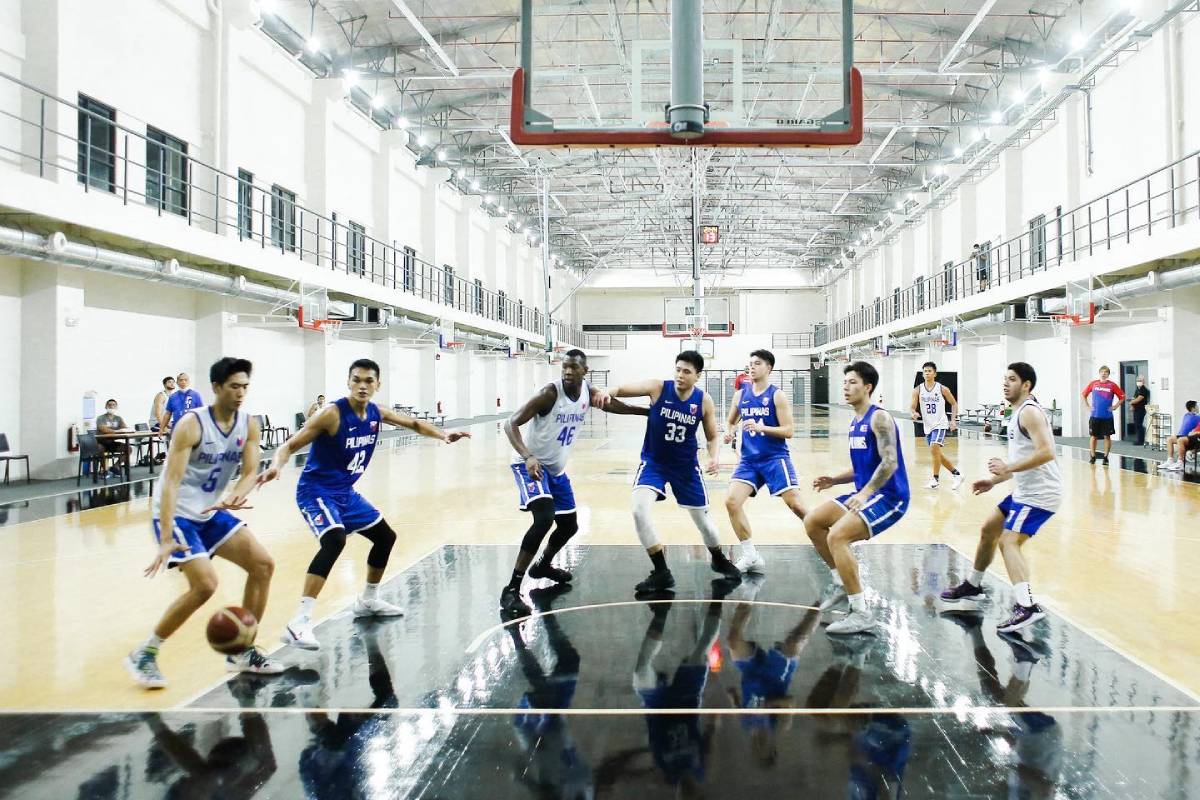 “He wasn’t allowed to come back in the bubble so his preparation time was cut by several days.”

The San Beda Red Lion only joined Gilas at the airport when it departed for Bahrain last November 22.

So from November 24 to 29, the 6-foot-5 utility forward had to cram everything.

“Him not playing on the first game was more of a reflection of that but even if we have played him we would have to leave another deserving player around.

“But he needed a bit more time and the practice time we had in Bahrain to catch up on what he missed in Laguna,” Baldwin explained.

#ReadMore  The highs and lows of Typhoon Pablo’s UAAP career

Oftana was eventually lined up in Gilas’ second game versus Thailand that saw him drop nine points, four rebounds, four assists, a steal, and a block in Gilas’ 93-69 win.

Baldwin and Jong Uichico though needed to lineup the 6-foot-8 big man as Gilas only had three legit big men in its pool.

“Kemark was on the same boat but we really need to play Kemark because of the depth issues in the frontline.

“I think that was reflected in him searching a bit when he was on the court and trying to find comfort out there because he didn’t have the preparation times the other guys did,” Baldwin shared as Carino averaged just 3.0 points, 3.0 rebounds, and 0.5 blocks per game even if he averaged 13.6 minutes per contest.