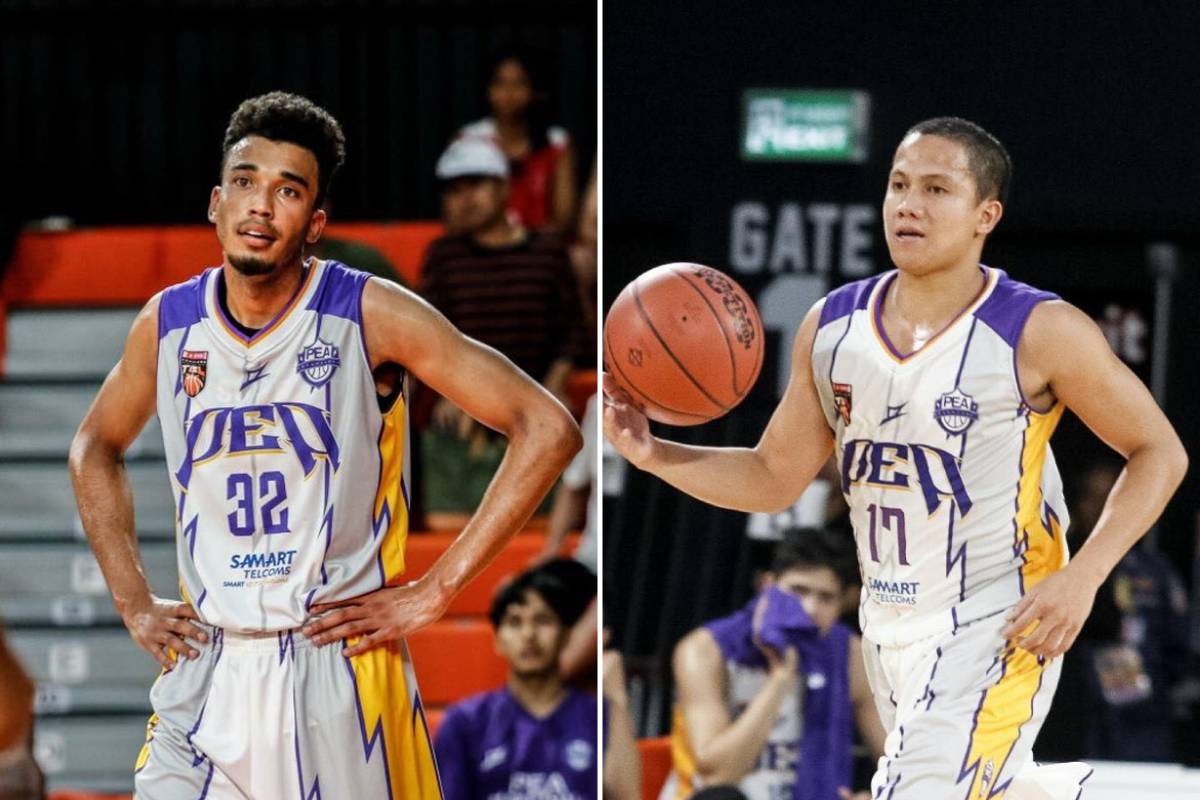 Jeremiah Gray has yet to join TNT 3×3 while he completes mandatory quarantine protocols, having just returned from the United States.

But the Fil-American cager may not have much of a problem meshing with the Tropang Giga, since there’s someone he is familiar with.

The two became teammates in the Thailand Basketball League (TBL) in 2018. They shared backcourt duties together with renowned ball club PEA.

It’s been a while, yes, but that connection bodes well for a team that’s helping one another learn the halfcourt game more.

And he is confident, too, that the 6-foot-4 high-flyer could be a massive boost for TNT in the 3×3 inaugurals, which blasts off this Saturday.

Now, Vosotros hopes that Gray will be able to join the Tropang Giga right away, especially with the cage wars fast approaching.

Well, it would help to have some sort of refresher between the two.