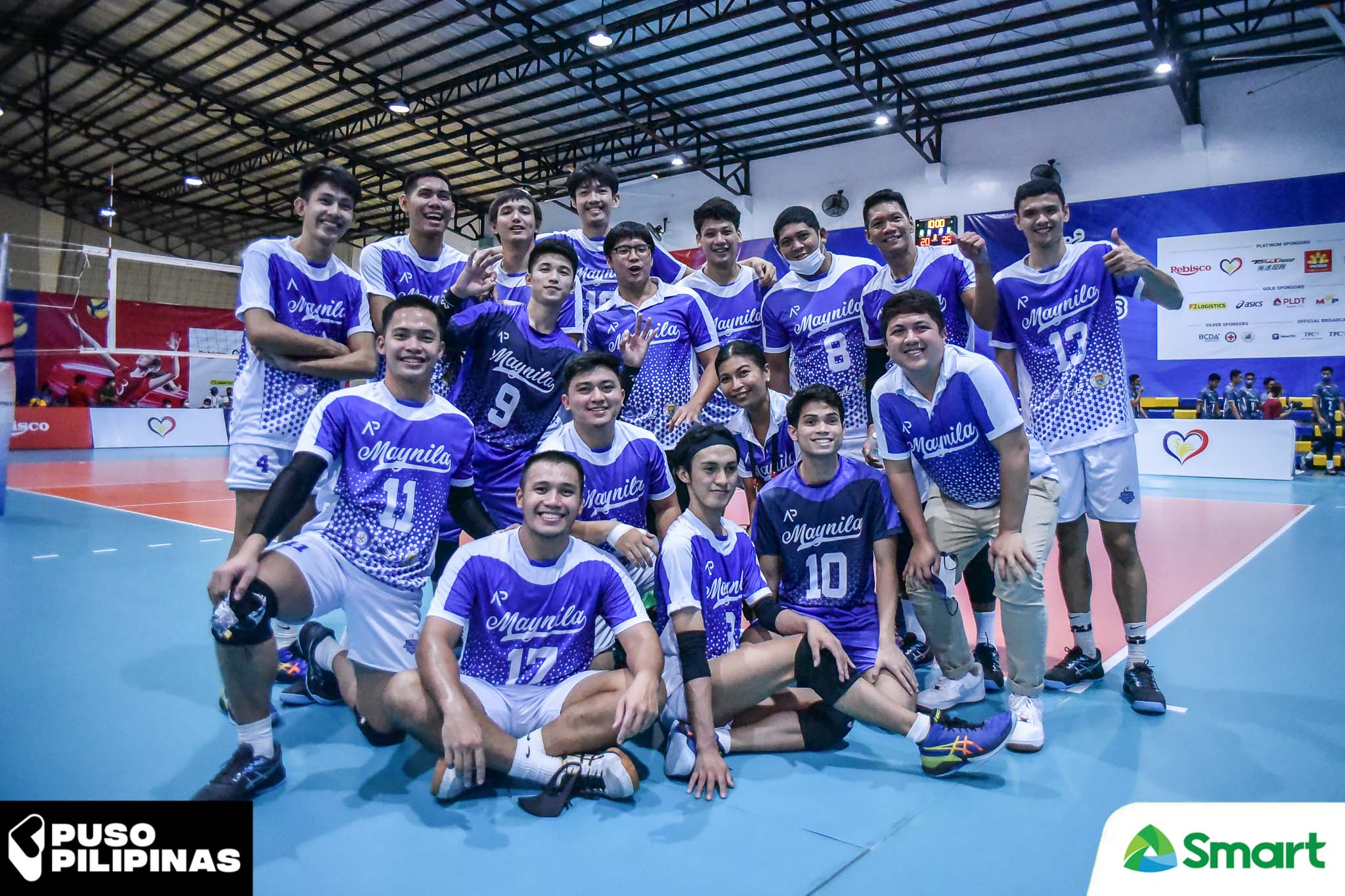 Coming off a heartbreaking five-set loss against Team Dasma, the Manileño Spikers licked its wounds quickly and vented its ire on the struggling Global Remit.

John Diwa delivered an ace to send VNS at match-point, 24-23, before Ben San Andres delivered an off-the-block hit to secure the podium finish. 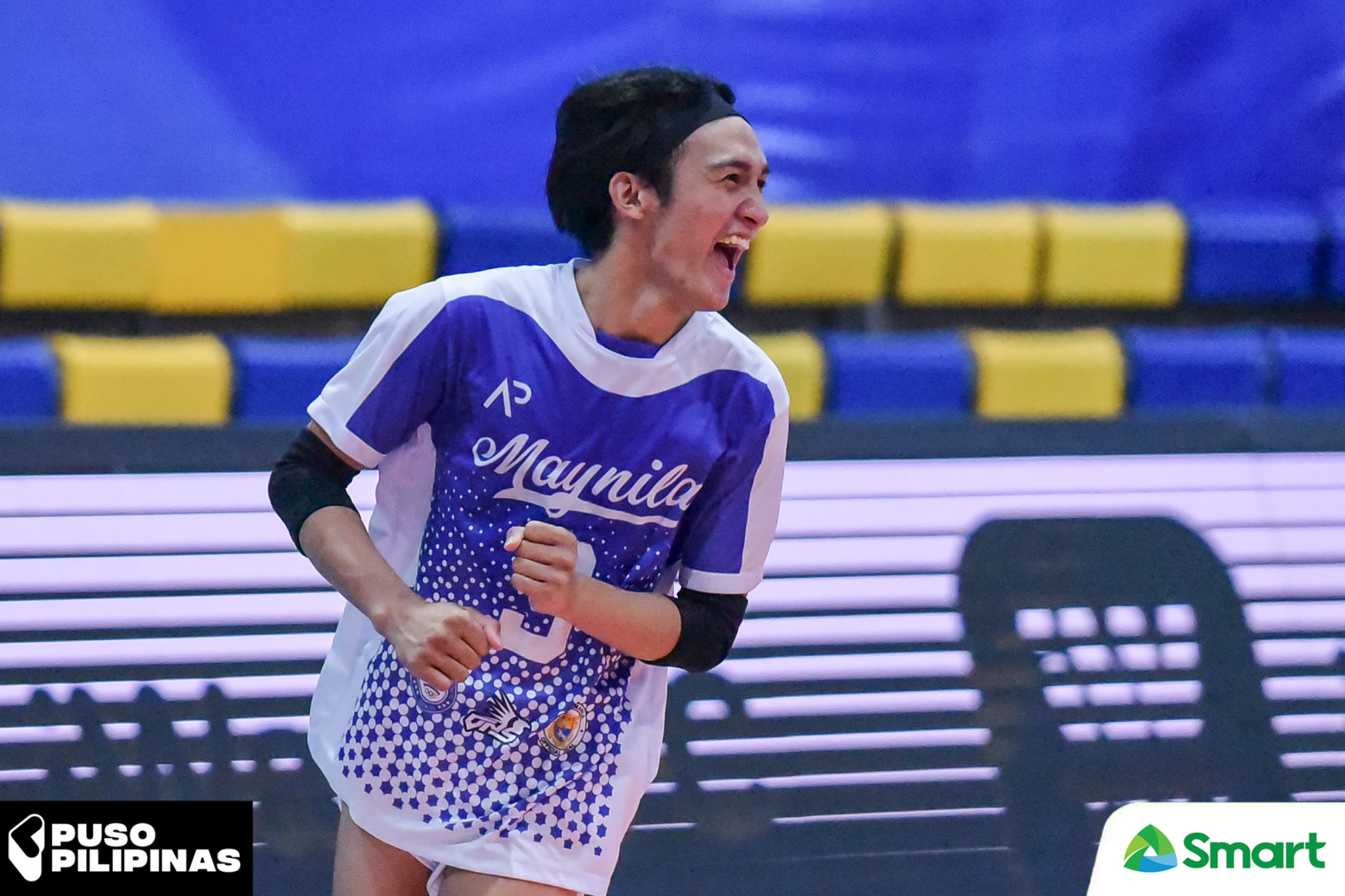 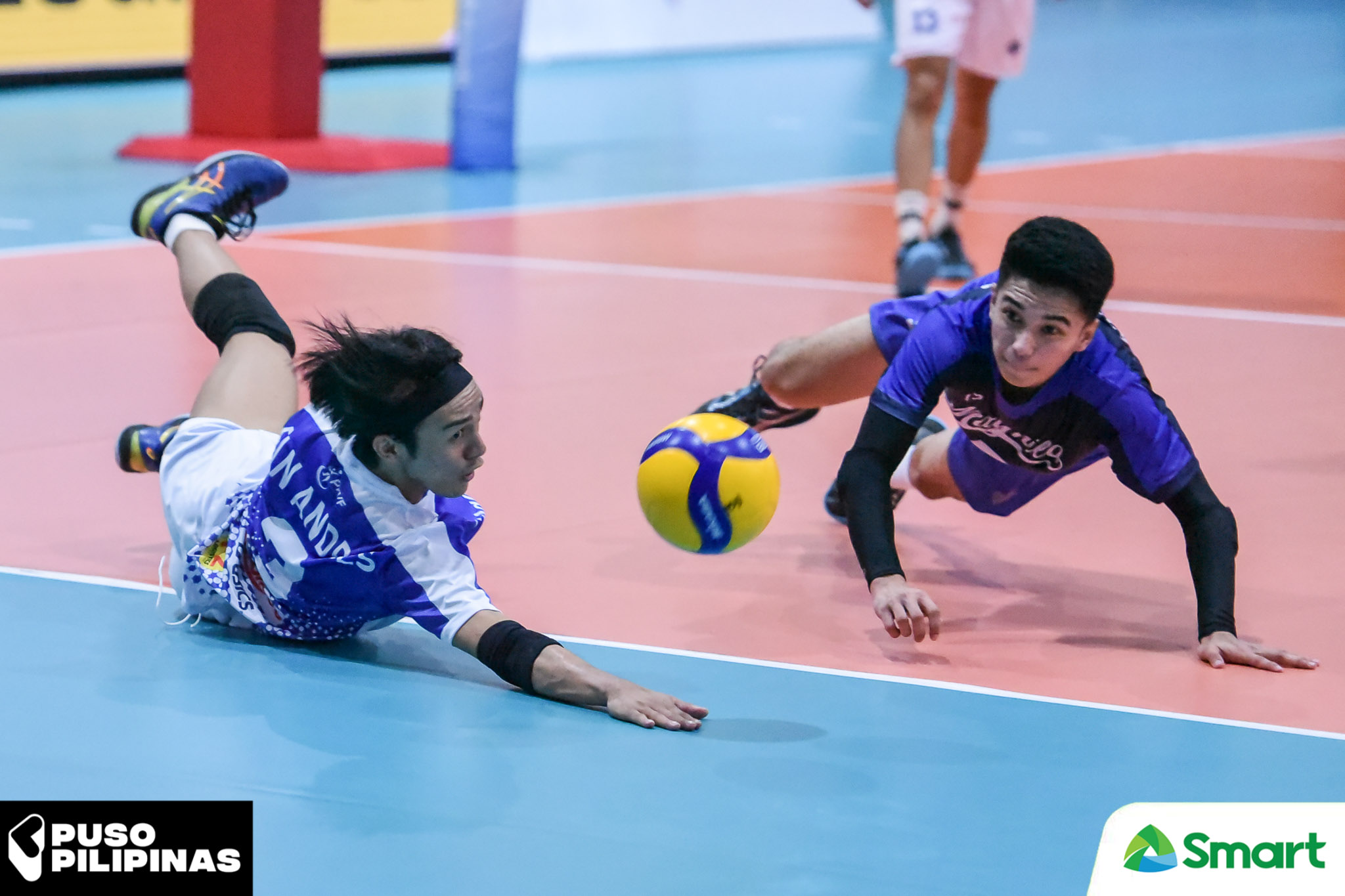 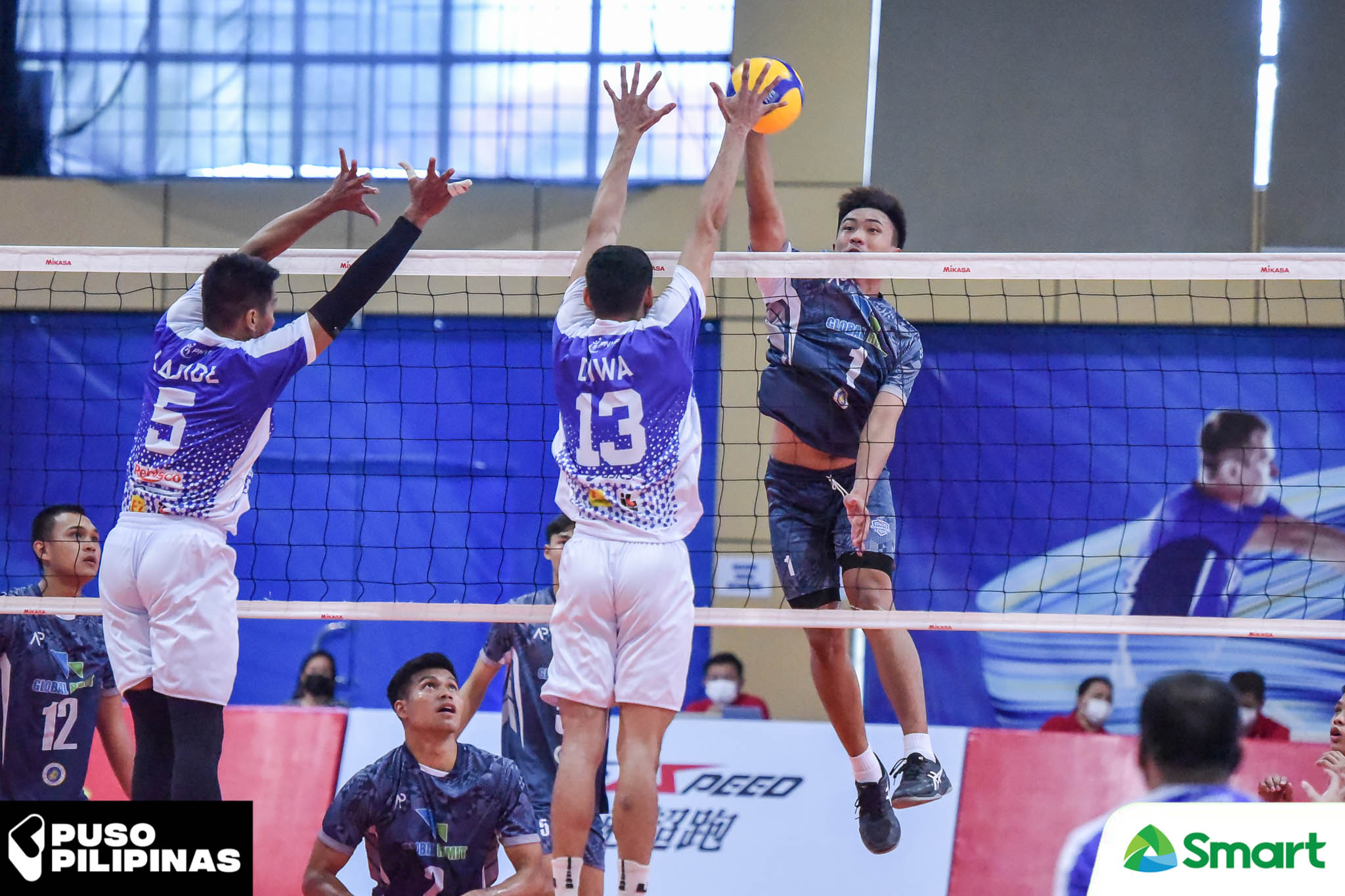 On the other hand, Alex Disquitado was the lone double-digit scorer for Global Remit with 14 points.

Josh Villanueva added nine markers while team captain and National team mainstay Joeven Dela Vega, who has been consistent for Global Remit all tournament long, was held to just five.

The Manileño Spikers lost in five sets to Team Dasma in the semifinals while Global Remit, who settled for fourth place, was taken down by Go for Gold-Air Force in four sets.