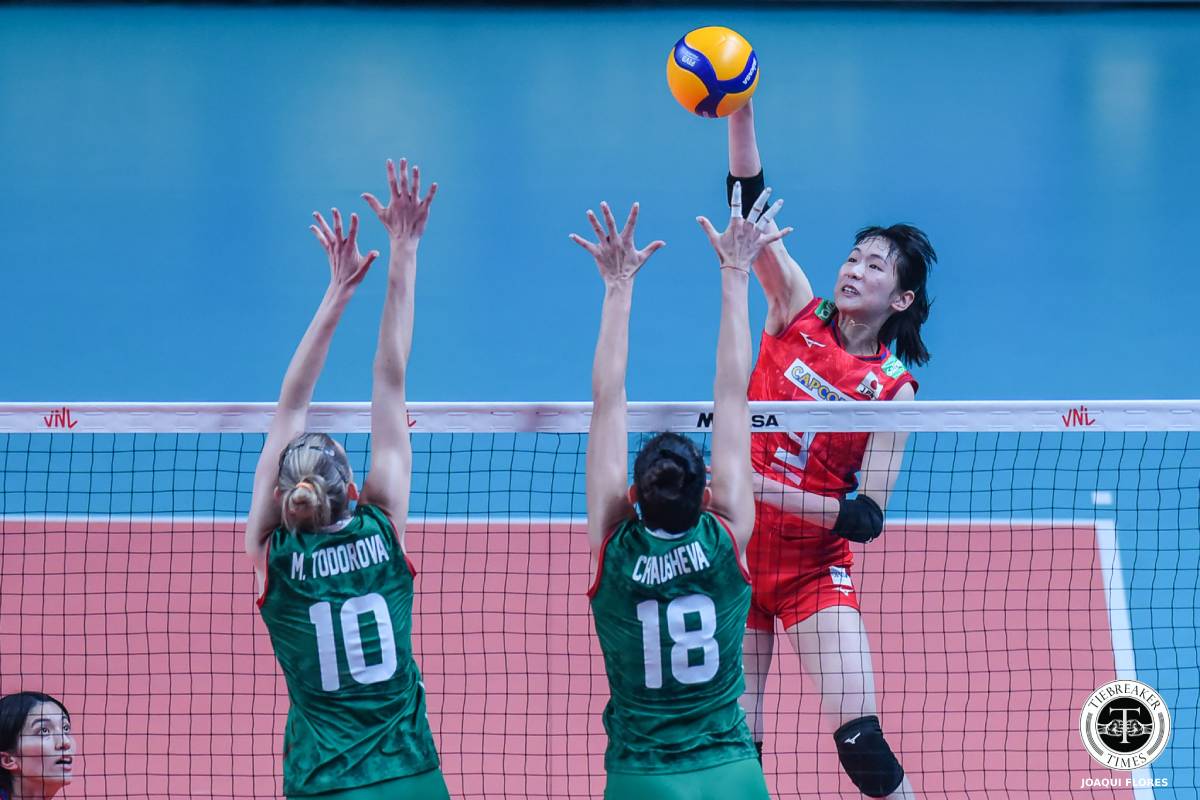 Japan stayed undefeated through six matches in the 2022 FIVB Volleyball Nations League as they made quick work of Bulgaria, 25-20, 25-16, 25-23, Thursday evening at the SMART Araneta Coliseum in Quezon City.

Sarina Koga paced Japan with 18 points on 17 attacks and a service ace, while fellow outside hitter Arisa Inoue added 16 markers, 13 coming from spikes and three on blocks.

After struggling at the onset of the match, Japan turned to their service game to disrupt Bulgaria’s system late in the first set. With Sato Yoshino and Ishikawa Mayu on the service line, the Hinotori Nippon turned a 20-all deadlock into an opening 25-20 win.

Japan continued to punish Bulgaria’s passing in the second set, forcing Ivan Petkov to cal for time down 13-17. It also made it easier for Japan’s setter Seki Nanami to activate her spikers as Japan amassed 16 attacks in the set with Ushiseto Mami and Inoue Arisa scoring five and four spikes, respectively, en route to the win.

It was more of the same in the third and final set as Japan led by as much as six points at 17-11 before Bulgaria cut it to 16-18 after checking Ishikawa twice.

With the Europeans hot on their heels, Inoue sent a hit into the opponent’s side, which Bulgaria could not pass properly leading to a net fault and sealing the match in Japan’s favor.

Uchiseto added nine points for Nippon, all by way of attacks.

Japan will stake its unscathed record in that highly-anticipated battle against Thailand (4-2) on June 17 at 7 p.m.

“The characteristic of the Thailand team is that they are good in offense, so then we need to do the same, we need to make good serves,” the 26-year-old outside hitter Koga added on what they needed to do to keep this winning streak going against familiar rivals Thailand.

Silvana Chausheva and Maria Yardonova were the only two Bulgarians in double digits. Chausheva finished with 13 points, all on spikes, while Yardonova chipped in 10 markers, also all from attacks.

The loss saw Bulgaria slipping further to 1-5, barely ahead of winless teams the Netherlands and South Korea. 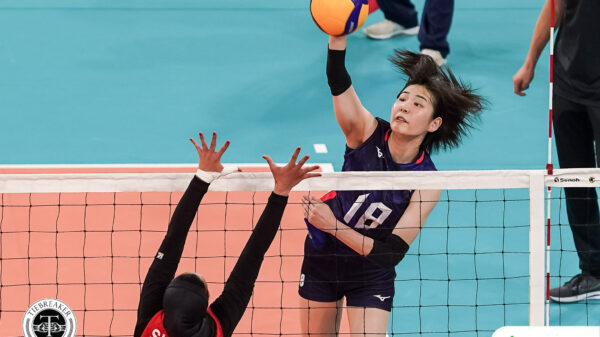 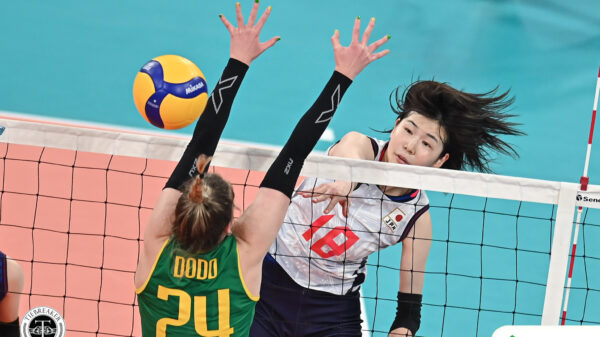 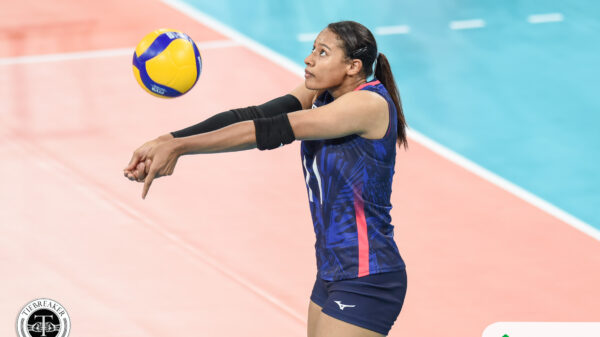 Japan has shown its might in its first two games in the 2022 PNVF AVC Cup for Women, sweeping both Thailand and Chinese Taipei.... 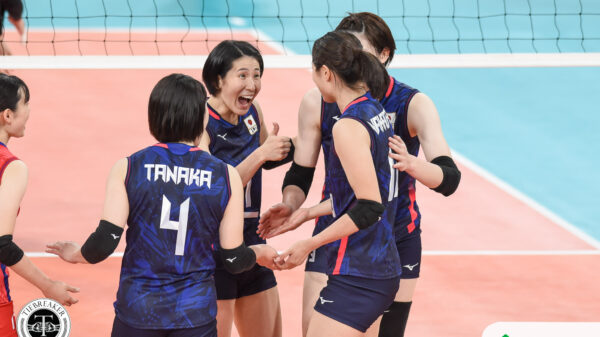 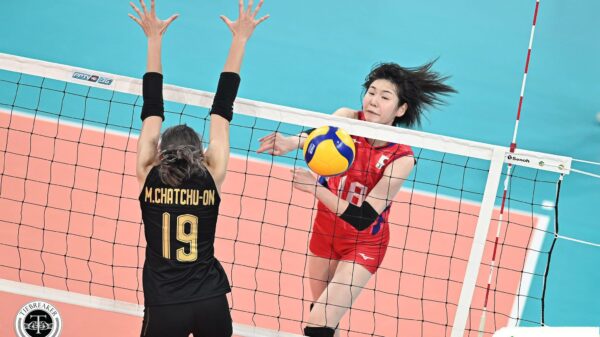