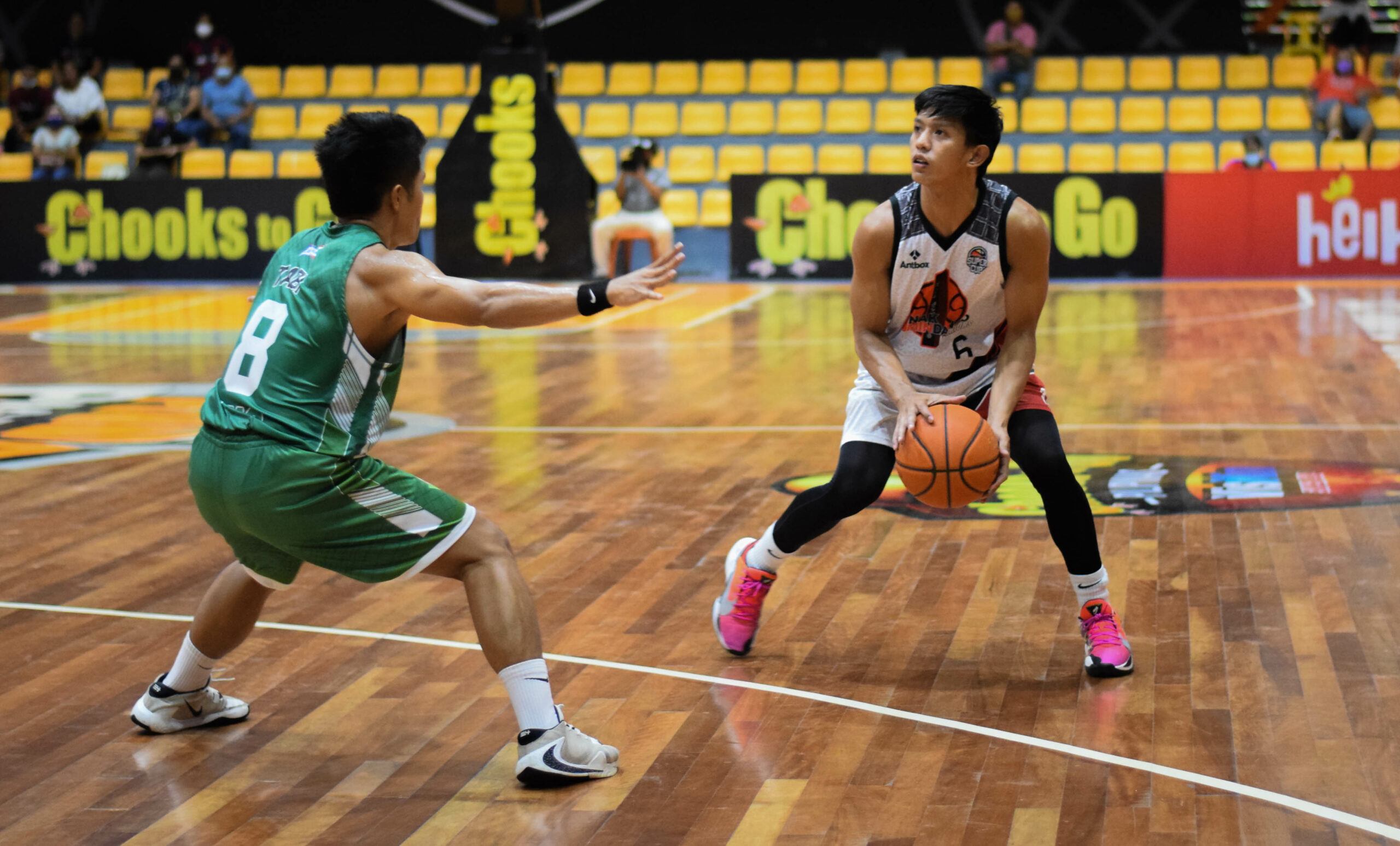 Trailing 87-91, Embons Bonleon and Wawa Templo split their respective charities to pull the Vanguards within two with 44.2 seconds left.

After a couple of empty possessions on both ends, Roxas sent Imperial to the line.

However, the former CESAFI MVP missed both his shots, giving the Vanguards a chance to tie or win the game with 4.3 seconds left.

Off a timeout, Roxas went to Cyrus Tabi who received the ball at the left corner and hoisted a triple but Imperial atoned for his missed freebies with a massive block to seal the deal.

Imperial had a chance to win the game for Zamboanga Sibugay but his shot from deep was smothered.

The Warriors were led by Imperial with 20 points, eight rebounds, six assists, and an eye-popping six blocks.

Jaybie Mantilla erupted for 16 of his 19 points in the fourth frame to go with five rebounds, while Rhaffy Octobre and Joco Tayongtong got 11 points apiece.

Zamboanga Sibugay went up to solo second at 6-4, while Roxas fell to fourth seed at 5-4.

Roxas’ next game will be on Tuesday against MFT Iligan at 4 pm, while Zamboanga Sibugay will play on Wednesday against the Archangels as well.