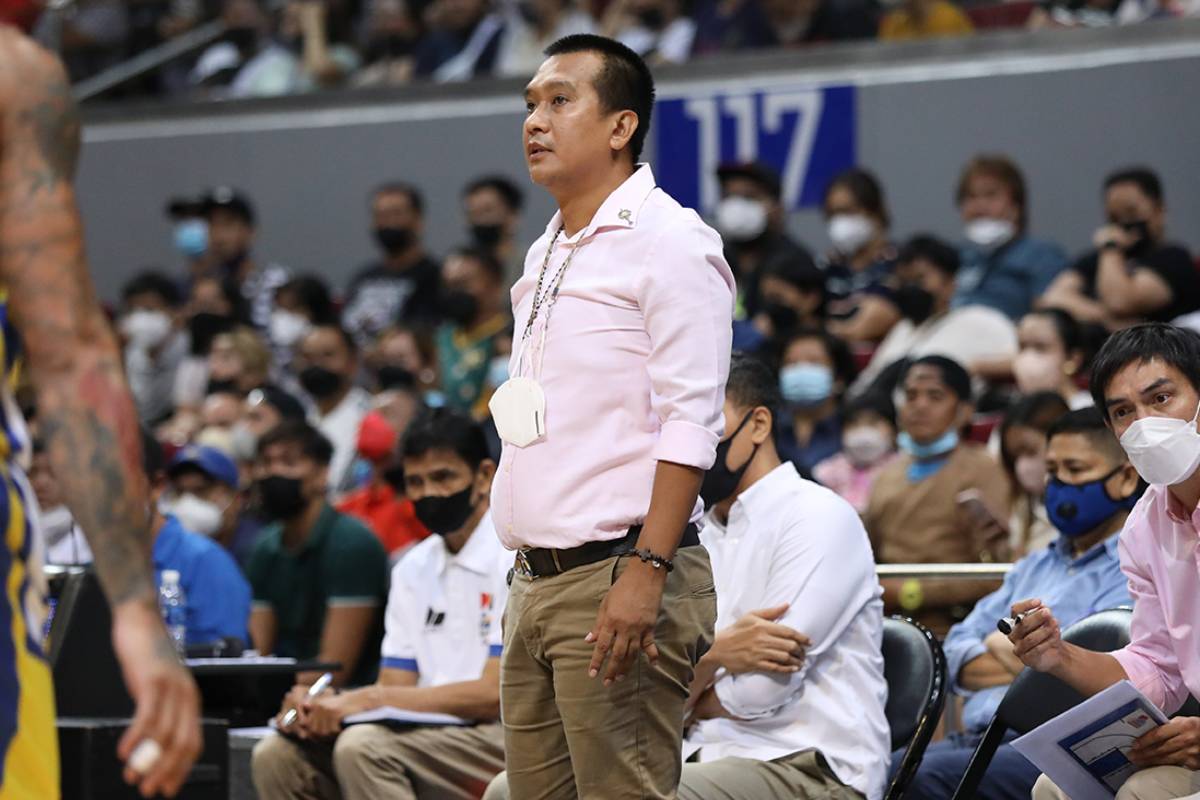 Magnolia is not in a hurry to brick Paul Lee as he continues to miss games in the ongoing PBA Philippine Cup due to back spasms.

“We don’t want to rush Paul,” said Hotshots head coach Chito Victolero after their 89-84 win over Ginebra in a Clasico affair Sunday night.

Lee has been out thrice in the five games Magnolia has played thus far, including their duel with the Kings at the Mall of Asia Arena in Pasay.

The 33-year-old first sat out against Converge last June 10 at the Ynares Center, then played versus NorthPort just last Wednesday also at MoA.

He’s been out since, missing their assignments against San Miguel Beer last Friday then Ginebra. And it remains to be seen when he will return.

Victolero didn’t hide that he would want to see the former BPC back into the fold, but said that he’d rather have Lee at maximum health.

After all, Magnolia can afford to wait for Lee to fully recover, especially with guards such as Jio Jalalon ably stepping up in his absence.

The do-it-all playmaker had 19 points, six assists, and four assists against the Gin Kings. He also did it on the other end by racking up three steals.

“We need Paul siguro later in the tournament,” said Victolero.