Will Magnolia finally get it this time?

Head coach Chito Victolero is also praying for that to happen, now that the Hotshots are headed to their third PBA Philippine Cup Finals in four years.

“Hopefully. We pray for that also,” he said moments after beating Meralco in Game Six of the semis, Friday night at the DHVSU Gym in Bacolor, Pampanga.

Before bowing to Phoenix Super LPG in the Clark bubble quarters last year, Magnolia vied for the All-Filipino trophy in the previous two seasons. 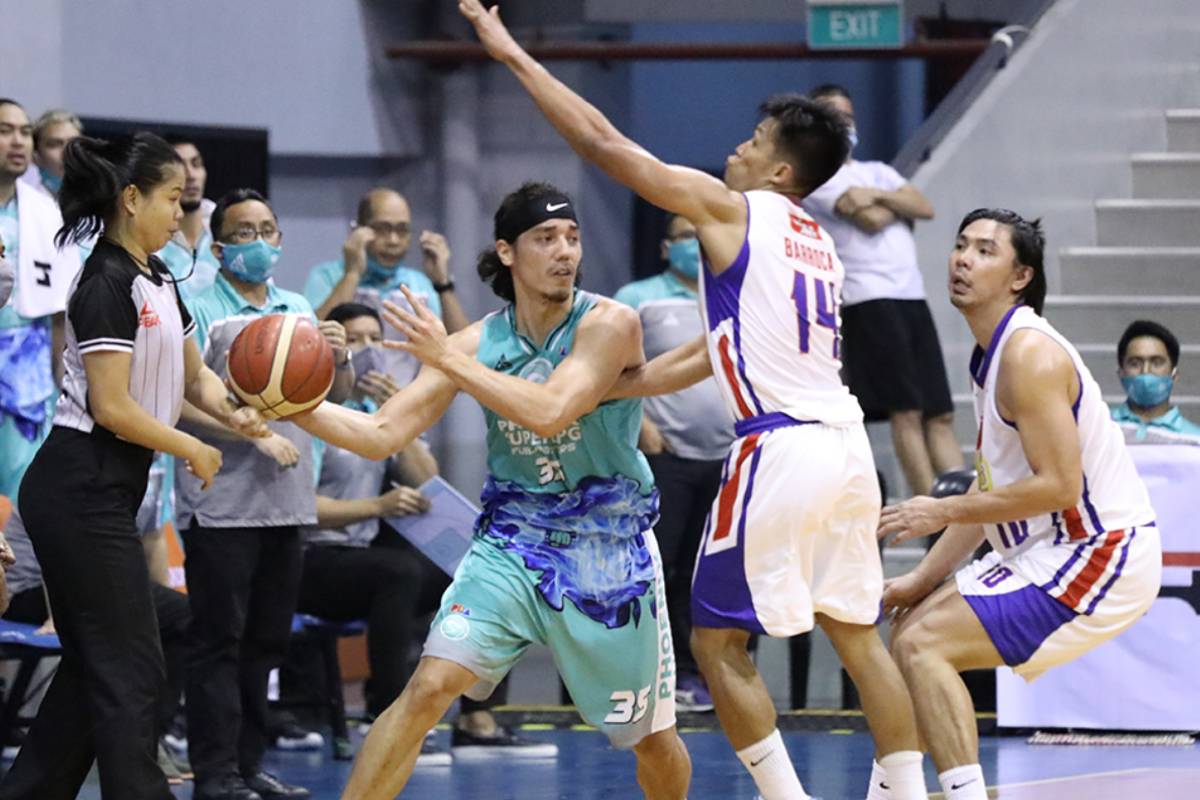 However, it lost to San Miguel on both occasions. And the most painful of which, probably, was in Game Seven of the 2019 Finals. 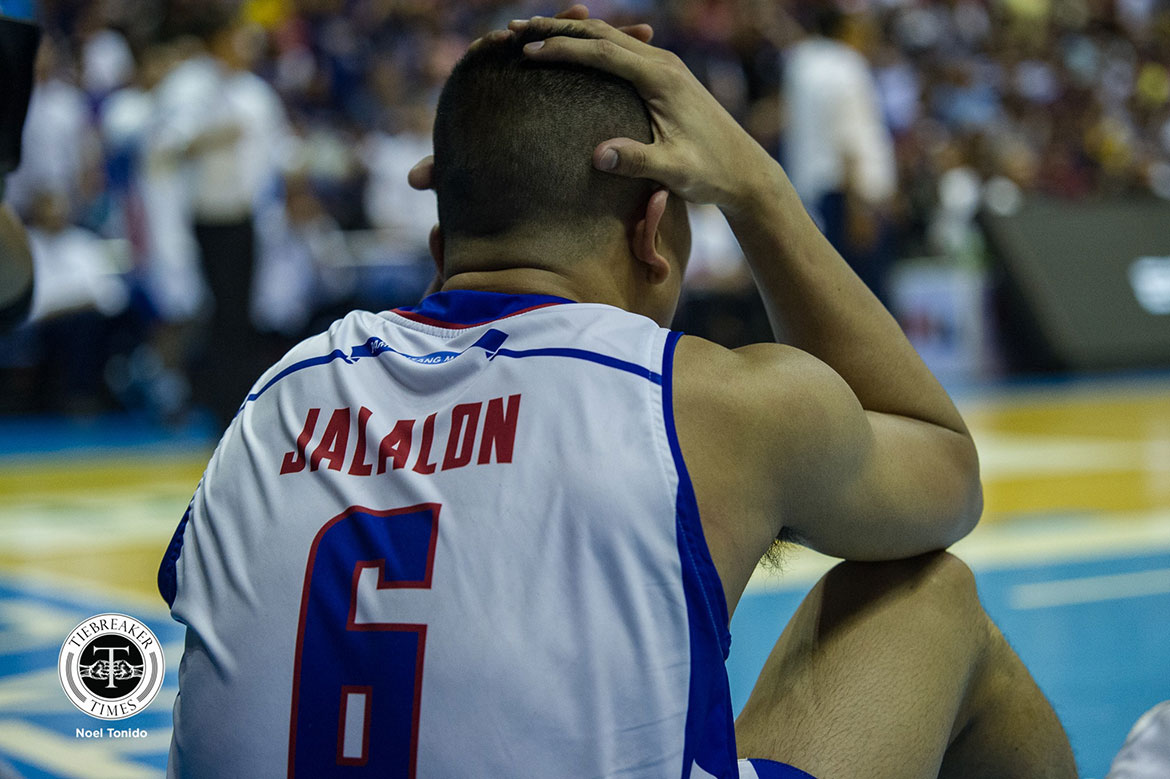 The Hotshots lost by a point, 71-72, and the Beermen became the first team in league history to win the all-Filipino title for five straight seasons.

The 2018 Coach of the Year, though, believes that all those bitter experiences have greatly helped in his team’s maturity.

“In the last four years, we’ve been here tatlong beses. And I think we matured,” said Victolero, who’s headed to the Big Dance for the fourth time.

Aside from that, another factor that the cager-turned-mentor sees as key in their bid to win that elusive crown is chemistry.

Well, all those have turned in performances that greatly helped Magnolia during the tilt, from finishing the eliminations at 8-3 to booking the first Finals slot.

The ‘Beast’ himself has shown little to no struggle fitting in, so much so that he’s become a frontrunner for the Best Player of the Conference award.

“This group matured a lot especially on our chemistry,” he said. “We added new guys like Calvin, Aris Dionisio, Jerrick Ahanmisi, Jack Corpuz.

“We built the chemistry and I think ‘yun ‘yung malaking factor sa amin in order for us to compete and to have a chance to win the championship.”