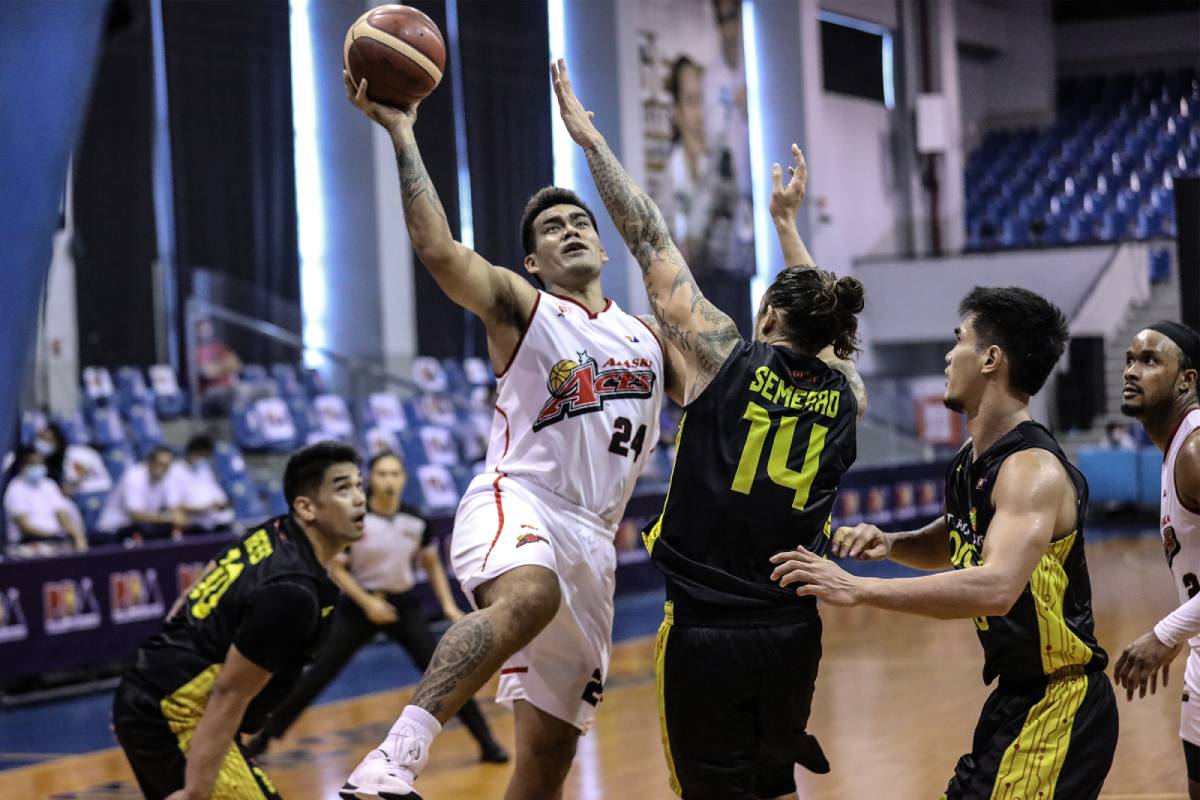 Frustrating has been the last couple of weeks for Vic Manuel.

And it all reached a boiling point for the 33-year-old native of Licab, Nueva Ecija last week when he demanded a trade out of Alaska.

But in his first-ever interview — which he granted to Sports All-In hosted by his former Cebuana Lhuiller head coach Beaujing Acot, Manuel was nothing but respectful for the franchise that he called home for the last seven years.

Moreover, Manuel still sees a glimmer of hope that the Aces’ brass, headed by team governor Dickie Bachmann, will give him what he feels that he deserves.

After all, this whole saga has revolved around a contract extension.

According to Manuel’s agent Danny Espiritu, Manuel had sought a contract extension during the lockdown. Bachmann though said that he does not want to break PBA rules regarding contract extensions and the two camps would only talk about it during the start of the off-season, which was late December.

Alaska has gained the reputation of being a by-the-books team.

Manuel and Espiritu were expecting at least a three-year maximum extension which would amount to approximately P15,120,000 spread across 36 months. What Alaska offered was a two-year max with the second year being a team option.

“Alaska offered Vic a two-year max deal with a clause for the second year. The reason behind the clause is completely explained to Vic and which like any other clause considers player’s history with the team,” explained Cariaso.

And when Cariaso and Manuel had a one-on-one meeting last Friday, Manuel was not able to get what he wanted.

Safe to say, Alaska’s stance remained the same — second year is a team option and, worse, no extension until 2023.

And up until he is traded, Manuel remains hopeful.