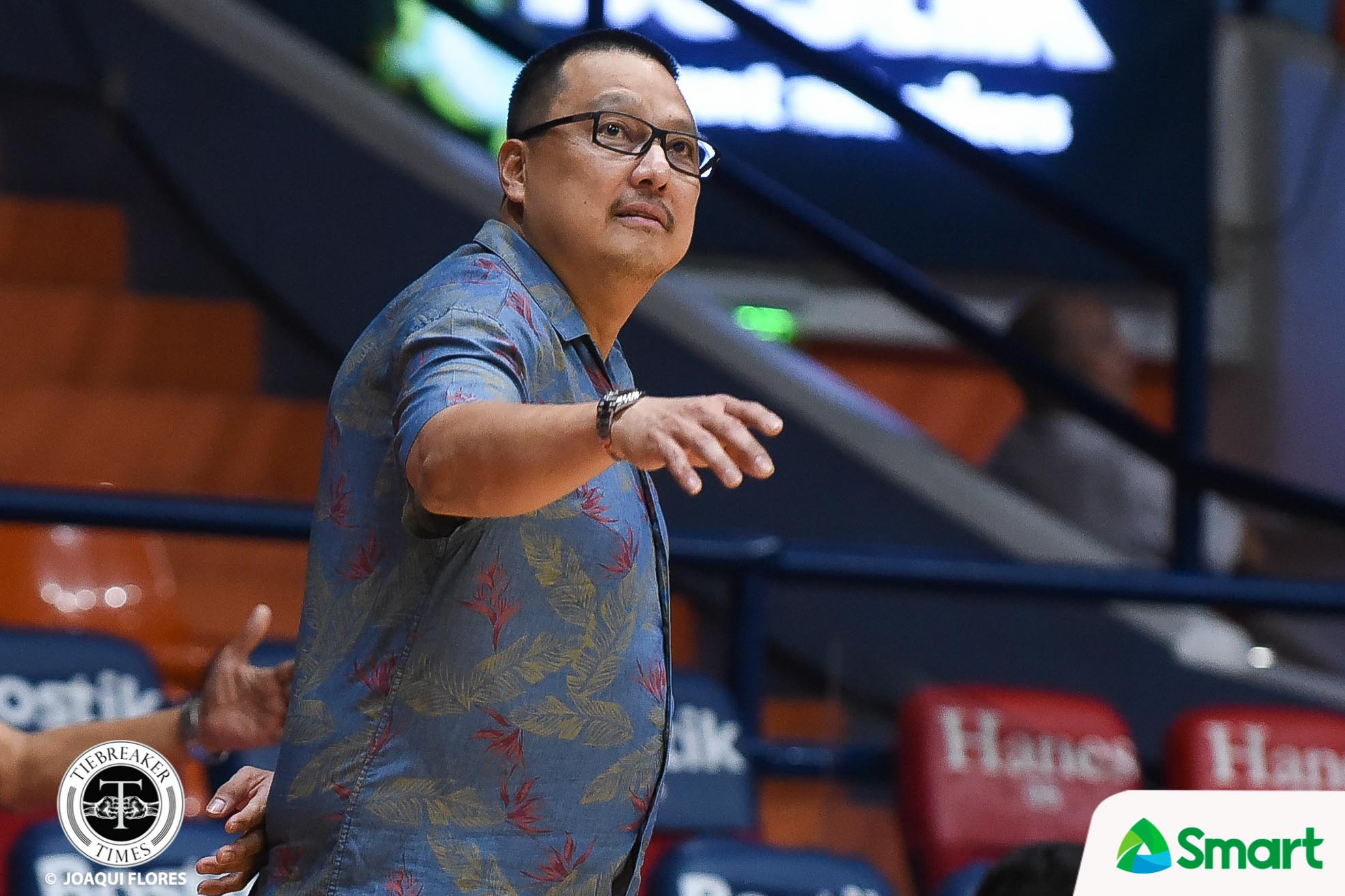 Vergel Meneses was in an unfamiliar position on Tuesday afternoon. After the Jose Rizal University suffered a 73-85 loss to the Perpetual Altas, the Heavy Bombers were effectively eliminated from the NCAA Season 94 Seniors Basketball Final Four race.

14 games is the soonest Meneses has experienced getting eliminated in his nine-year say at JRU.

But for Meneses, he knew that it was going to be a long season for them.

Still, the PBA legend found a silver-lining in his team. After losing two of their first seven games in the season by a margin of 22.3 points, the Heavy Bombers have lost by just 6.25 points in their last four games.

For now, what is important for Meneses is to lock up the six seniors graduating from the Light Bombers program, headlined by the duo of John Amores and John delos Santos. JRU High School is currently situated at fourth place in the Juniors Basketball tournament.

“But we focus more on our juniors kasi sila yung core for next year.