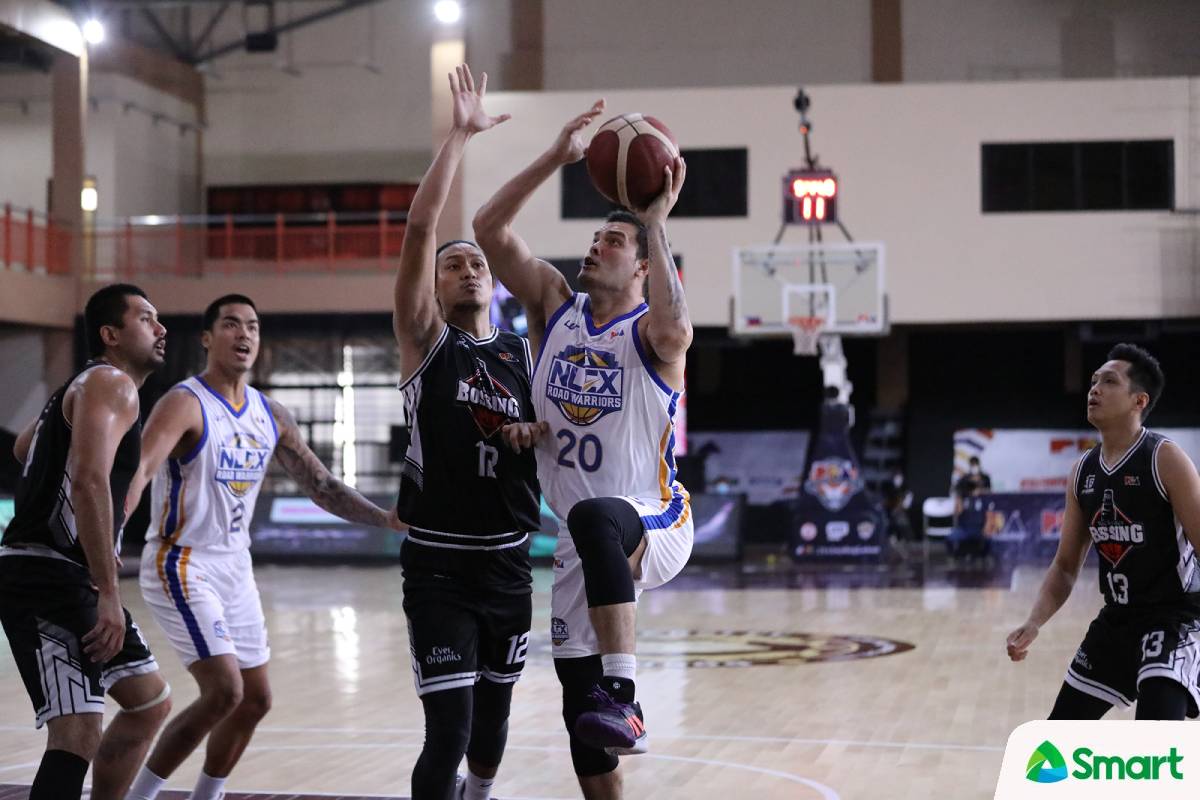 That’s how Blackwater interim head coach Ariel Vanguardia sees Will McAloney. And he’s in awe with the sophomore forward’s potential – something he could help unlock now that he’s about to take him under his tutelage.

The Cebuano bruiser is set to become a Bossing as he and batchmate Mike Ayonayon were traded by NLEX for seasoned slotman Marion Magat. The deal still awaits the approval of the PBA Commissioner’s Office.

“Siyempre, mas magaling si Vic dahil may experience. But eventually, we think he could be a Vic Manuel type of player.”

That’s quite a comparison, although there really is some resemblance, especially in size. Both big men stand at 6-foot-4 with bulky frames. In terms of playstyle, meanwhile, they can effectively work down low or shoot from the perimeter.

And, perhaps, their career trajectory could be the same, too. Manuel, before becoming the star that he is today, first made a name himself in the amateur ranks. He eventually became the ninth overall pick in the 2012 Draft.

McAloney is still carving his own niche, although he wouldn’t turn the heads of many especially in the pros had it not been for his solid showings in the Maharlika Pilipinas Basketball League playing for his hometown Cebu City. 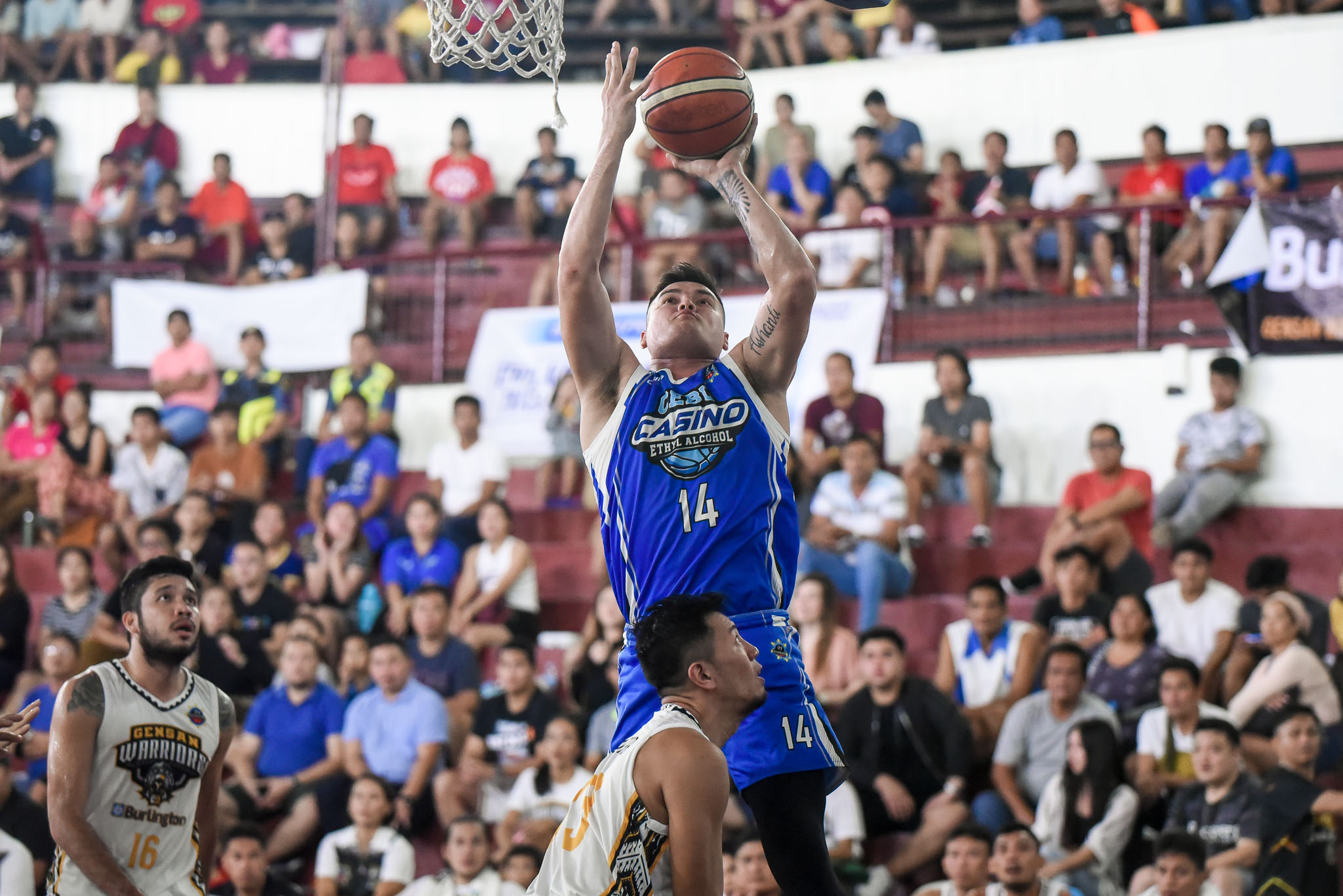 That’s where the champion coach was first wowed by McAloney. He had the chance to see him up close when Manila, where he was then serving as the team’s consultant, battled the Sharks during the 2019 season.

#ReadMore  What is the difference between OTE and Ignite programs?

And that kind of familiarity he has, Vanguardia believes, would be instrumental in giving McAloney the break he so deserves after seeing limited action for the Road Warriors especially in the last Philippine Cup.

But what makes Vanguardia really high on McAloney is his attitude, something that could help a Blackwater side raring to turn its fortunes around as it is in the midst of a historic 19-game losing skid.

In this article:Ariel Vanguardia, Blackwater Bossing, PBA Season 46, Will McAloney