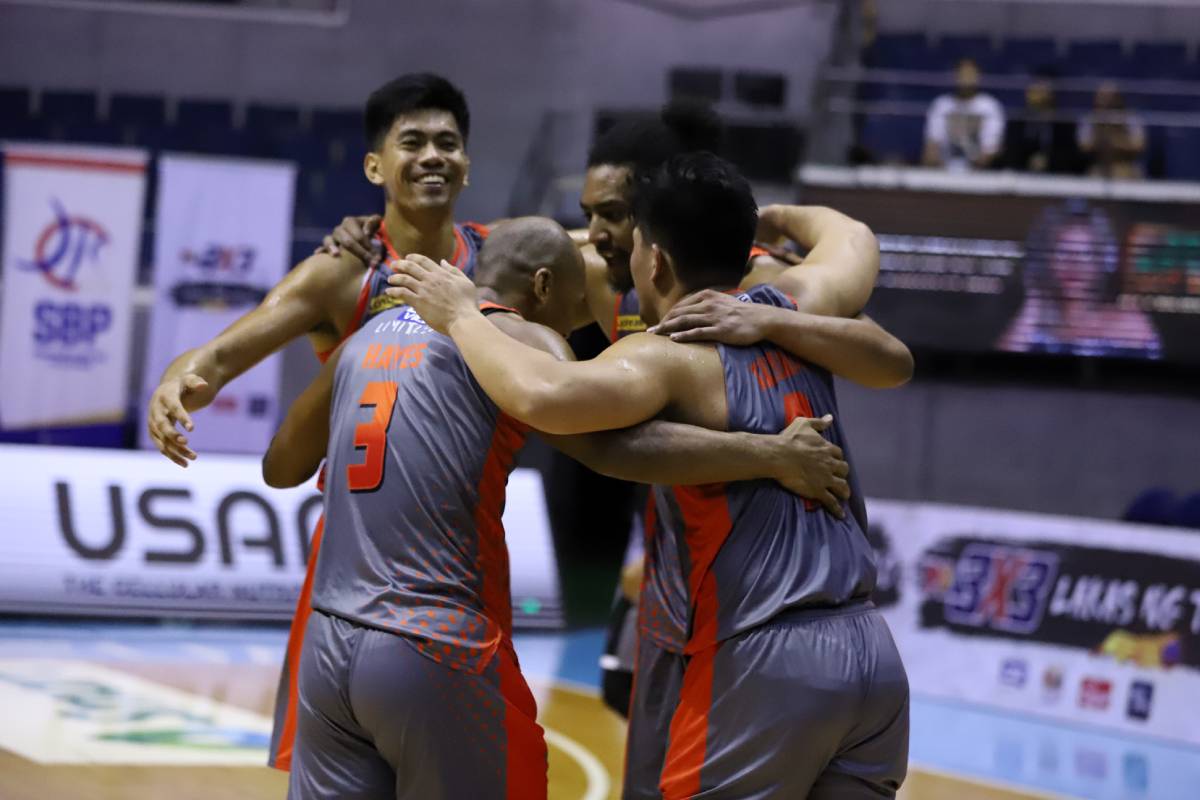 Blackwater head coach Ariel Vanguardia has one of his old reliables to thank for making it easier for the ball club to choose Brandon Ganuelas-Rosser with the top overall pick in the PBA Season 47 Draft, Sunday.

The seasoned mentor said that Marvin Hayes, a former player of his in Jose Rizal University, had quite a role in the Bossings’ decision to take the Fil-Am big man owing to their time together with Limitless App in the PBA 3×3.

Hayes, Ganuelas-Rosser, and the rest of the Appmasters represented Gilas 3×3 in the 31st Southeast Asian Games, where they bagged bronze.

Blackwater initially found it difficult to figure out who to pick at no. 1, since it also had Sedrick Barefield and Justine Baltazar to choose from.

But as fate would have it, the path became clear to selecting Ganuelas-Rosser. Barefield was not able to acquire a physical copy of his Philippine passport. Meanwhile, Baltazar pulled out in favor of joining the B.League.

Now, the Bossings have themselves what Vanguardia calls a ‘complete player,’ whom they believe will provide instant impact to the rebuilding crew.

“And nakita naman namin, sa basketball, he’s a good rim protector. He can run the floor, and he can score inside out,” he said.

Ganuelas-Rosser was among Blackwater’s seven picks in the draft, the others being Kurt Lojera and Mark Dyke, to name some. And Vanguardia hopes for the team to have better fortunes with them come next season.