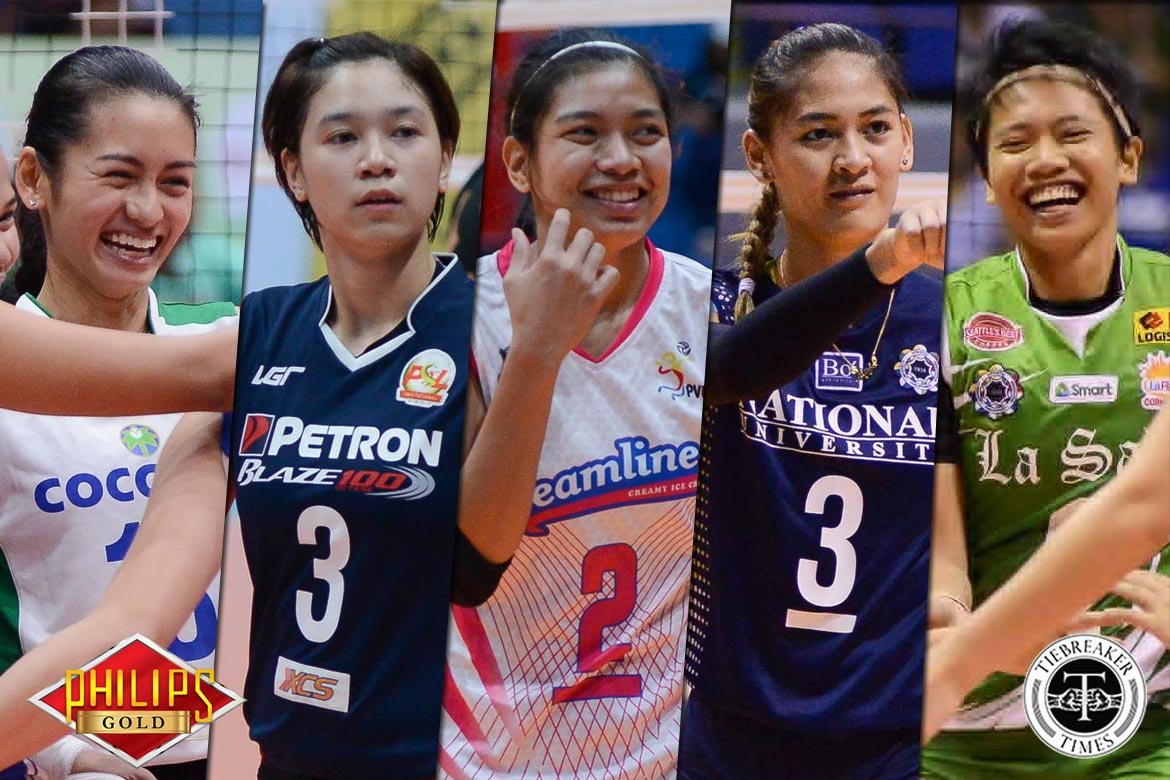 The final 12-woman roster of the Philippine Team that will compete in the 2017 Southeast Asian Games and Asian Women’s Seniors Championship this August came with few surprises.

Four-time Premier Volleyball League MVP Alyssa Valdez and the towering Jaja Santiago are the biggest names on the list, while 2016 PSA Ms. Volleyball Mika Reyes will serve as the squad’s skipper.