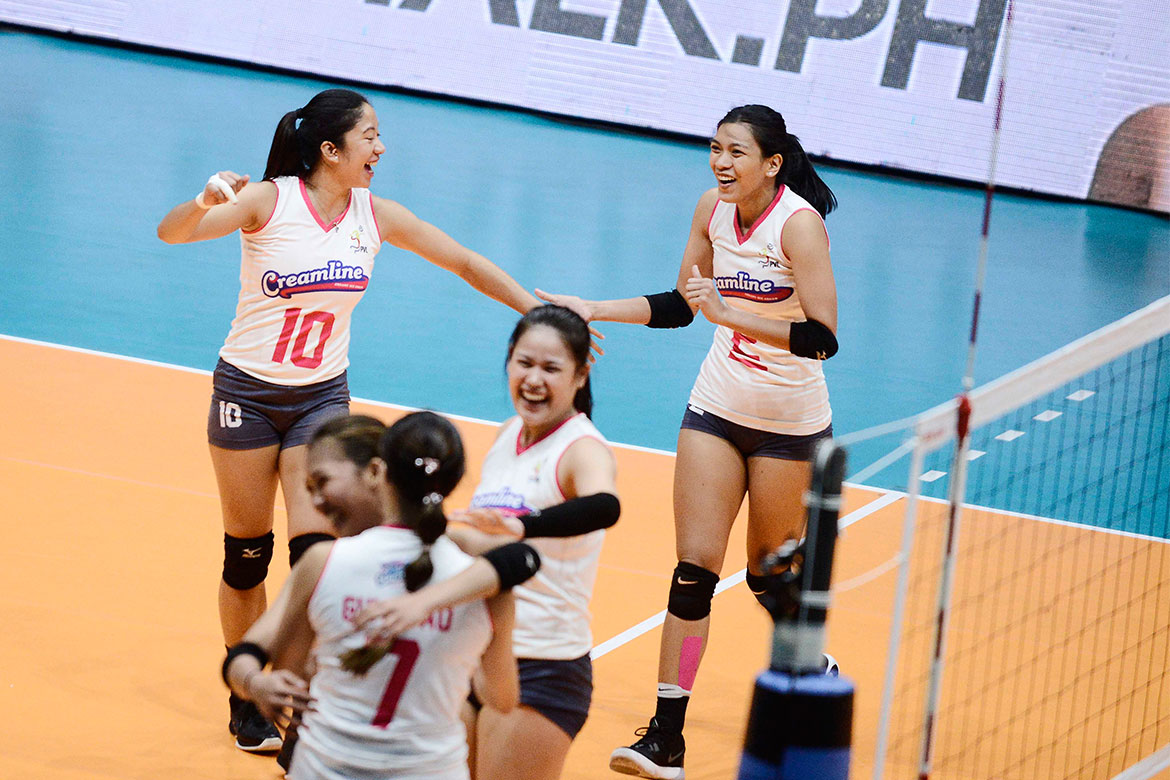 The availability of Alyssa Valdez and Jia Morado for the Philippine Women’s National Volleyball Team in the second leg of the Southeast Asian Grand Prix remains up in the air for varying reasons.

It was reported a few weeks ago that the Creamline Cool Smashers duo face concerns regarding their participation in the regional meet — which will take place in Sta. Rosa, Laguna from October 4 to 6 — due to a conflict of schedule with the Premier Volleyball League.

This remains the case for the Creamline skipper. Valdez previously did not suit up for the Nationals in the first leg of the multi-country tournament held in Nakhon Ratchasima last September 20 to 22 due to an ankle injury.

“I think as of now we’re instructed that we’re also playing in Iloilo sa team,” bared the 26-year-old spiker.

Creamline have a scheduled out-of-town match against sister team Choco Mucho in Iloilo on October 5 — the second day of ASEAN GP’s second leg.

Still, the perennial national team campaigner made it clear that nothing is set in stone yet.

On the other hand, according to Creamline stalwart Michele Gumabao, Morado just had a tooth extraction. The national team setter has no choice but to stay away from volleyball action and recuperate.

READ  Jia Morado in awe of Kalei Mau's might, leadership

During the ASEAN Grand Prix campaign of the national squad in Thailand, the product of Ateneo played an instrumental role in the podium finish of the Philippines. She delivered the goods for her team in order to carve out a breakthrough victory against Vietnam and clinch bronze.

As of now, there is still no final timetable for Morado’s recovery.

Kiefer Ravena downplays showdown with Parks: ‘The most important thing is victory’