Genesis, who prior to the pandemic was crowned the 22-year-old outside hitter after leading Adamson to the title, was expected to lead the school in the league’s comeback this Season 84.

However, the 5-foot-7 outside spiker went missing in the team’s first matches. Genesis only scored four points in the Lady Falcons’ opening day loss to National University in three sets before ending up with just a solitary point in another three-set loss to La Salle which put Adamson in a 0-2 hole in just the first week of competition.

Since then, though, Genesis has finally taken the lead role – scoring 17 and 16 points, respectively, to lead Adamson’s victories against defending champion Ateneo and erstwhile unbeaten UP. 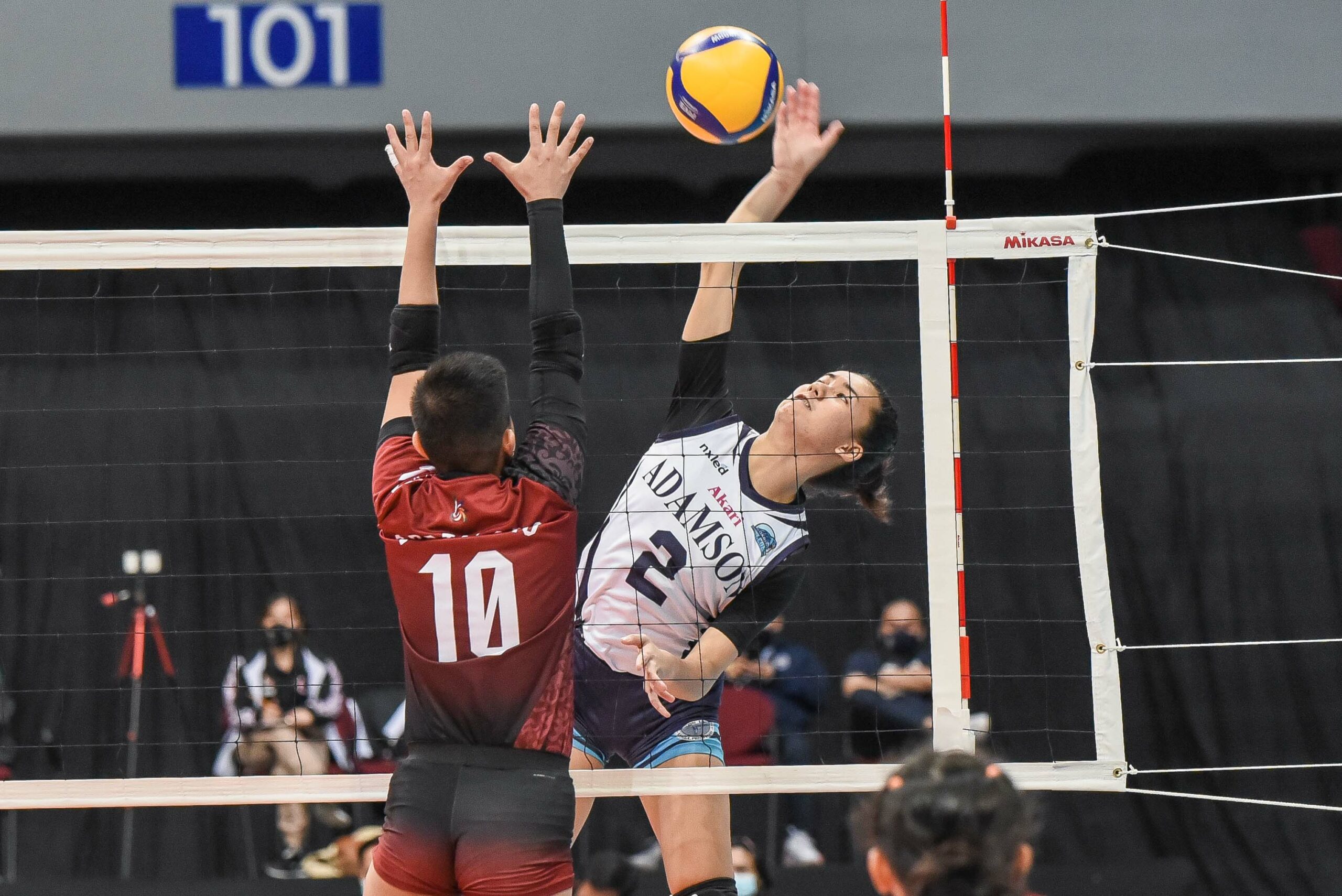 Elated was Genesis as she finally broke out of her slump and led Adamson to a 2-2 standing. She also expressed her gratitude to her coaches and teammates for helping her regain her old, lethal form.