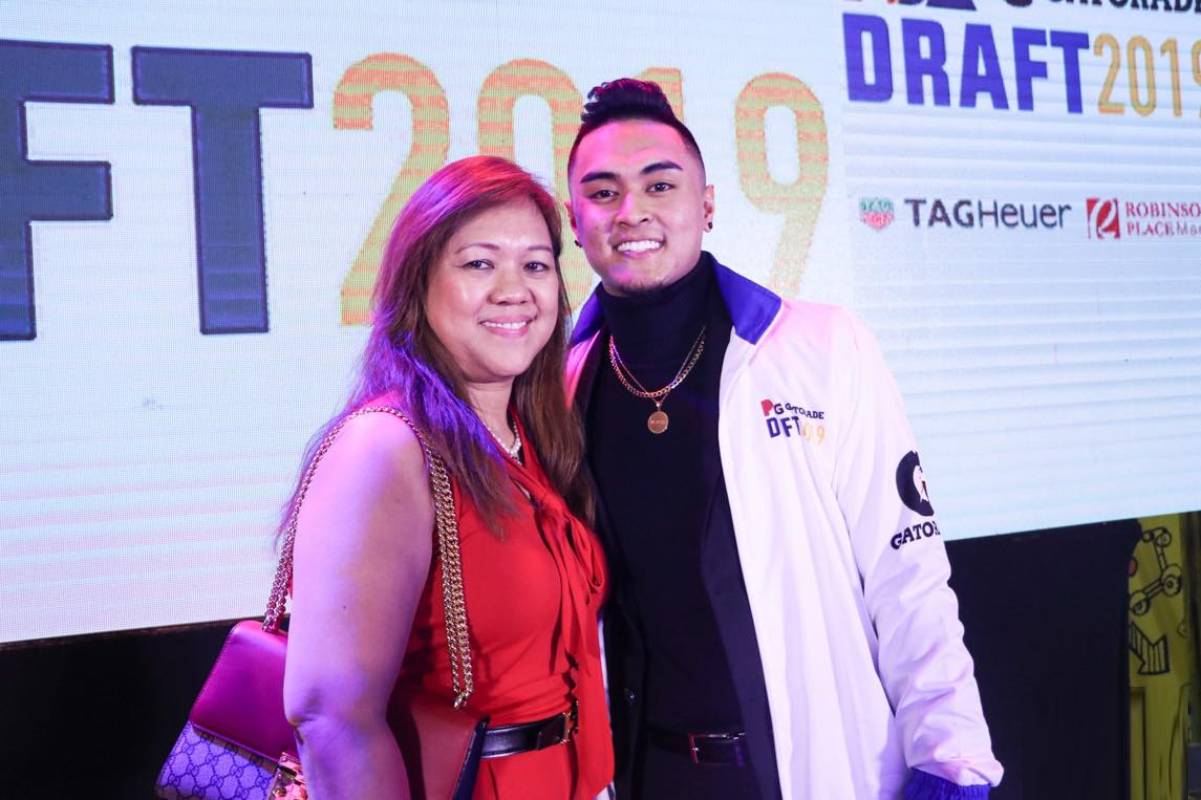 Val Chauca has been in the country since October of 2020. But he does not have a team.

Back in May — two months after the 2020 PBA Philippine Cup had been postponed due to the ongoing coronavirus (COVID-10) pandemic — the 5-foot-10 guard decided to fly back to Virginia so that he can still train.

“Went home last May, trained every day in Virginia at MVM Training at K-Sports Complex. Working out two to three times a day for two months with Justin Robinson,” shared Chauca.

However, TNT did not invite Chauca when it began its preparation for the Clark bubble in Inspire Sports Academy last September.

The guard out of Adamson felt crushed, since many saw him as a steal during the 2019 PBA Draft. The Tropang Giga had drafted him as the 41st overall pick. Moreover, they signed him to a one-year contract. 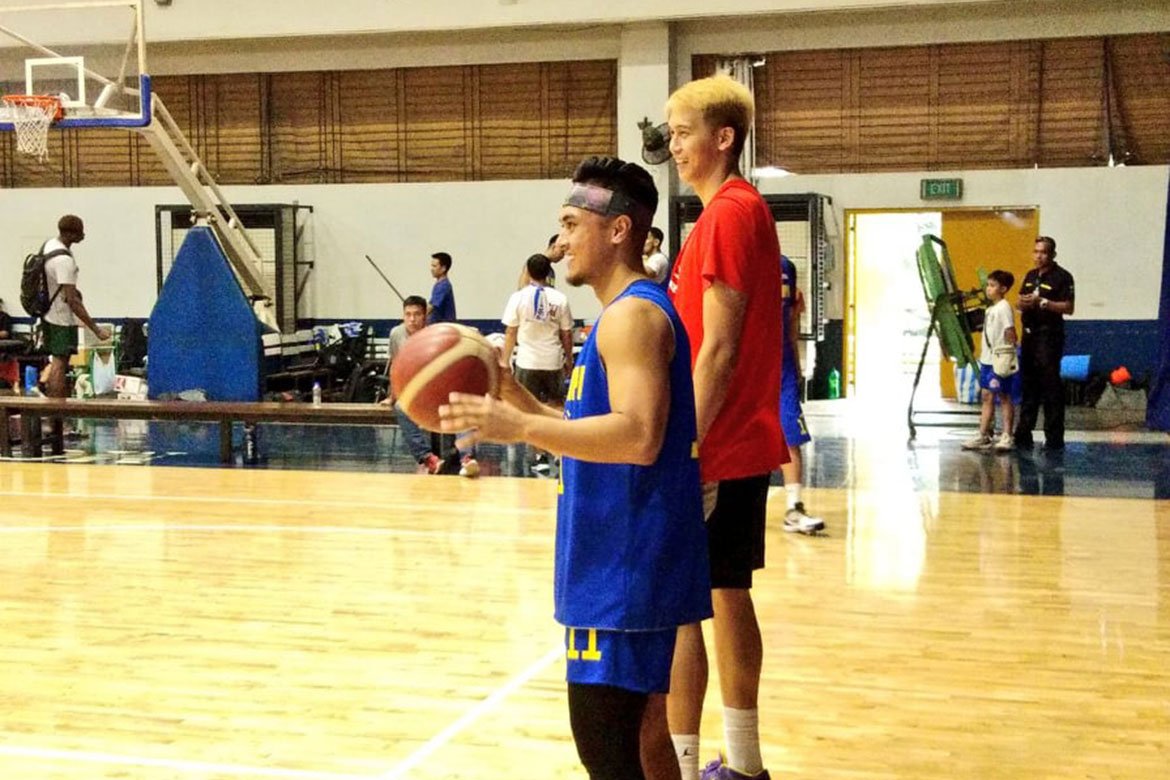 That did not deter Chauca, who pushed to come back home in October.

While TNT was grinding it out in Pampanga, Chauca — along with then-free agents like Chris Javier and Ping Exciminiano — worked out with TNT’s staff that remained in Manila.

However, when his contract expired last January, he was not renewed.

“I think naturally doubt started to creep in a little bit.

“But just having the Simple Grind family and all of the players there, having them in my ear to stay positive, that’s what got me through this tough time,” admitted Chauca.

Chauca wasted no time getting in the gym.

Four months after being let go, the 25-year-old Fil-Am gunner believes that he is in the best shape of his life.

Now that he was able to get his motivation back, Chauca is hoping to get one more crack at joining a PBA team.

He knows that a guaranteed contract will be tough nowadays, but a tryout would suffice. All he wants is another shot at achieving his dream.

“I don’t want any promises. I just want an opportunity to earn a spot.”