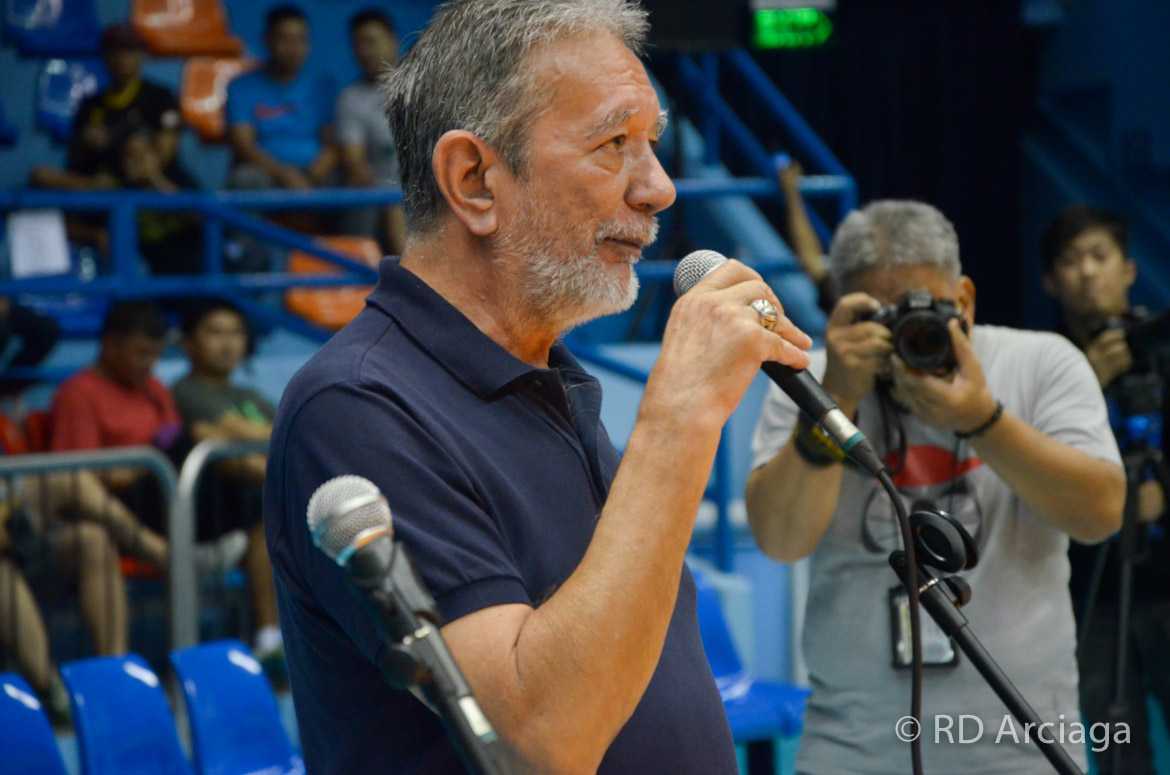 Starting 2017, the country’s oldest volleyball league will no longer be presented as the Shakey’s V-League. Instead, it will be simply known as the Philippine V-League according to a report by the Philippine Star.

“It will be Philippine V-League starting in our Season 14,” Ricky Palou of Sports Vision told the Philippine Star.

Shakey’s Pizza Parlor, a company that helped finance the league during its first 13 years, will still continue to support the league he added.

The changes that will come will certainly be felt once the league opens on March, 2017.

The 2017 PVL Season will no longer begin with the traditional Open Conference. The Reinforced Conference will open the season while the Open Conference follows four months later. The Pocari Sweat Lady Warriors are the champions of both conferences.

The Collegiate Conference is scheduled to be the third conference due to its proximity with the collegiate season.

In a landmark move, the Spikers’ Turf tournament will also be absorbed by the PVL umbrella, separating the league to a men’s and women’s division.

And after a highlight 2016 campaign, the V-League looks to sustain the momentum and keep the ball rolling come 2017.

READ  Tamaraws continue mastery over Bulldogs, move one win away from Finals
Related Topics:2017 PVL SeasonRicky Palou
Up Next