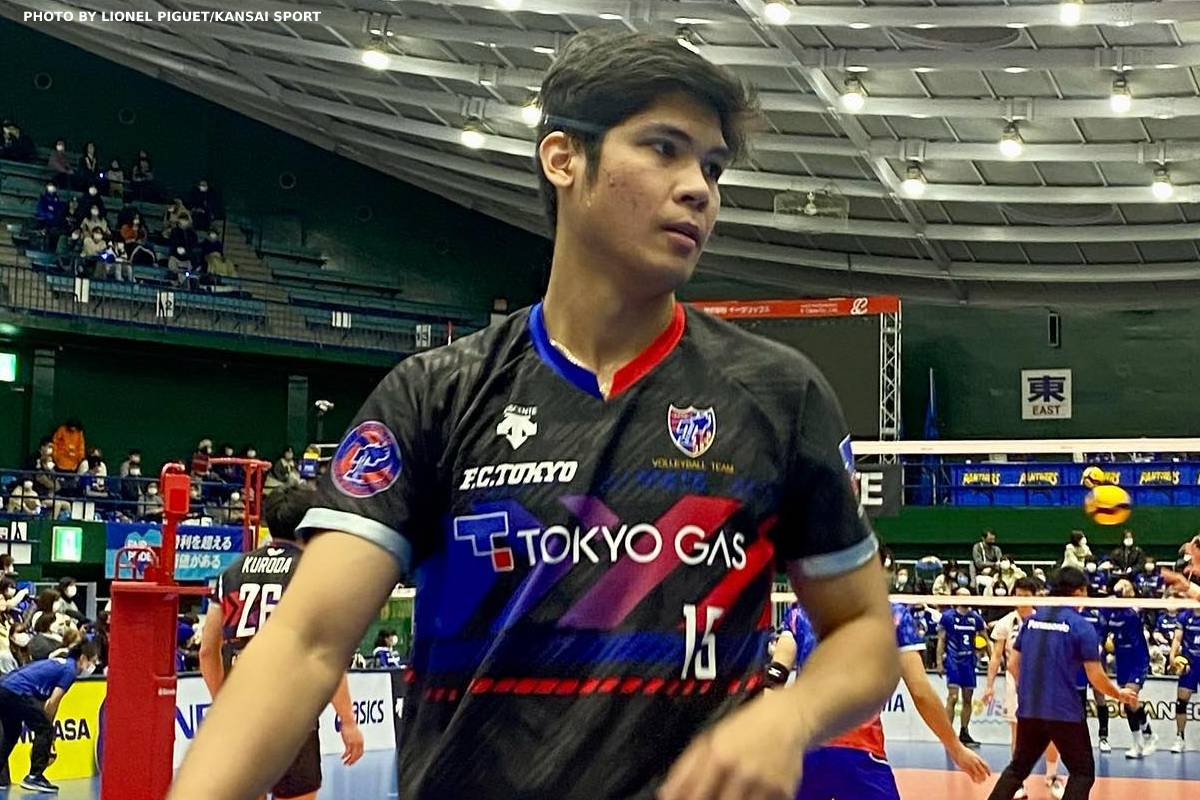 Marck Espejo was not utilized anew, playing only a total of one set in their past four matches.

But the revelation was Kenshi Morisaki, supplying numbers in all departments with 12 attacks, four blocks, and three service aces for a solid 19 points.

FC Tokyo slid to 9-22. It has a chance to recover when it faces Panasonic on Saturday, 1:00 PM, at Machida City Gymnasium.