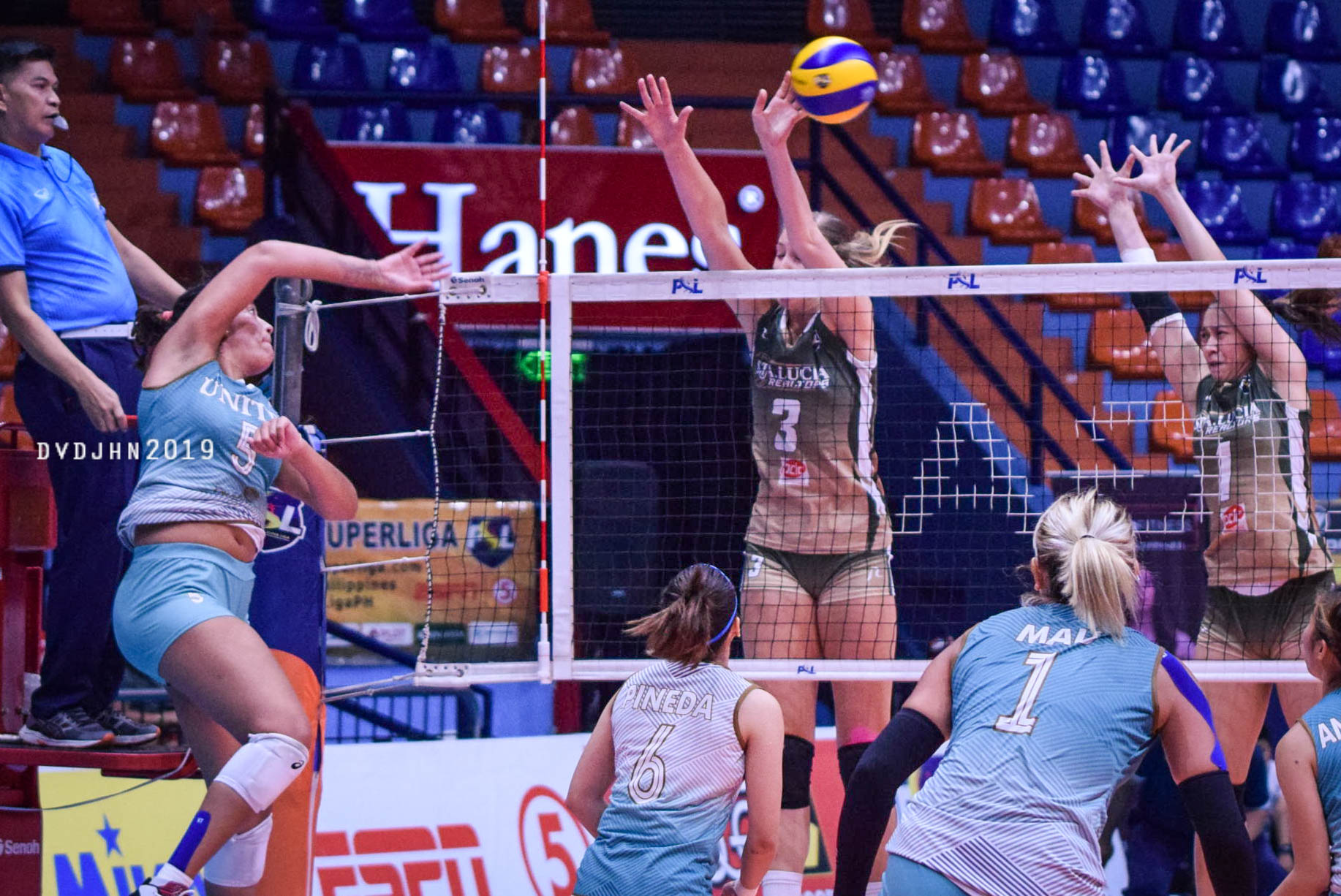 Although UVC clinched the match, their 7-7 record – along with their 19 total match points for the round – relegated them to the fifth seed, behind Cignal HD, who as of writing hold a 7-6 record with 20 total match points.

UVC head coach Joshua Ylaya admitted that there were frustrations within his team, especially after they dropped the third set against Sta. Lucia.

“It was frustrating para sa kanila kasi we lost a really close set. Us[, we] didn’t have to say much to them, because the players knew it was a wake-up call for them,” said Ylaya.

UVC dominated the next two sets, but getting dragged to a fifth set cost them a shot at getting the fourth seed and a twice-to-beat advantage.

“We were hoping to have a chance at a twice-to-beat. Whoever we face, we’re not gonna be taking them lightly,” said Ylaya as they will either face Cignal HD or PLDT in the quarterfinals.

UVC were still without Tai Manu-Olevao, who remains questionable to return for their quarterfinals tiff on Tuesday.